Our world of enthusiastic Gearheads is full with passionate car collectors, among which the most dominant are those of Ferrari. Well, today we came across the utmost Ferrari model that is unlike any other. Say hello to the outlandish creation called Ferrari Testa D`Oro Colani! There is no other car like this in the entire world! Maybe you have heard of it, maybe not. 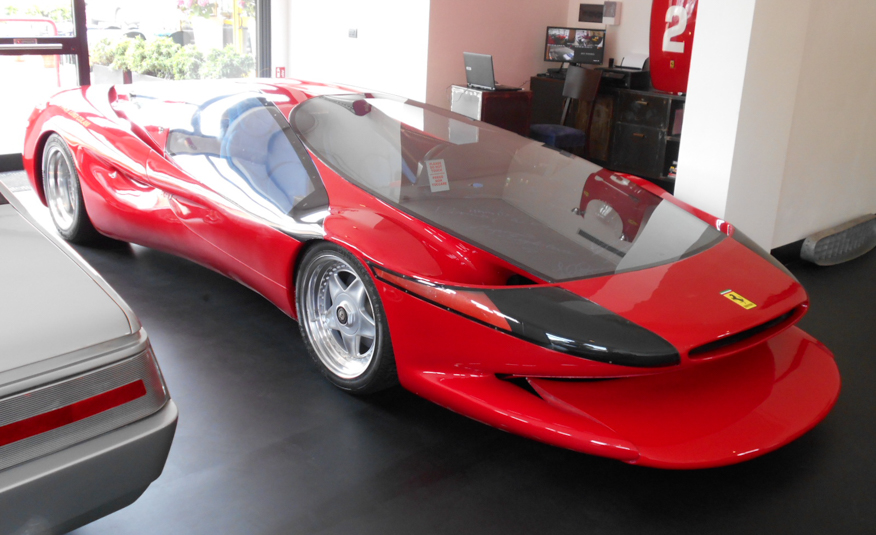 With a price tag of $1.7 million this gorgeous creation was built to set top-records at many racing events, including the Bonnerville Salt Flats! This automobile is the brainchild of Luigi Colani, a well-known German industrial designer. He created this peculiar vehicle in 1989 with an idea to set a new world record for that year! The record holder was a Mercedes Streamliner with 753 horsepower beneath the hood! When it comes to engines, the Ferrari`s underhood contains a Ferrari Lotec twin-turbo flat 12 engine that delivers a bit less HP than the Mercedes – 750 @ 4000 RPM. Moreover, this engine is capable of delivering 600 lb-ft of torque. These figures were more than amazing for the late 80s. But, the lack of horsepower was a reason enough not to beat the record, when the Testa D`Oro was taken to Bonneville Salt Flats. It reached a speed of 211 mph in 1989, and 218 mph in its second attempt in 1992. However, it did beat some other records. The Ferrari Testa is the still the fastest with a catalytic converter! What do you think?! 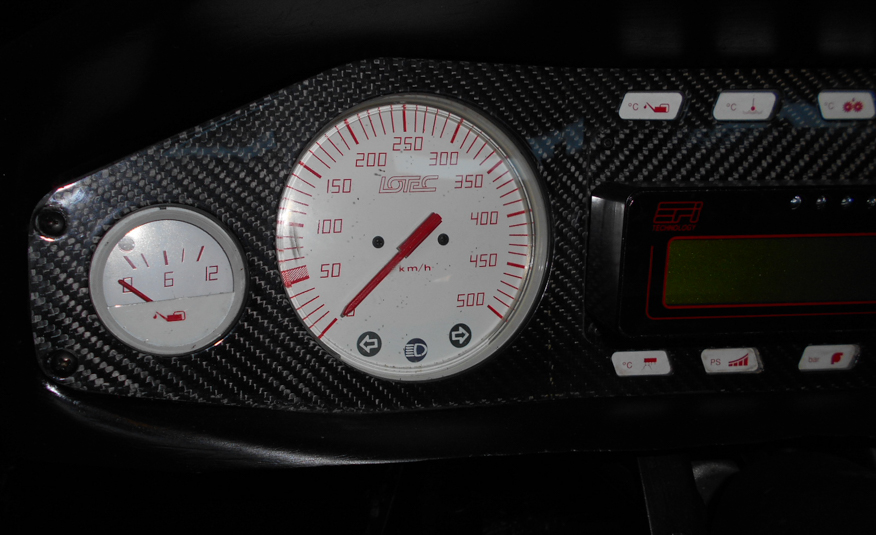 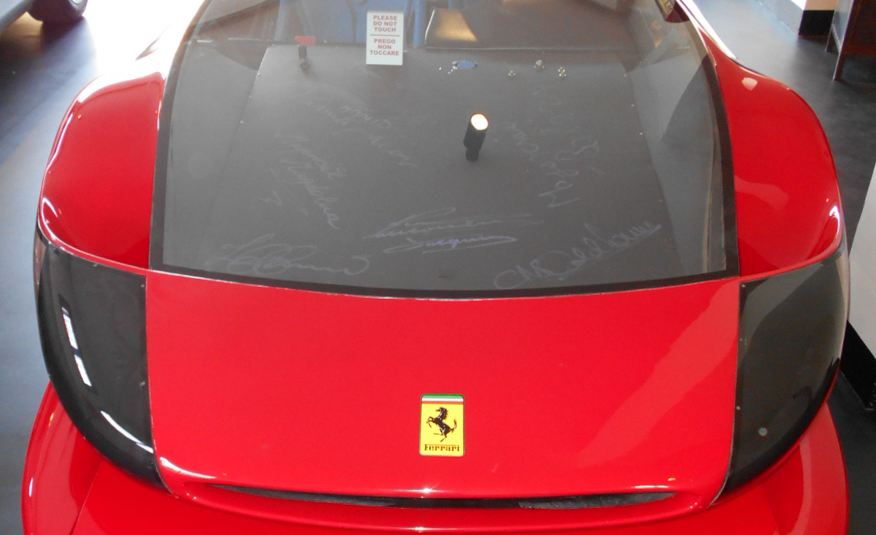 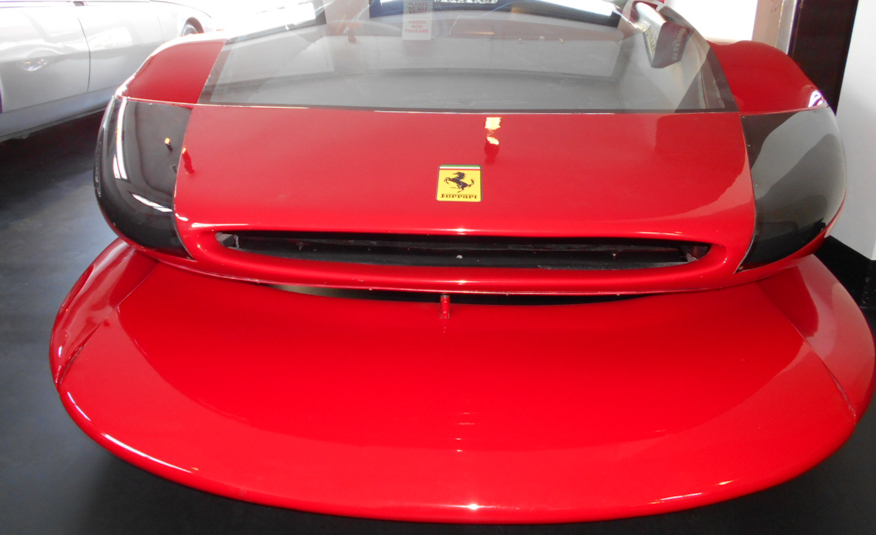 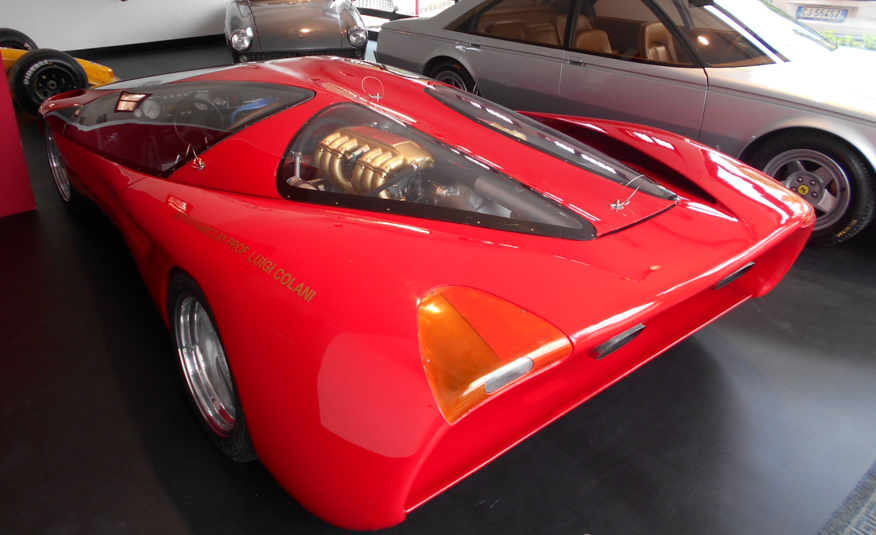 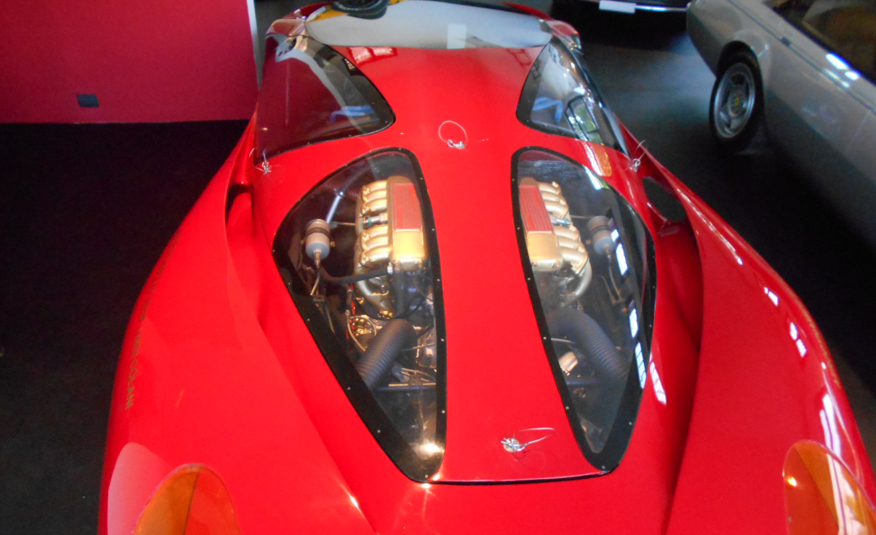 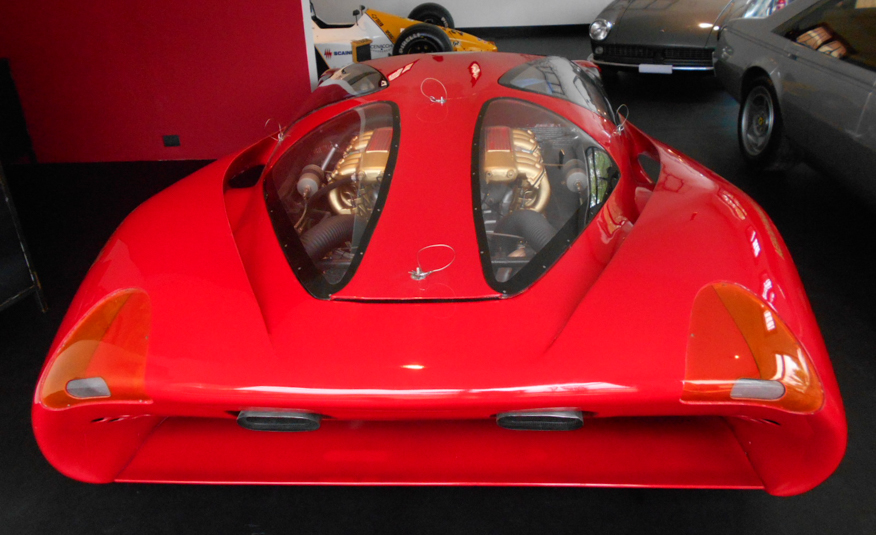 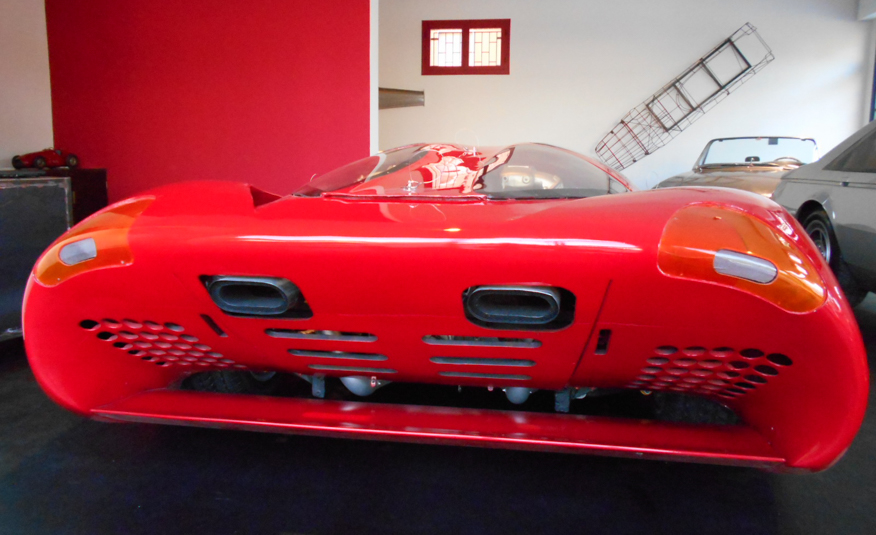 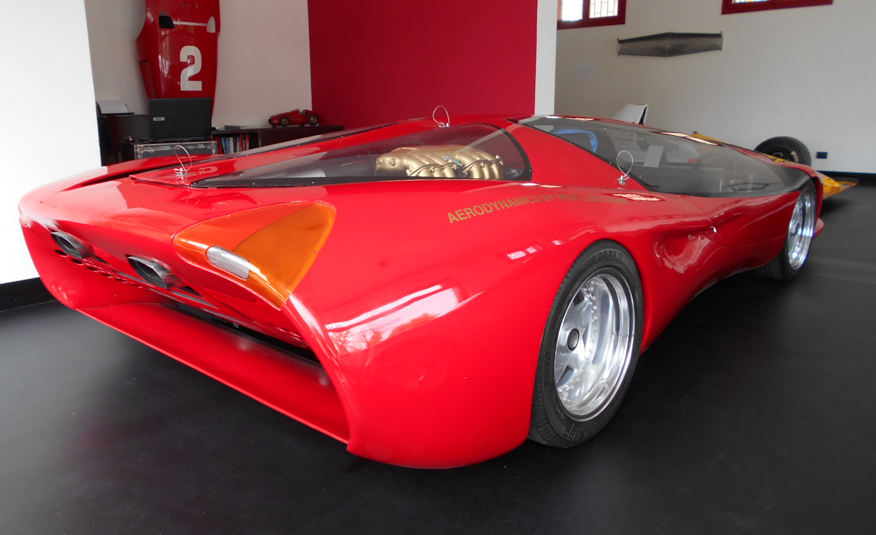 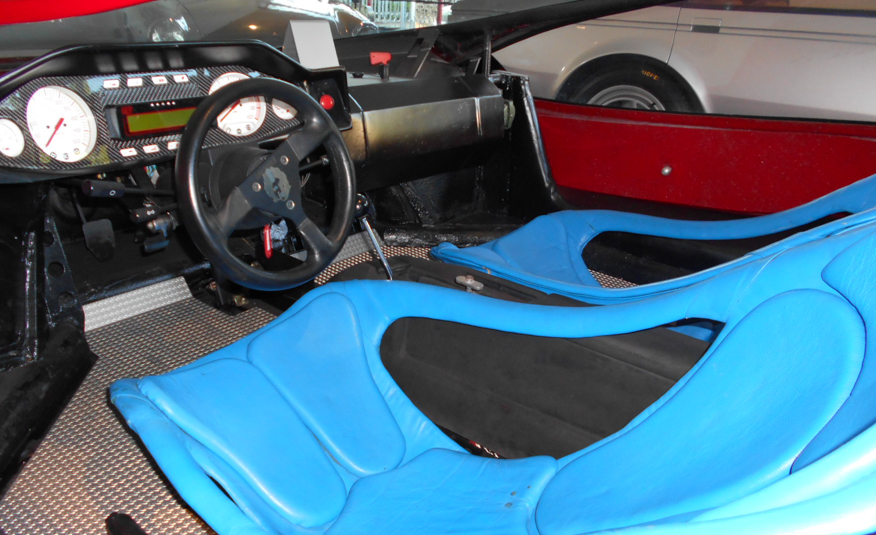