Even though we do not want to make a lot of noise when it comes to celebrity cars from the SEMA show, this time we could not stay indifferent when we saw this perfectly done Ultraviolet 2012 Dodge Challenger SRT 8.

It is in a possession of the comedian Jeff Dunham. Some time ago he approached Mopar, asking for a car for a display at the SEMA show. The Challenger was seen as a perfect thing, wanting to show the new crate -- engine program they had been developing recently. 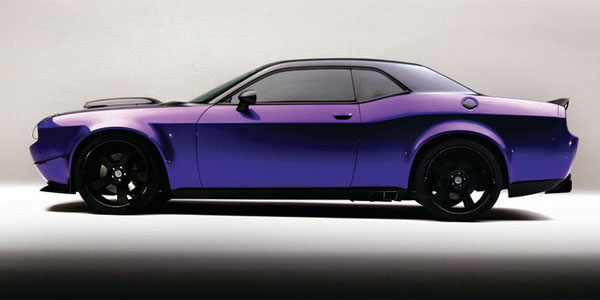 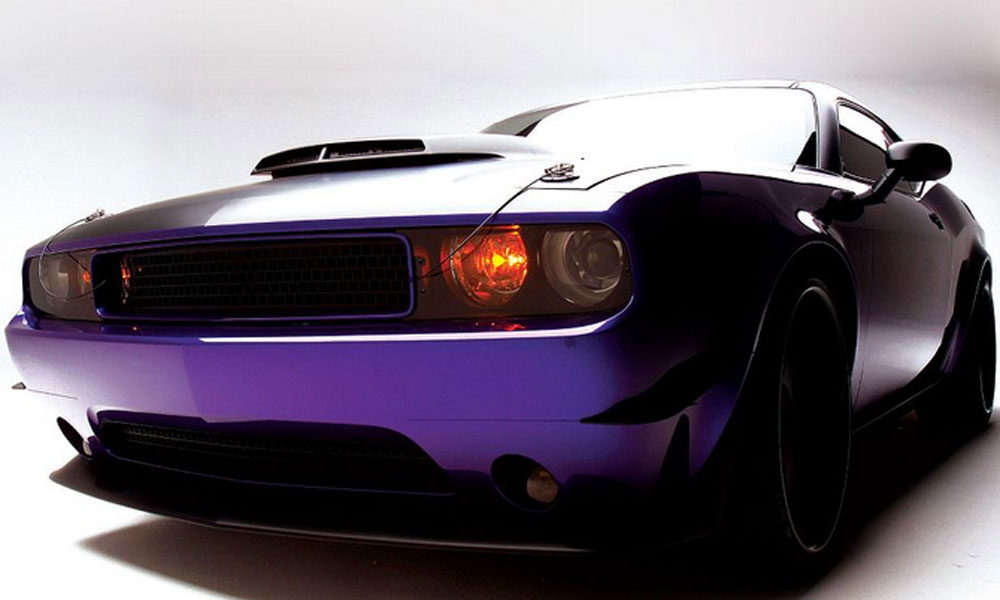 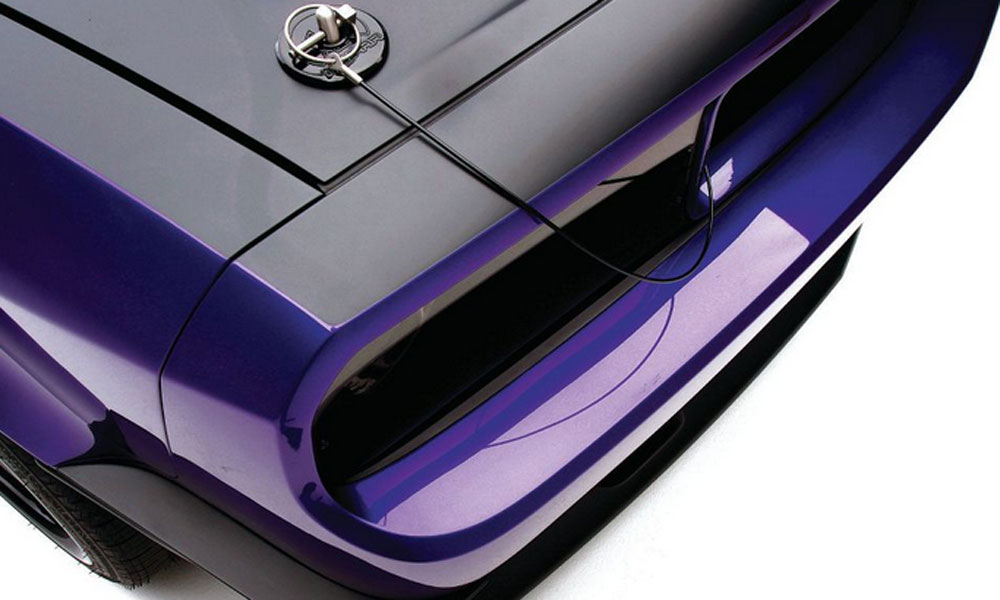 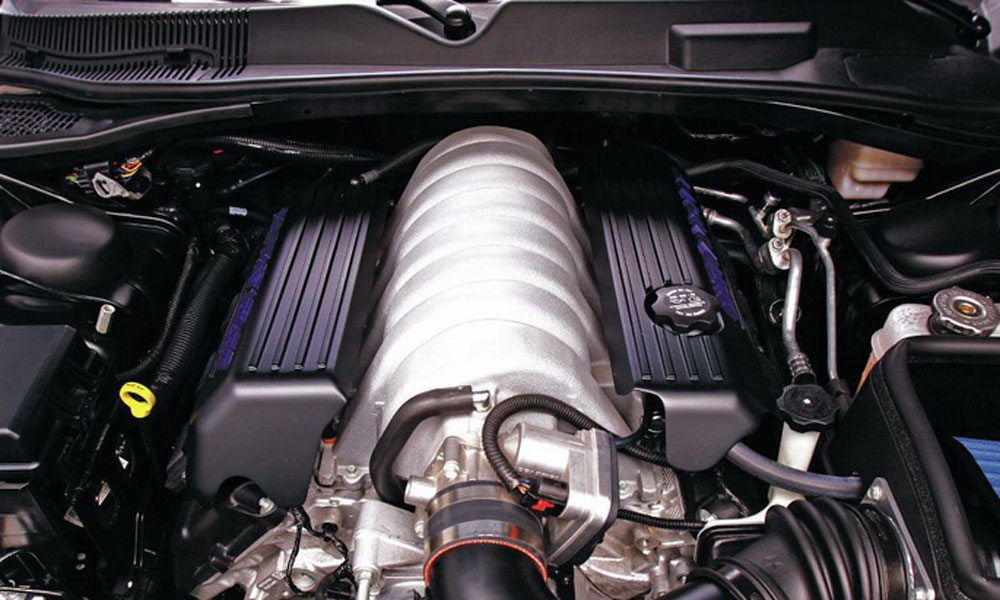 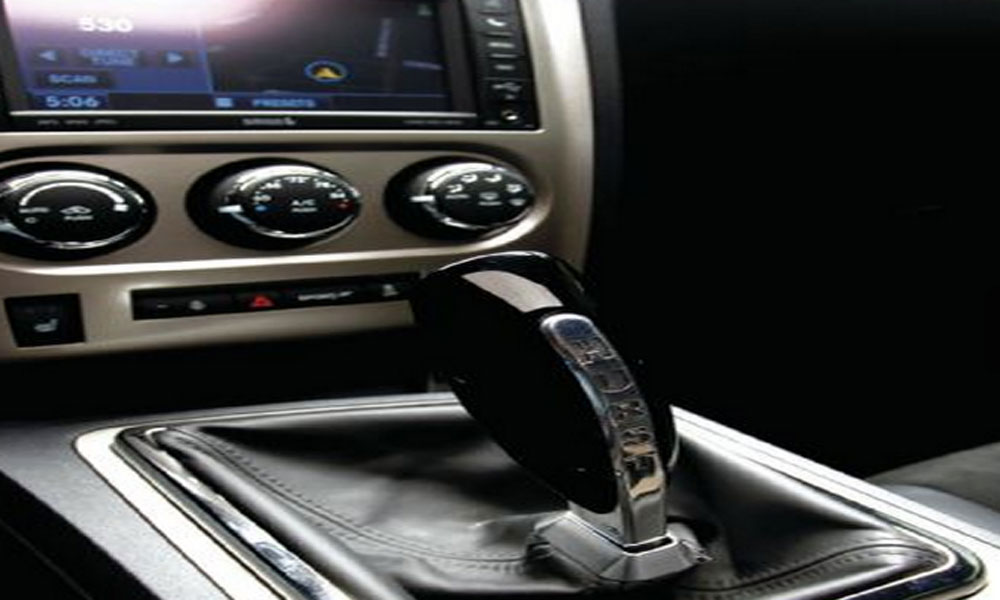 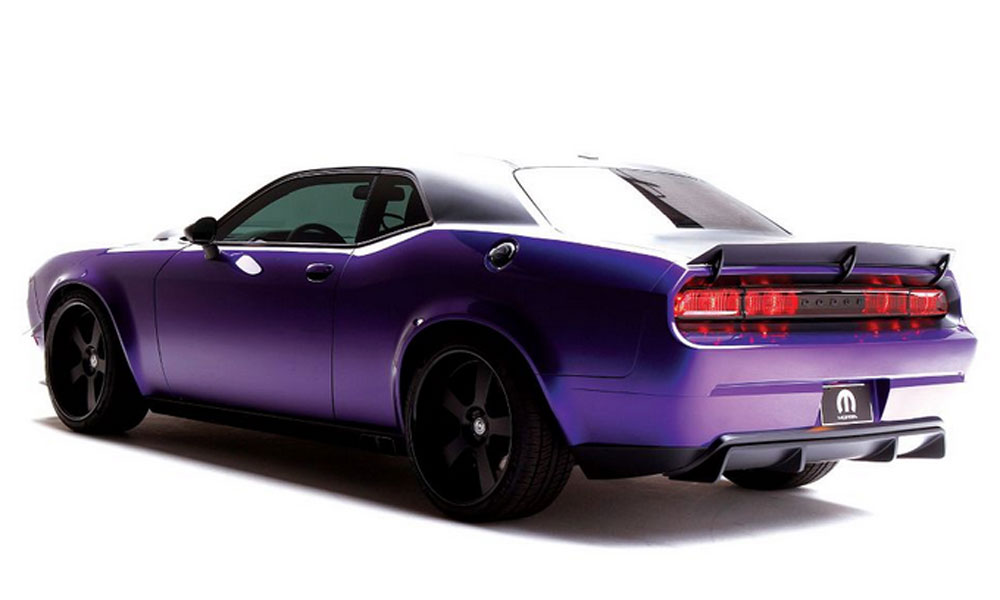 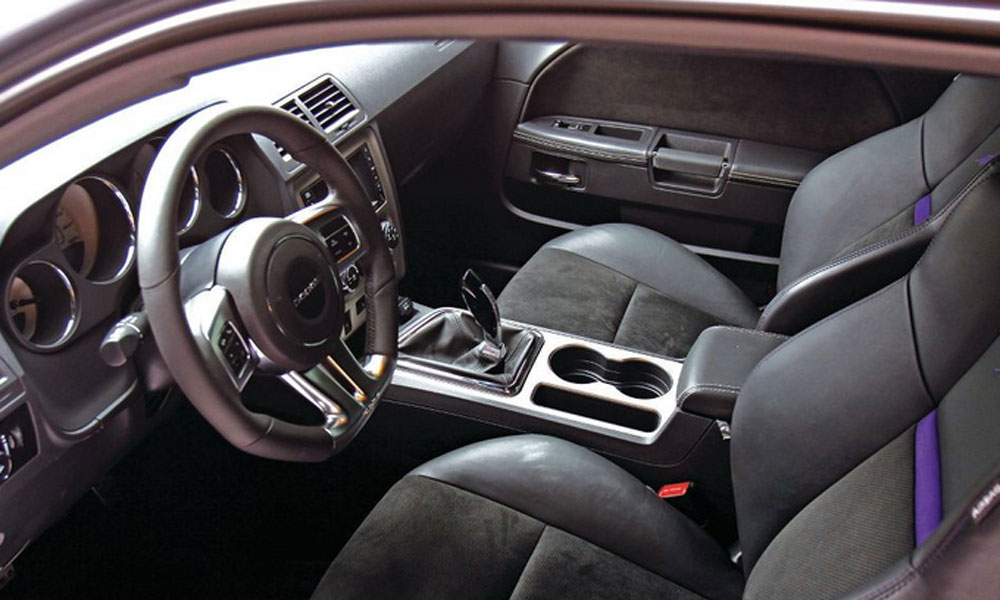 Originally this Jeff Dunham Challenger was in a black hue and after being chosen for the abovementioned reason, it was delivered to Palmer’s Customs in Camarillo, California. As Alan Palmer is describing, it was a six weeks transformation process from standard production car to fully customized show car. Once it got into Palmer’s Customs shop, he and his crew completely took it apart and started the hard process of transformation, with three to four guys were working on the car around the clock. And after everything went nice and smooth, now we can all see the final result – truly amazing work guys!

Now let`s go with some specs:

Under the hood there is new Mopar‘s 426 crate in the place of the old stock 392 Hemi and it can produce 515 horsepower and 490 pounds feet of torque. A thing that needs to emphasized is that its ECMs are now unlocked and can be tuned. Just a few years back this was not possible, which was a hinder to most of owners, not being able to modify their cars as much as their imagination asked from them. Other good news is that very soon Mopar will offer 5.7 liter Hemi crate engine packages, the way old cars are making emissions legal engine swaps, very much alike the Chevy`s Performance’s E -- Rod program. There are still some issues that need to be finalized with California’s Air Research Board about the certification of the Jeff Dunham Challenger, but we are hoping that things will be just fine, for everybody.

On Jeff`s insisting (who is a big sports car enthusiast), a manual transmission was installed with the stock Tremec T 6060 six speed shifter still remaining. And for the sake of good looks, suspension was lowered for one inch.

As far as the exhaust system goes, it is formed by custom standards. And even though the mufflers are placed at the car`s rear end, in order to make the side exit exhaust properly functional, bullet mufflers had to be welded in just aft of the transmission position. Bending system around the back of the stock gas tank is now running up front to the openings in the rocker panels. In order to avoid melting of the plastic gas tank, Adam made a few custom heat shields.

And before going to the final stage, they equipped the vehicle with a 22-inch HRE forged aluminum wheels. It was finalized with Pirelli Scorpion Zero tires, 265/35 ZR 22 at the front and for the rear, 295/30 ZR 22.

Finally, Adam and his crew used PPG’s Vibrance line of water based paints, making a custom mixture to get this perfect Purple hue, making that last magic touch in the creation of this amazing looking Jeff Dunham Challenger.

Finally, these are the best Challenger mods!