Mistakes can happen anytime to anyone, including even the greatest car manufacturers. Previously, we have witnessed several situations where the major car brands proved they are not omnipotent, and today Subaru got the bad news with the last announcement, due to leaking fluid. 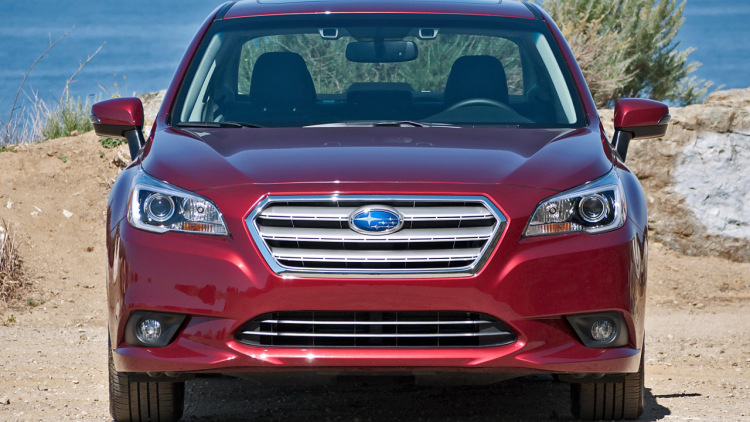 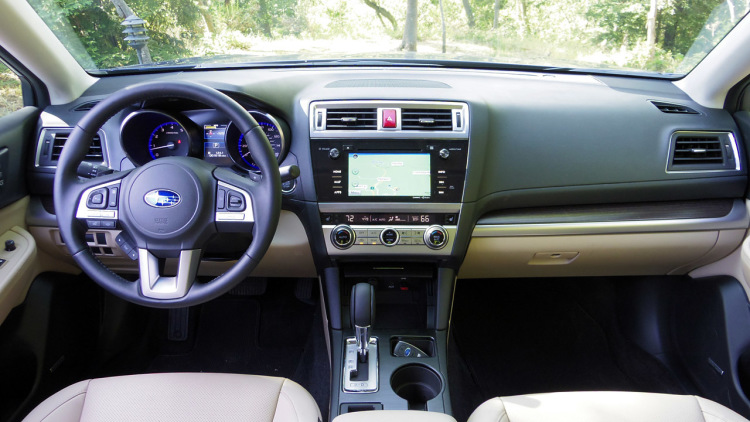 As indicated by a report from the company, during production of the models Legacy and Outback, the seal cap in the propeller shaft yoke may have been distorted. In the worst case, this could cause a transmission fluid leak and a possible danger of flame, the document says. Finally, if you own one of these models produced between July 3 and July 27 2015, refer to your dealer where the entire prop shaft will be replaced.

Anyway, this link can be found useful as well! 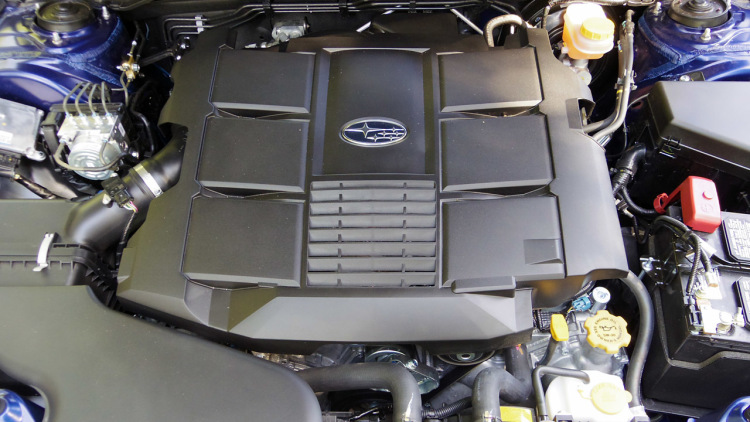 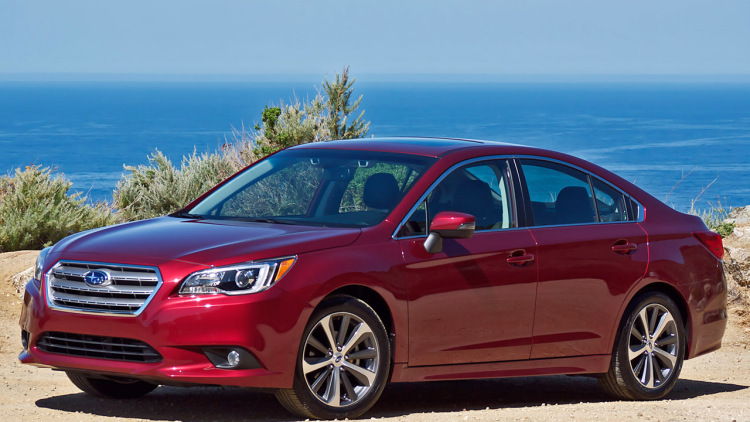 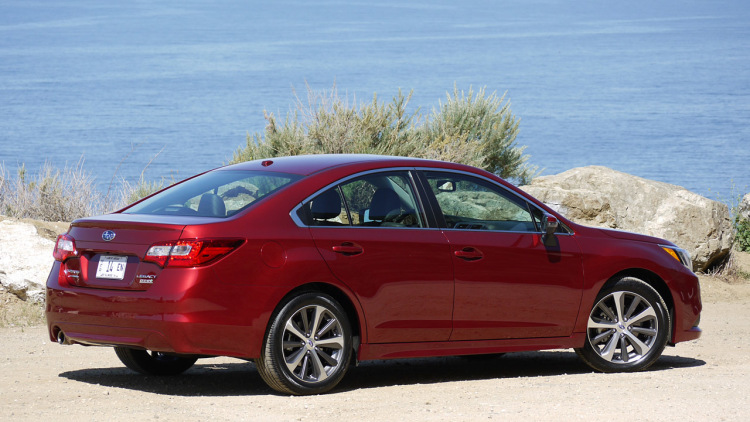 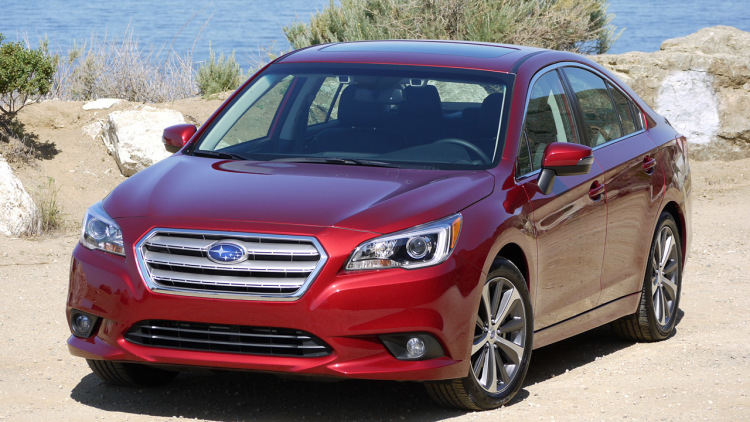 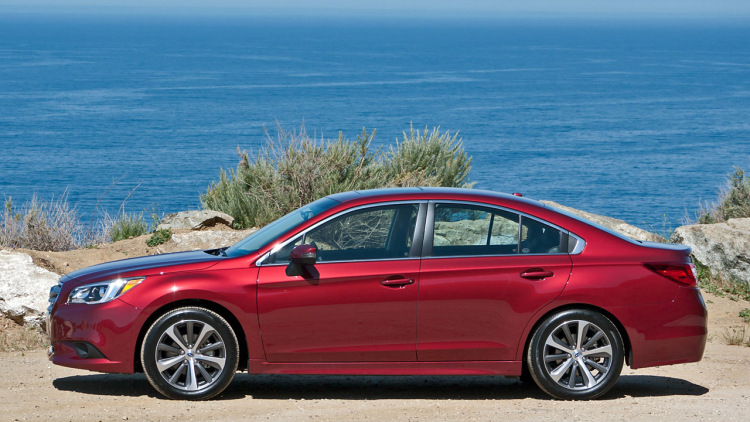 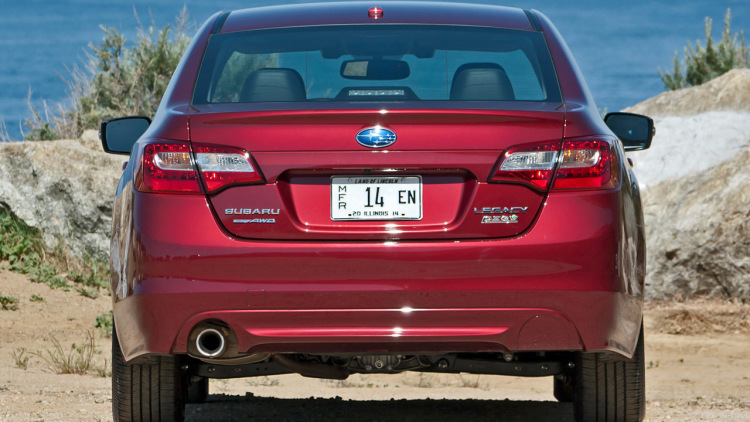 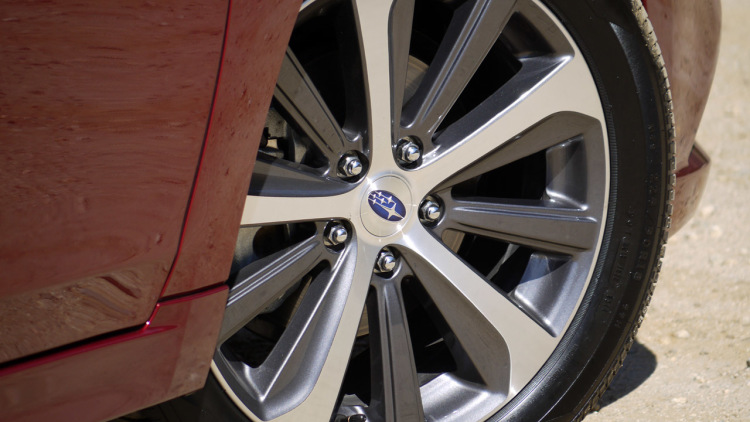 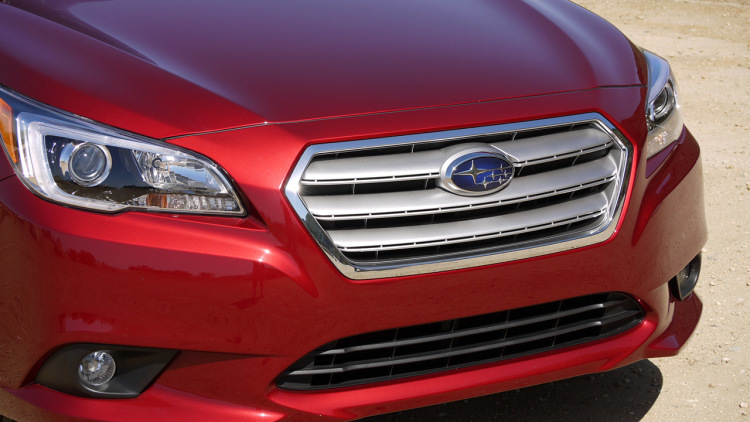 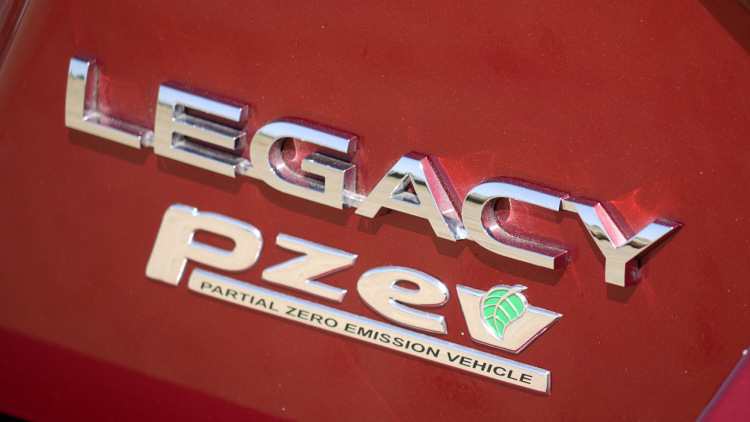 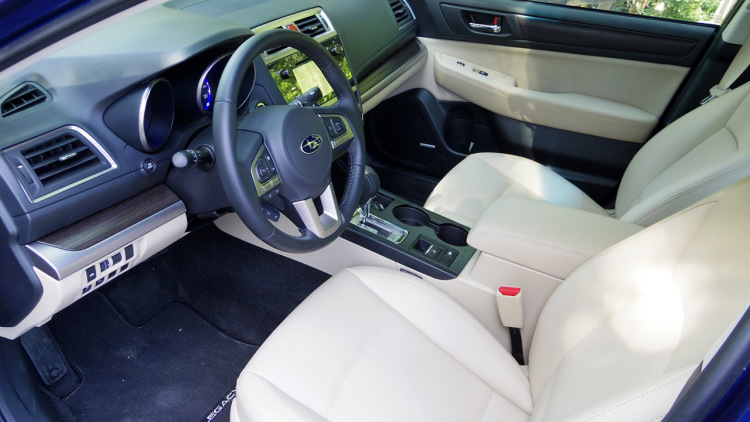