A few weeks ago, we had bad news regarding the 2013 Dodge Dart models! More than 100,000 were recalled by the manufacturer due to braking problems and that was definitely an unpleasant surprise for every Muscle Car fan. Well, today we have an even worse announcement from one more car maker that is among our favorites, and that is the major Ford Motor Company! The World is facing a Ford massive recall! 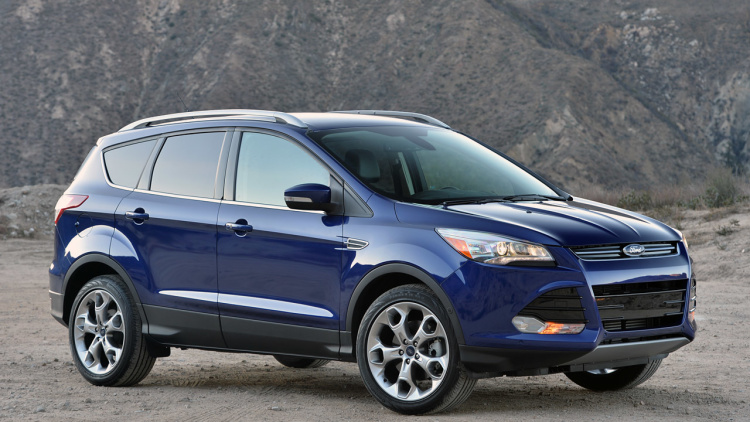 There is no official statement about the causes of this problem, but one thing is sure – Henry Ford`s company did today a massive recall of more than 430,000 vehicles that were made between April 2014 and June this year! This is due to body control module`s software problems that prevent the owners to shut off the cars` engines. Some of the affected models are Focus, C-Max, Escape CUV… So, if you own one of them, you should do a report to your dealer in order to update the problematic software!

Anyway, read something more about this Maserati recall! 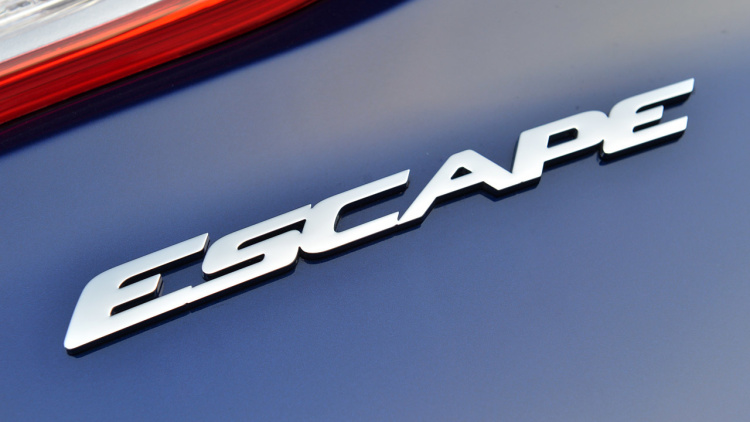 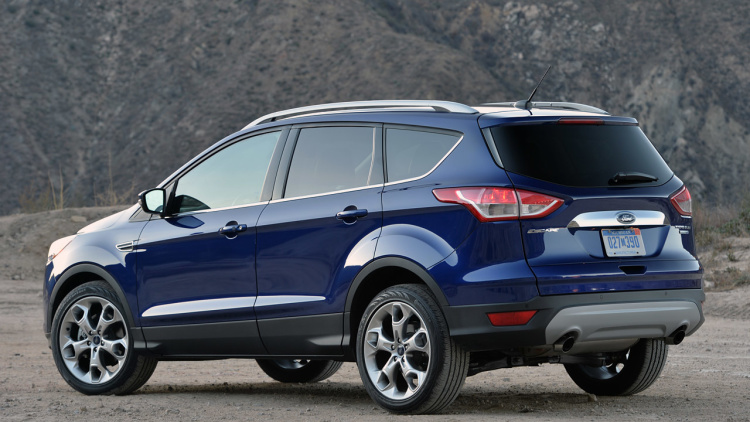 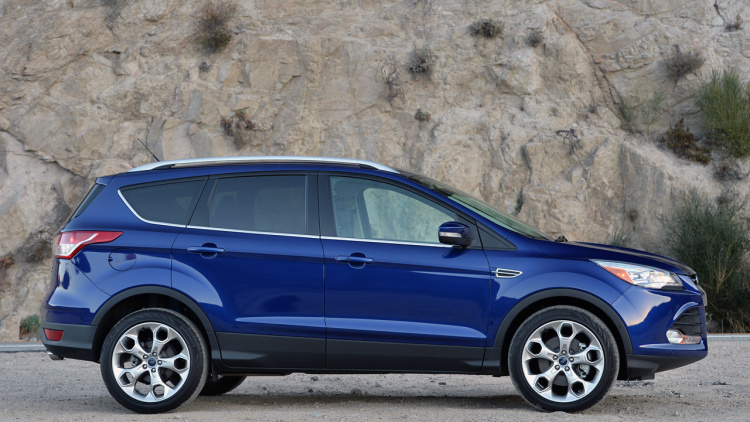 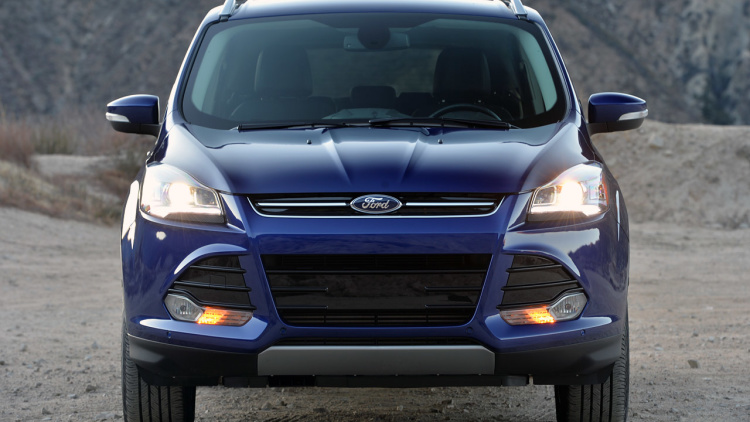 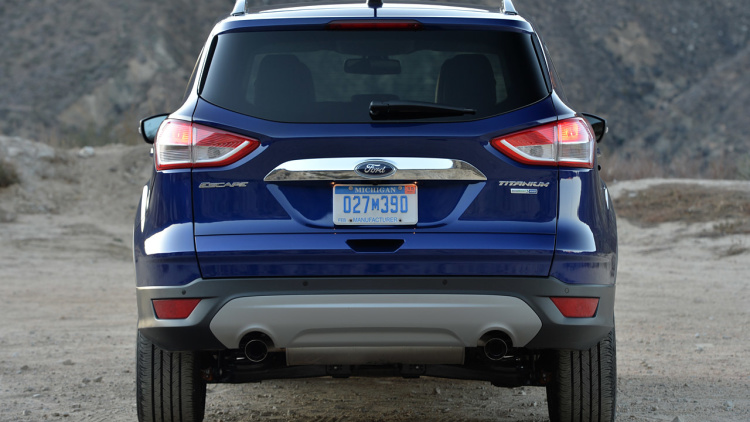 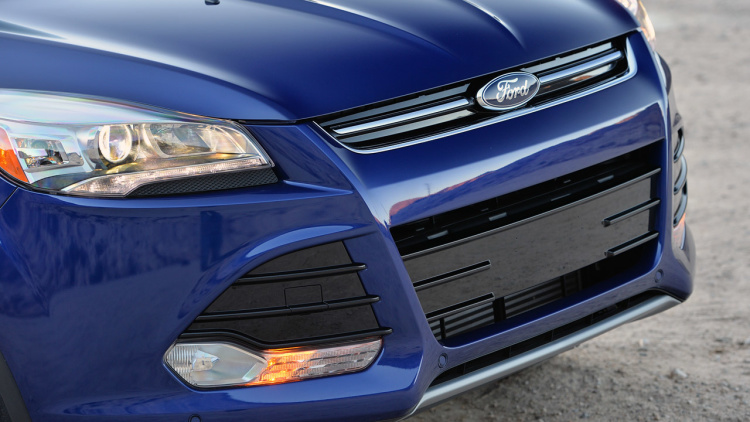 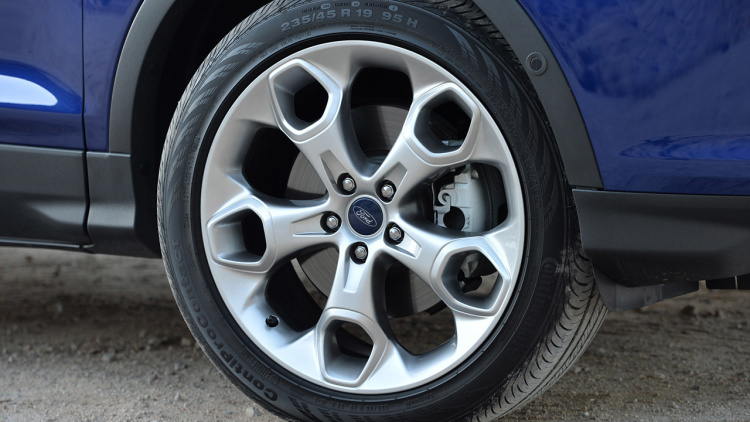 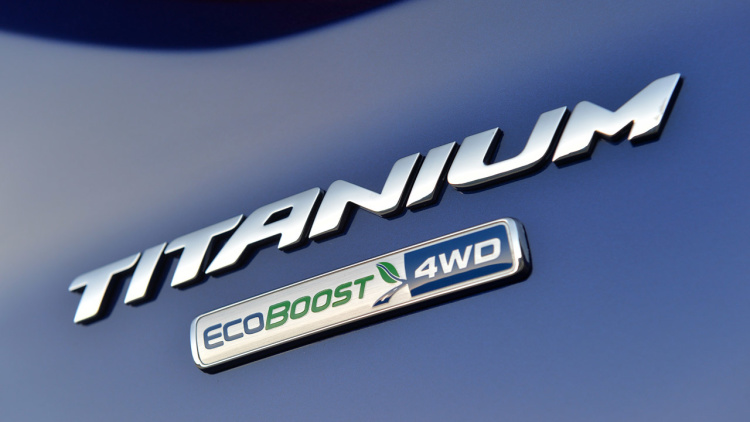 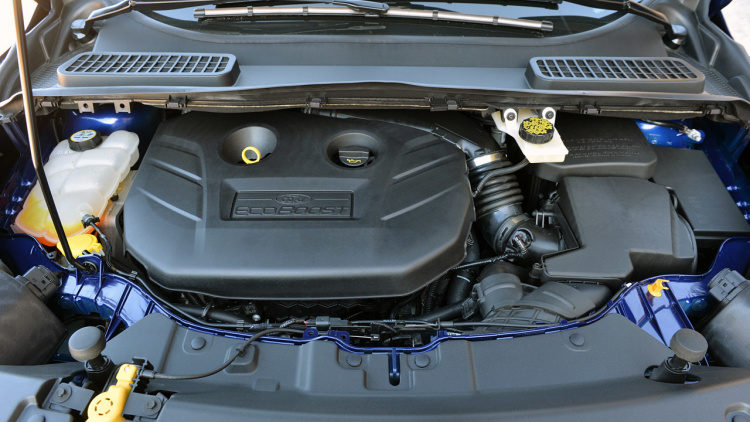 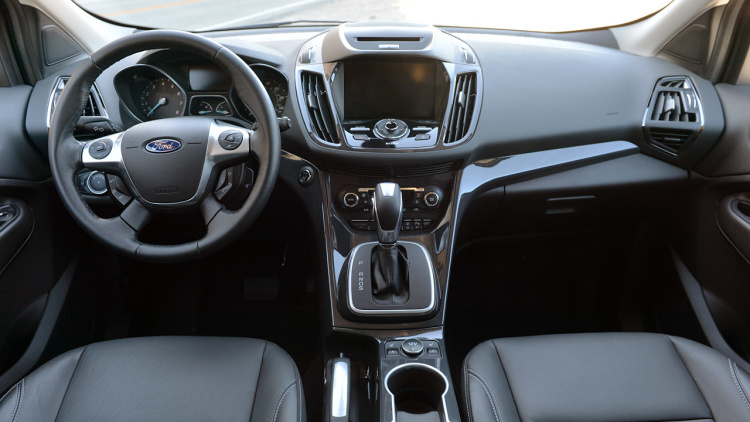 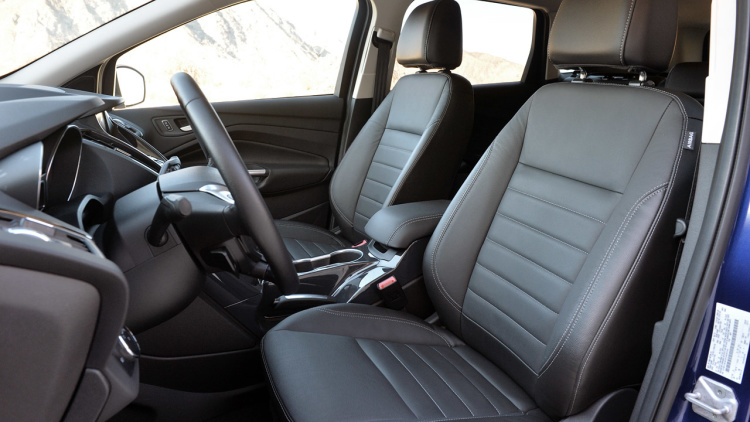