When a car has a destiny, there is nothing anyone can do to change it. This was the faith of an incredible SS100 Jaguar stuck in the rural parts of the Netherlands for over 40 years. The author`s dad somehow found out that the car was out there somewhere and went through a great deal of trouble to secure it for his own and restore it to its former glory. However, first he had to find it. After a long time spent searching, in 1974 he finally got some clues about where it was and went scouting in a little 2CV van to find it. 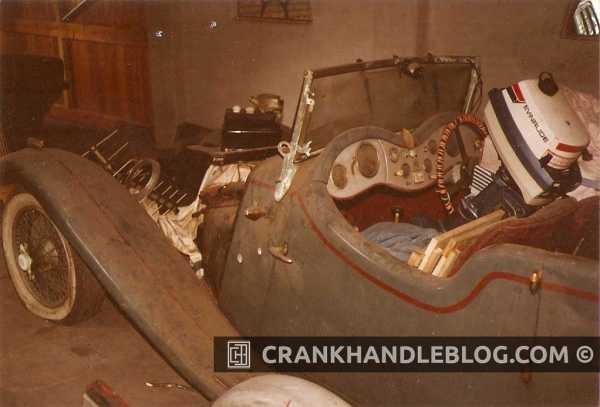 Soon enough, of course, he found the car tucked away in an old car mechanic`s workshop. It had been sitting there under the dust, and it wasn`t even a SS100 Jaguar – it was a SS1 4-seat tourer. That didn`t make this guy hesitate and he got the license plate number down to see if he could find out who the owner was. Sure enough, it worked, but when he got to talk to the owner, he found out that he was in his 80s and not really the most prolific salesman. 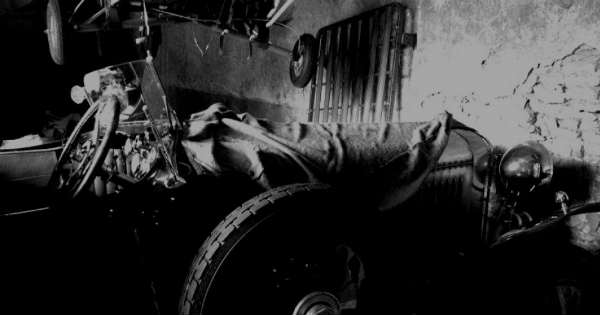 After a bunch of twists and turns and many years of trying to convince the car`s owner to sell it, it did in the end get purchased by a friend of the author`s dad. However, since 16 years had already gone by since the guy started thinking about the SS100 Jaguar, the owner had passed away shortly after, and the guy who bought the car was growing old as well so he wasn`t able to restore it. 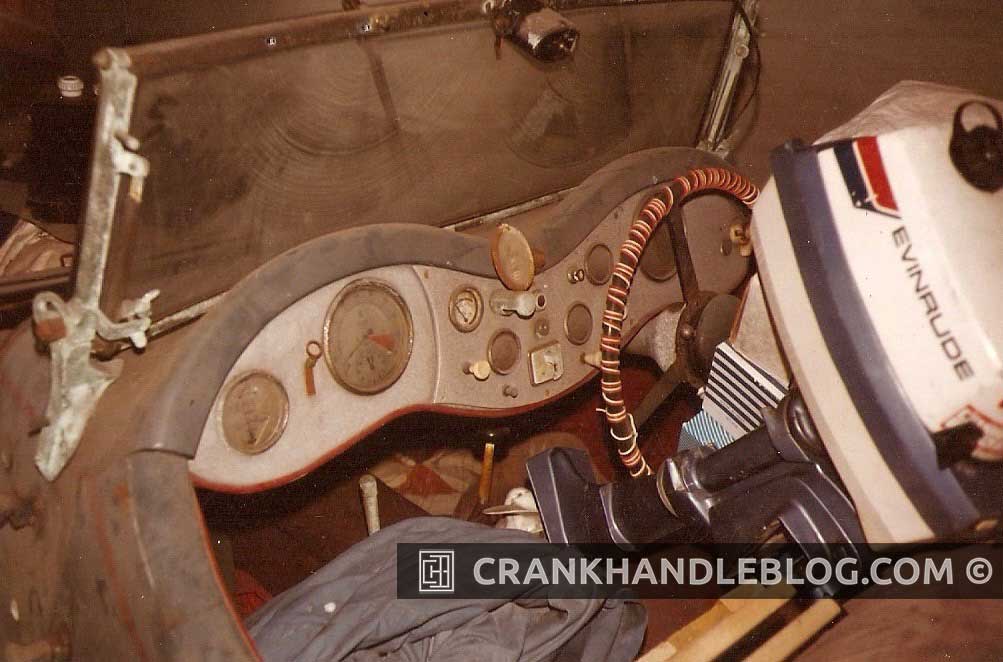 So, in order for this car to see the light of day again, he gave it to his much younger friend who then restored it and brought it back to life, to be exhibited at Apeldoorn soon. 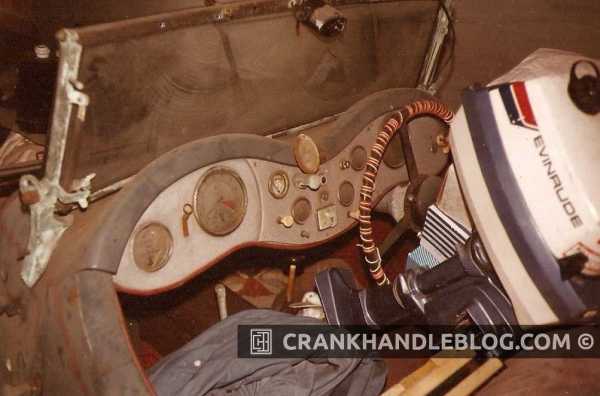 At last, here are the best Jaguar sports cars of all time.