Despite seeing some utterly heart-warming stories lately, it seems that nothing can be compared to this one hence we take a look at this mourning dove and how he was protected by the police when they found out that the bird had built a nest on their car. This mourning dove was about to become a mom so she decided to built her nest on this backup patrol police car. It seemed that the nest was so cozy that the bird simply did not want to leave. The police officers from Ohio`s Parma Police Department were kind enough and decided not to disturb her and to take care of the bird. And so day by day, the nest was being upgrading even more thus making it even more comfortable to the bird. 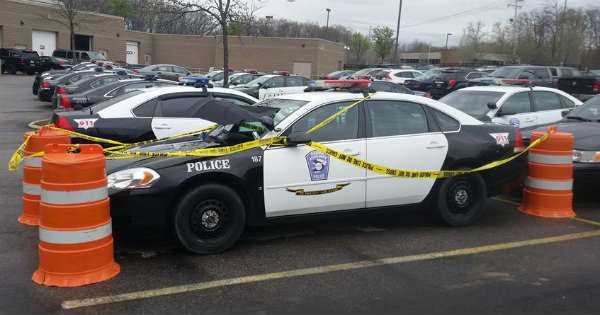 In order to protect the mourning dove and its eggs, the police officers decided to stick an old umbrella on the windshield which is going to cover her nest. They even taped off the entire car with police tape to make sure that no one was going to disturb it. A small water cup was placed just beside her nest to make sure that she has enough. Moreover, they even constantly dig in the mud to look for worms to feed her. 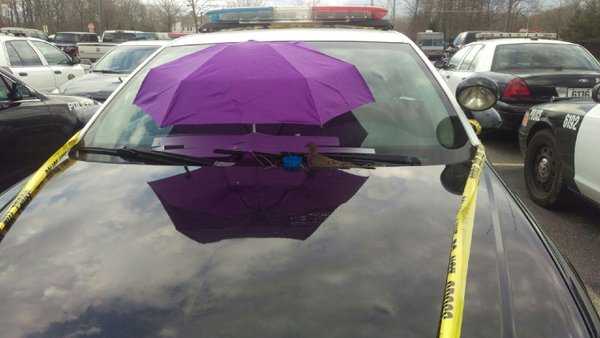 This awesome gesture is something that no other police department has ever done before. What do you think, did the bird got enough attention and once she leaves the nest with her children, will she ever come back?

Before you go, check out Germany’s newest police car.