This story starts back in 2010 when a guy bought a simple old junk of a car and aimed to make it his beastly, modified Honda that it is today. 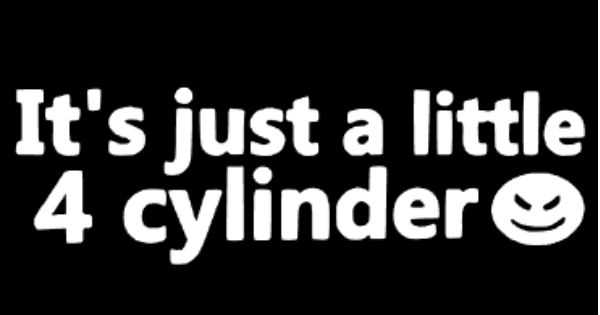 The car cost $600 and it wasn`t worth anything on the racing market, however its new owner was dedicated to making it a “bad” vehicle that would step back from nobody. In 2011 he did a lot of bodywork and spray painted the car red, then white and then black. In 2013, he took the little four cylinder engine and added a built block and a turbo he got off eBay, while substituting the old, tiny turbo that came with the car. After this, the car got its first of many victories on the drag racing strip.

After he saw that this modified Honda had potential, the guy got serious about it. He started dedicating more time to work on the car, as well as putting more money into some cams to record what he`s doing. More and more better parts started to spring up and they were all put into the vehicle to make it the incredible race-winner it is today. In 2014 and since then, the modified Honda has participated in many competitions, some of which are shown in this video, such as the one where a little old Honda bested a new Chevrolet Camaro. As it turns out, it`s not how shiny your hood is, it`s about what you have under it – and this Honda has a whole lot.