When it comes to car engines, we have witnessed some truly classic ones which we can never forget but the following video is something different and we take a look at the engine that played a big role in the WWII, it is called the Merlin Rolls Royce. 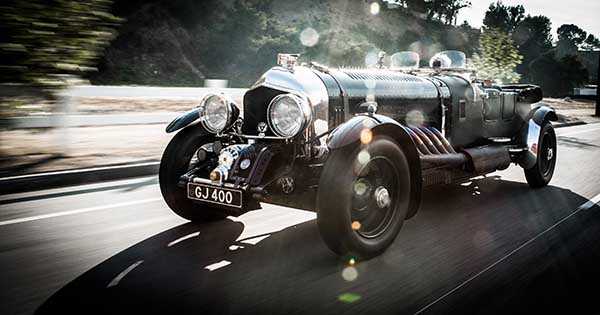 It was featured in Jay Leno`s Garage and we take a look at everything you need to know about it. According to Leno himself, this was the greatest piston aircraft engine ever built. He even has two cars which have the Rolls Royce Merlin engine in it. It is a V16, single stage two speed super charger and his engine is set up purely for demonstration runs i.e. it is not going to be put into an airplane or a car.

The fuel tank is on the left side and it is capable of holding up to 5 gallons. The oil tank is on the opposite side and it too holds 5 gallons of oil. The actual Merlin Rolls Royce engine would hold way more than this but for demonstration purposes only, this is enough. The Merlin was actually discovered in Georgia in the early 80s by Graham White. He even wrote a book about everything you need to know about the engine. It takes number of special tools and lots of money to rebuild such engine and White managed to make it run, but not to run perfectly. Then Leno decided to hop in! Check the video for more information about the Rolls Royce Merlin!

Read the full specifications of the Merlin here!