There are many things that have changed in the world of cars and vehicles, but our wish for power and elegance has stayed the same. When it comes to regulations and safety measures in the Formula 1, there have been many changes due to various factors. It was recently announced that Formula 1 will be making new engine rules for the 2021 season. Even though they are going to be somewhat the same as the ones we currently have i.e. the turbocharged 1.6L V6 hybrid engine, they are going to be a bit noisier, cheaper and simpler. However, there was something way more exciting and way more powerful in a V12 engines, the ones that roamed the F1 tracks for a long, long time. 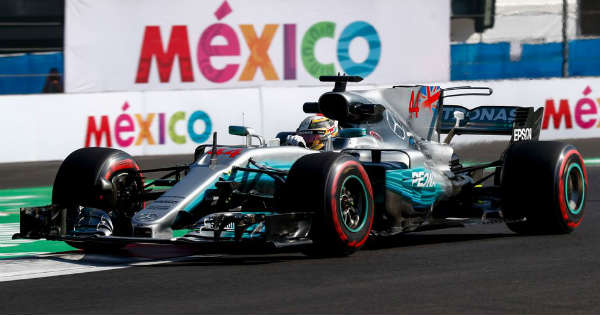 But, F1 is considered to be the pinnacle of technology, so going back to these V12 engines is not so likely. But what do some of the F1 drivers have to say? Well, once one of the best drivers ever, Lewis Hamilton, was asked what he thinks about that, he immediately said that he would choose the V12 engines without a doubt.

According to him there is something special about them, the manual transmission means that you would have to take your hands off the steering wheel for a moment. He also thinks that having three pedals in an F1 car is yet another exciting aspect. The thing that you would have to cover your ears every time such car rushes besides you is what is exciting.

What do you think?