We live in a very dynamic time and car manufacturing companies are rolling super cars of their production lines fairly often. But this video is a bit different hence we are not talking about those super cars. Instead, we take a look at a very clever way Formula 1 teams make more power by burning engine oil. But to understand how they do this, first of all we need to know the basics. Keep in mind that all engines burn oil to different extent. The first place in the engine where engine oil gets burned is inside the piston walls, whereas the other place is the positive crankcase ventilation system, hence squirters spray oil inside it all the time. 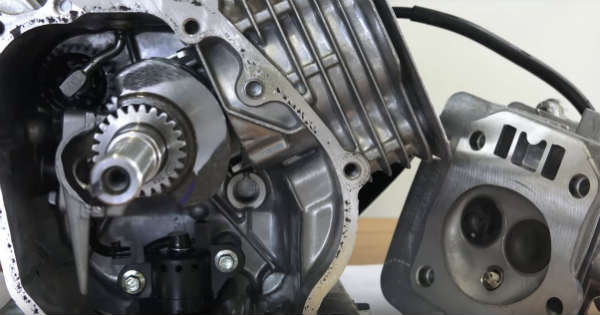 There are also some regulations you need to know about oil consumption in an F1 car. For example, the cars can only burn 0.9L of oil per 100 kilometers, compared to the 5L in total back in the days. So, these Formula 1 teams were smart enough to come with ways to compensate the oil burn regulations.

For instance, if their car burns 0.5L of engine oil during those 100 kilometers, they still have around 0.4L to use. The first method F1 teams use to achieve this is called the piston spillin. What this basically does is that it has some oil to pass by the piston oil rings and into the combustion chamber, which will eventually result in more power production.

Check the video for more and see what other methods these teams use!