Over the course of these previous couple of years, we have witnessed a major progress in the car industry that led to production to some of the best cars that the world has ever seen and watching this Lambo revving surely reinforces this statement that is considered to be true by many people worldwide. Hereby we take a look at this awesome rev battle in which two incredibly powerful cars take part in, and those cars are the Lamborghini Centenaro versus the 2017 Mustang Shelby Procharged GT350R. This is one of the only 20 Centenarios ever made and it costs whooping $1.9 million and we get to see this rare opportunity to go head to head with the mighty Mustang Shelby Procharged GT350R. 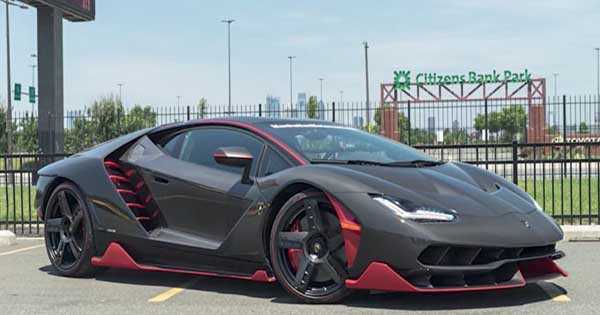 Everyone is super excited before the match starts. Moreover, some other utterly amazing cars took part in this event such as the LaFerrari and the P1. Nonetheless, this Lambo revving is the only that you need to see today. The GT350R had the full kooks exhaust with headers and was able to produce staggering 700 HP, pretty much the same as the mighty Centenario.

So, finally it was time for some battle and both cars can be heard roaring their engines one after the other. Everyone takes out their phones and immediately starts filming this awesome match, match that has never been seen before. The two mighty cars seem to be doing just fine but you be the judge and decide which car did it better than the other!

Finally, check out the revs on this black Lamborghini Aventador!