There has been almost one decade since Ford Motor Company has treated its fans with a new Ford GT supercar. It was sort of s tribute to the fabulous GT40 racer, with its all time legendary appearance and V8 engine under the hood that generates 550 HP. With a price of $ 140 000, it was every sports car enthusiast`s dream car.

So the logical question that pops into everyone`s mind is when will the new GT come out? It is obvious that in the last few years Ford is gaining a lot of success with its sports cars (especially with the new Mustang), but they are still quiet when it comes to the subject as to what a new Ford GT would be like? 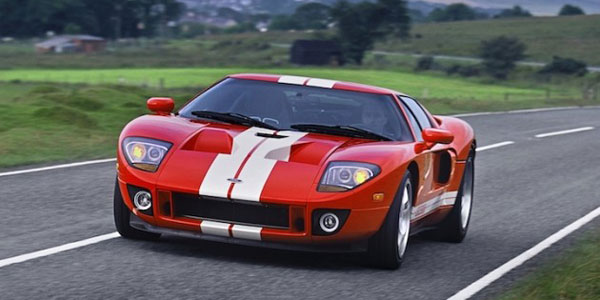 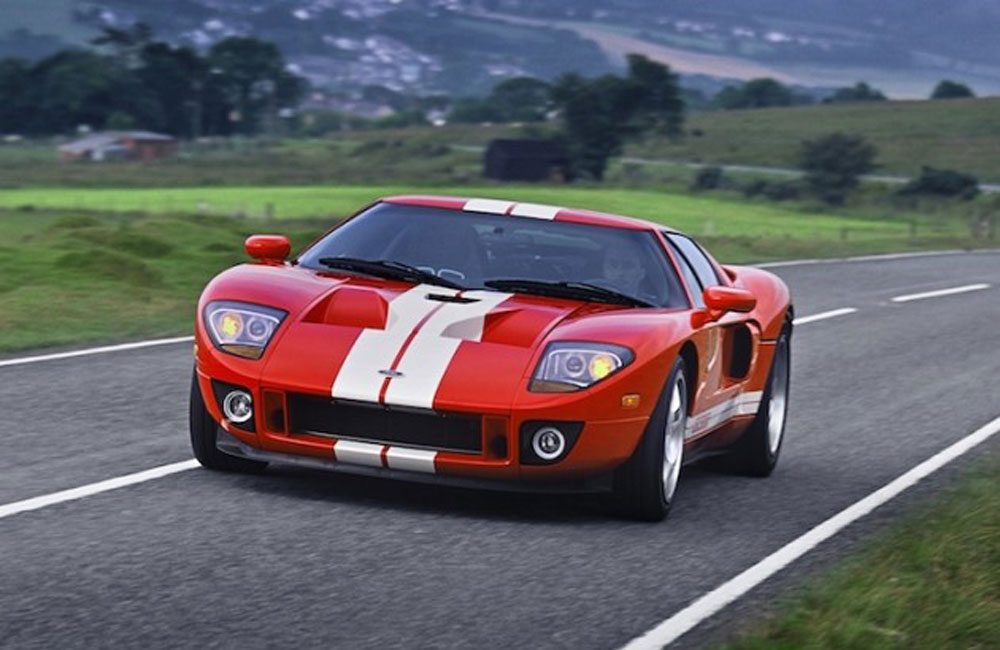 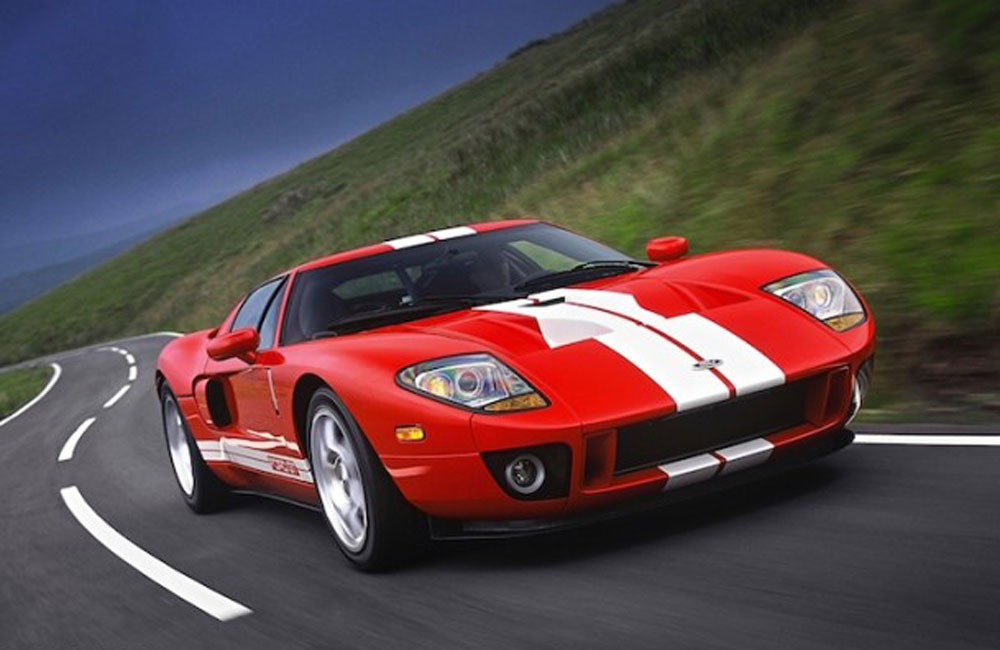 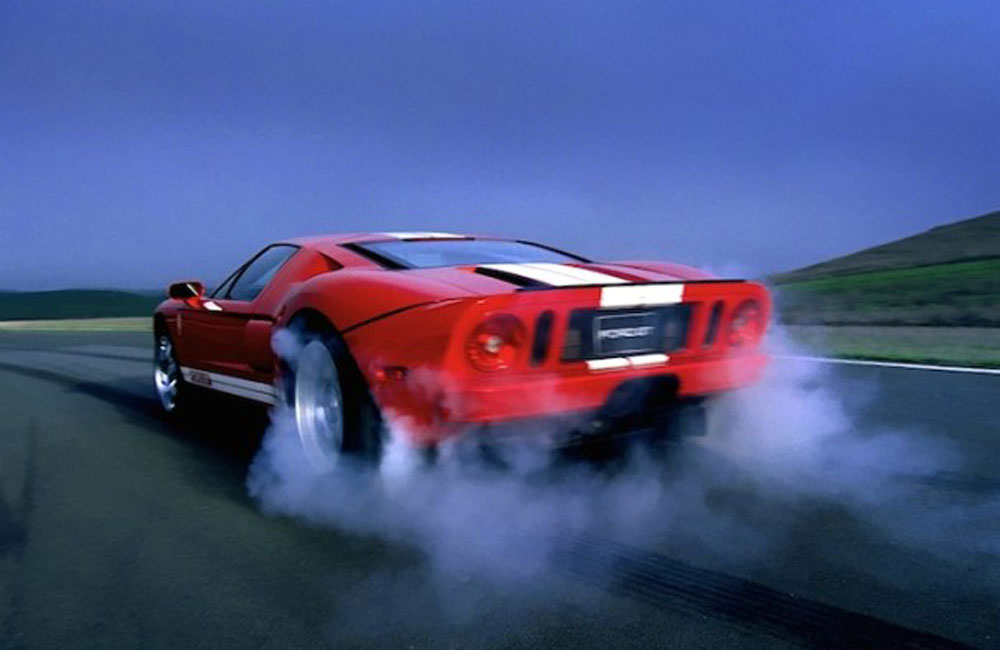 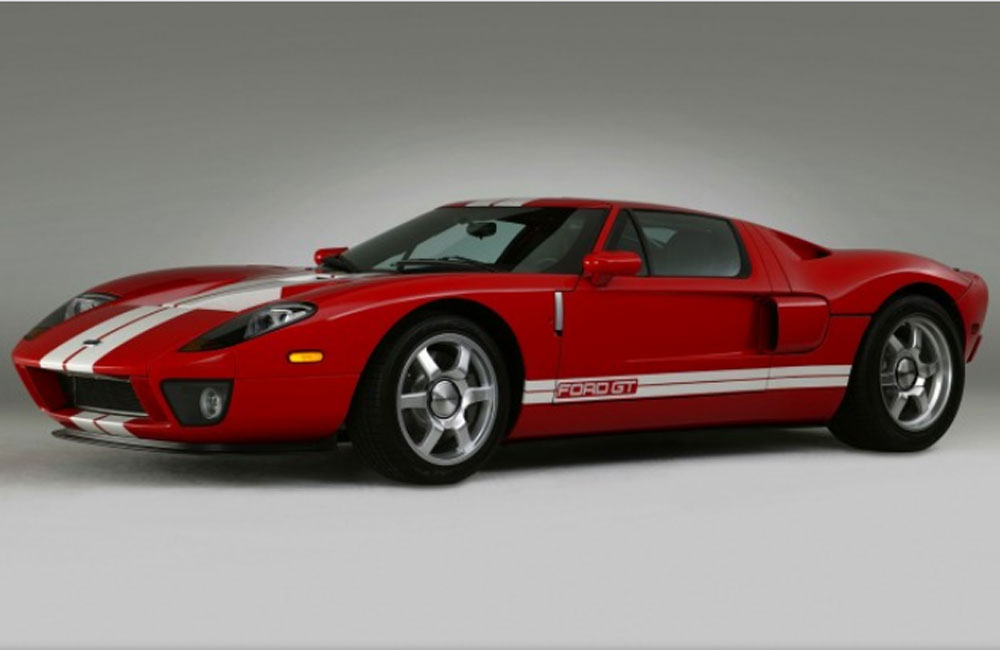 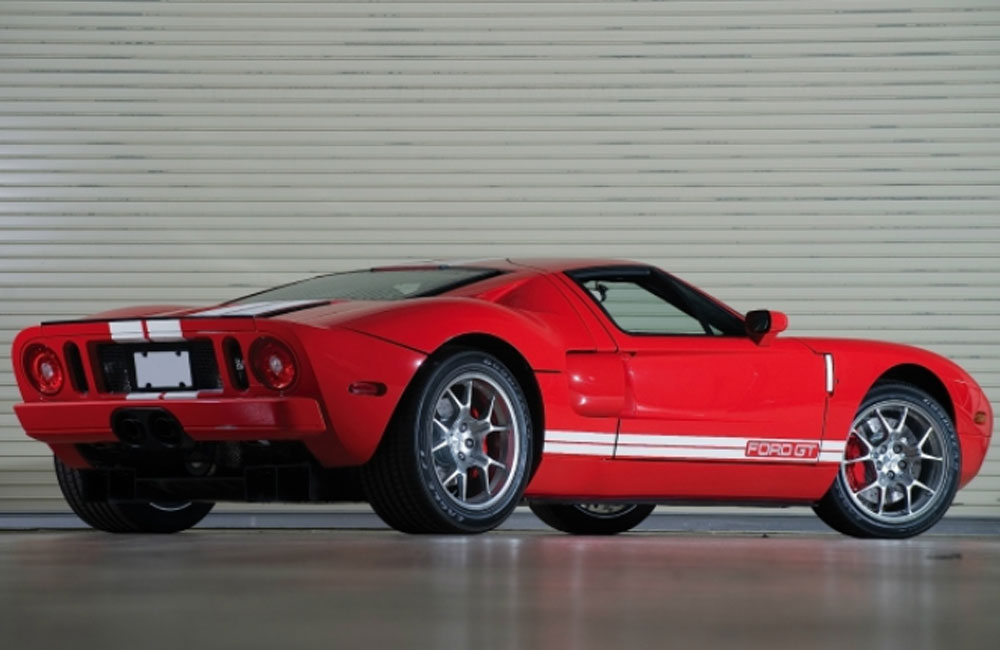 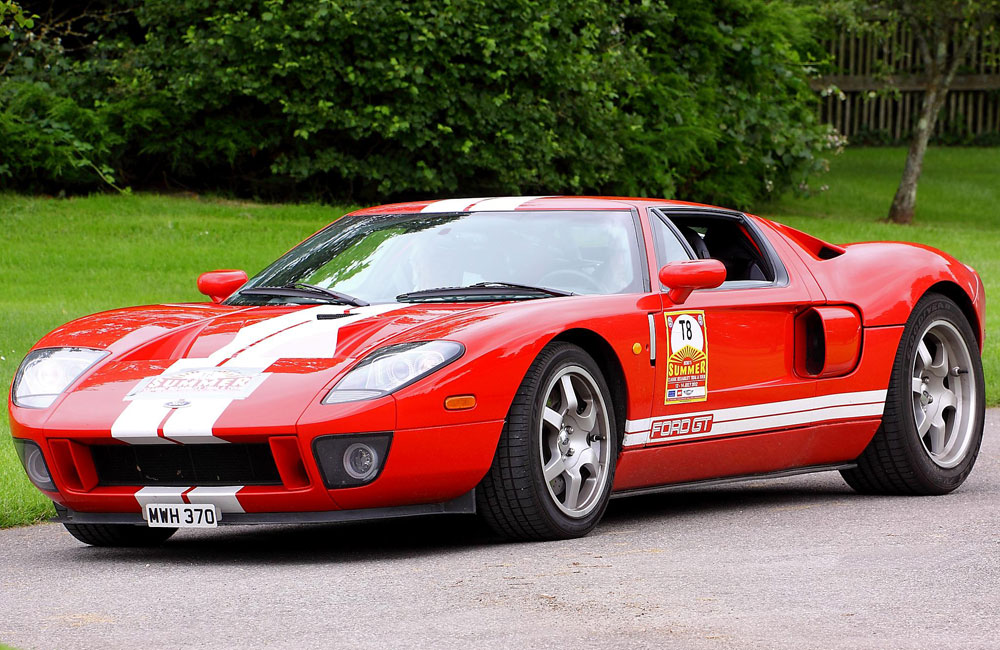 However the things are, it is a fact that Ford should start working on their new Ford GT model. and it is not only to satisfy wishes of their fans, things are going a bit deeper.

When you look in the American sportscar world, currently situation is that Corvette is the supreme ruler and nothing in the existing Ford line up can compete with it. But this can easily, over night become a thing of the past, if a new GT (with something like 650 HP) comes out. It would not be exaggeration to say that it can overtake the throne of the Corvette and the new Z06.

In addition of everything abovementioned, we are posting this video to remind us on the fabulous supercar we are all keen to see as soon as possible.