They rumbled and roared and drew excitement wherever they went. Muscle cars remain the choice of some automotive enthusiasts, but their real rise was in the years leading up to the 1970s, when gas prices were cheap and loud, flashy cars were all the rage. Let`s take a trip back in time and explore some of the best muscle cars of all time.

The quintessential muscle car, the Pontiac GTO essentially wrote the rule book for muscle cars as small frames and big engines with two doors and a whole lot of power. While some consider the 1949 Rocket 88 from Oldsmobile to be the first true muscle car, it was something of a prototype of what was to come.

Though initially breaking General Motors rules for putting engines larger than 330 cubic inches into a small car, massive response to the car got GM to change its policies and lead to a massive trend of small cars with massive engines, the likes of which was unprecedented. 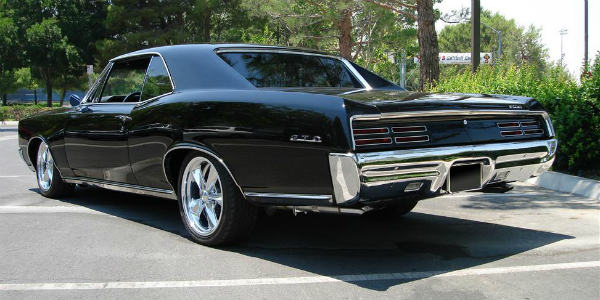 Continue reading on Page 2 and see the rest of the best muscle cars of all time!