There is a common mistake people make when they come across some of the first automobiles, hence most of them think that all of them run on fuel, but is it really so? Well, the major progress in the current car technology has enabled some of the most amazing cars to be created and according to many; electric cars are in fact the future. But when exactly did these electric cars first appeared? The truth is that they appeared many years ago than we might think. In fact, most of the first automobiles that the humans used to drive were actually powered by electricity. 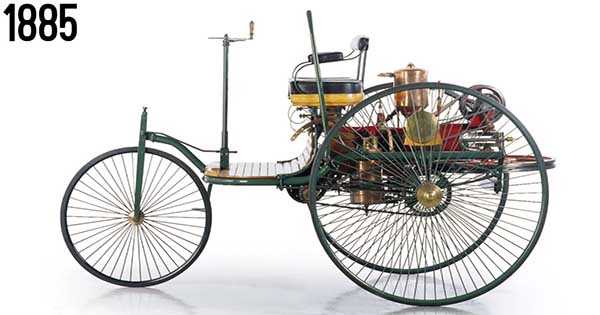 No matter how unbelievable this might sound, it is actually true. However, they suddenly disappeared sometime in the 30s, so what had actually happened to them? Namely, for you to easily understand the answer, we check out this video that lasts for about 8 minutes, you get all the answers that you might need. Due to many drawbacks that the first duel and diesel cars had at the time, the electric car was seen as the best solution to these problems.

Hereby, Ferdinand Porsche teamed up with Thomas Edison and started working on initial plans of how these electric cars should look like and the way they should work. In fact, the first ever car that Porsche made was an electric one. They further on continued on looking for better ways to make car batteries last longer. Make sure to check out the full video for more information and facts!

At last, check out this Tesla caught on fire near Seattle!