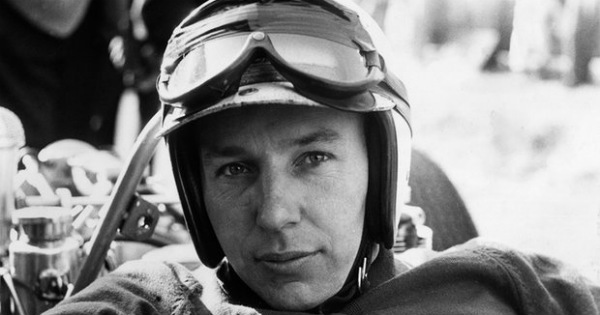 The only person in the World who have won World Championships on both two and four wheels, died today at the age of 83. John Surtees, the world’s most famous champion in Formula 1 and motorcycle racing had a respiratory condition and he “passed away peacefully” this Friday 3 Mar 2017, according to the FB page of his foundation. 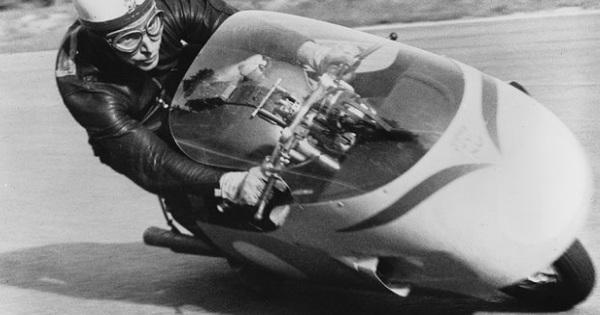 Being in the motorcycle world was not a coincidence for this talented man from Britain, because his father was a motorcycle dealer based in South London. Of course that John Surtees was frequently accompanying his father during the deals he was making with people. His first professional win was actually with him, when he was placed in the side car of his father’s Vincent during a competition.

They won, but were later disqualified because of John’s age. That was just the beginning of his tremendous career growth that followed. John Surtees entered his first race at the age of 15 in a motorcycle grasstrack competition. 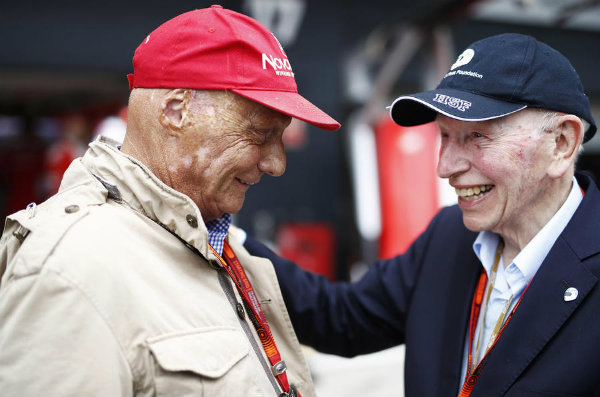 Two years later, fearless Surtees started writing his name in the headlines when he met with the famous Geoff Duke at the Turxton Circuit. He first earned the title “500cc Motorcycle World Champion” at the age of 22.

With a gap the next year, he continued winning that title 3 more times in a row. That was actually a record that made him think to change another area and achieve something more. That period in 1960 is when his transition from a motorcycle rider to a Formula 1 driver started. At the age 26, John Surtees totally switched to cars, which was definitely not a mistake.

He immediately started to leave impact with his talent, as he finished second place in his second appearance at the Formula One World Championship. In 1964 the first place was finally reserved for him who was also known as a impeccably fair competitor. 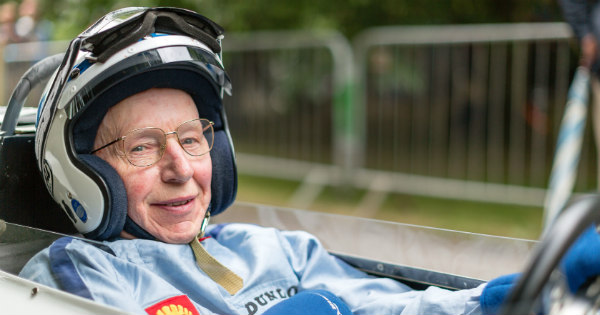 Despite his death, John Surtees will continue to live in the history of racing with a special place in the Guinness Book of World Records. His achievements and success will continue to inspire each one of us to push our limits and never give up. May he rest in peace.

To relive the amazing career of this legend, follow this link.