The fastest racing sport on the planet, the Formula1, has seen some incredible and amazing driver, and in this video, we take a look at some F1 best overtakes by Ayrton Senna, as explained by ex-F1 drivers. There have been just some legendary F1 drivers over its history, but only few have managed to be remembered as awe-inspiring men. One such driver surely was Ayrton Senna. He served as an inspiration to many current F1 drivers and there was a reason for it. Senna was being respected by all of the drivers of his time, and moreover, he was fearsome on the track. 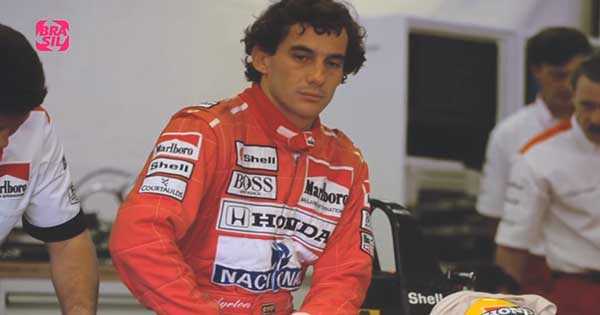 There was something special about him, the fire and the will in his eyes and the eager for the win into every single race. Hereby, we take a look at this video in which some of the drivers that went head to head with him talk about some of the F1 best overtakes by Senna himself. All of them said that they had been recognizing the yellow helmet whenever it came neat them and they knew that this meant danger to everyone.

He was considered as the master of overtakes and these ex-F1 drivers surely prove this acclimation to be correct. But he was way more than just a competitor eager to get the win. Namely, he was taking care for everyone on and off the track. He was simply a role model to many future F1 drivers. What do you think about you?