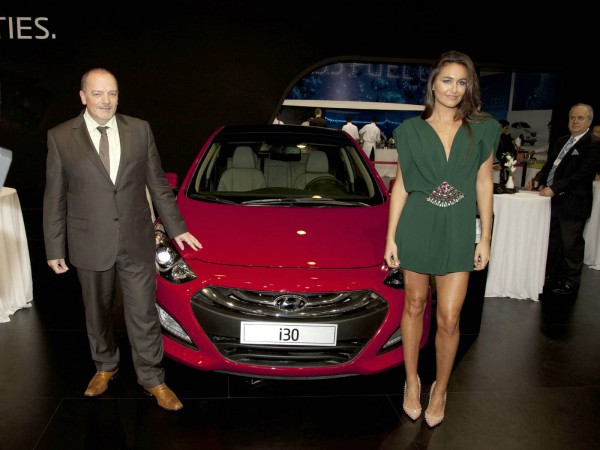 Hyundai European Design Center located in Germany is currently led by Thomas Burkle, the ex-BMW designer. He started to create a new image of the biggest Korean car company, which was completely successful.

Himself Burkle claims that the transition from big concern as BMW to Hyundai was a big challenge and realizing of a dream. His contract with the Seoul giant started in 2005 and the great cooperation with the new company lead him to the great success. 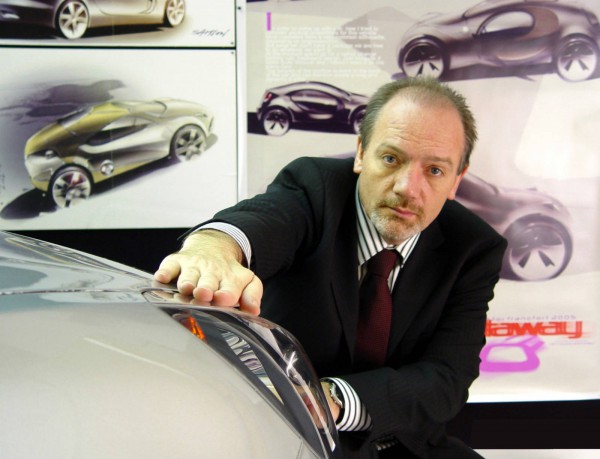 The idea to create a new image of a brand, starting from the beginning was the decisive factor to come to Hyundai. His greatest successes in BMW were designs of the “3 series” and “6 series”, as well as the other projects. However the guidelines in BMW were previously placed, there was no chance of any creative changes. But in Hyundai there was a clean white sheet waiting for him, so according to him, he had no right to miss this opportunity. 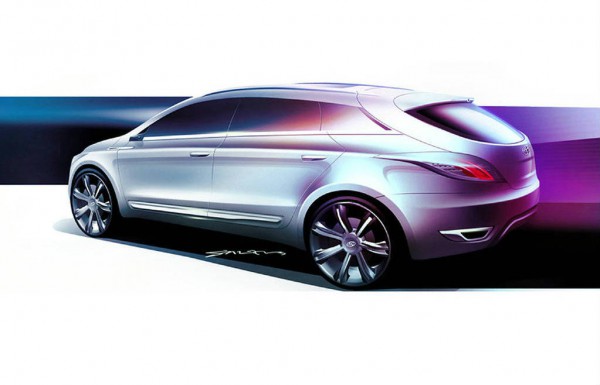 His First Job was Hyundai Genus!

His first job was Hyundai Genus concept that was presented to the glittering public in 2006.

This car had hexagonal grille. He came from BMW, and before that he had a lot of experience in the Mercedes-Benz. Because he was aware and he told the people at Hyundai, that they need corporate, trendy and affordable grille. At the end the project was accepted and then all the Hyundai models, ranging from ix35/Tucson started to be produced with this mask. Along with this milder tones and lines, as well as playing with dark and bright colors have become part of the company’s corporate trendy design. 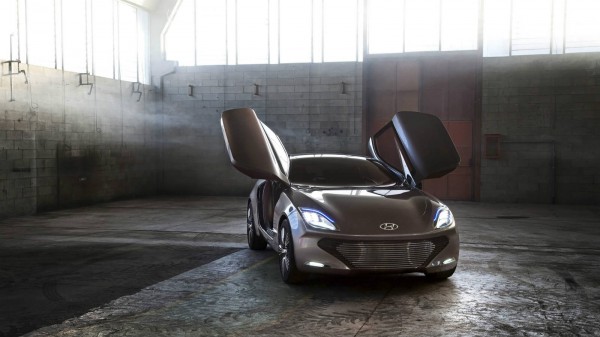 The head of European design center reveals details about the branch that operates in Germany. Burkle has a design team from 50 people, including Frenchmen, Englishmen, Spaniards and even a Russian. They are creating cars for customers in Europe. Currently 88% of Hyundai cars sold on the old continent are designed in this center.

Hyundai premium models are produced in Korea, but with the participation of the European branch, due to the next generation of these vehicles must be well accepted all the meridians of the globe. Overall design has a total of six main centers in Korea, and the next two most important are in Europe and the U.S.. The other three are in India, China and Japan.

The same project can run several of the centers, if it has a global relevance. Hyundai grand goal remains breakthrough in the premium segment, and the company is trying to develop in the direction of car customization. 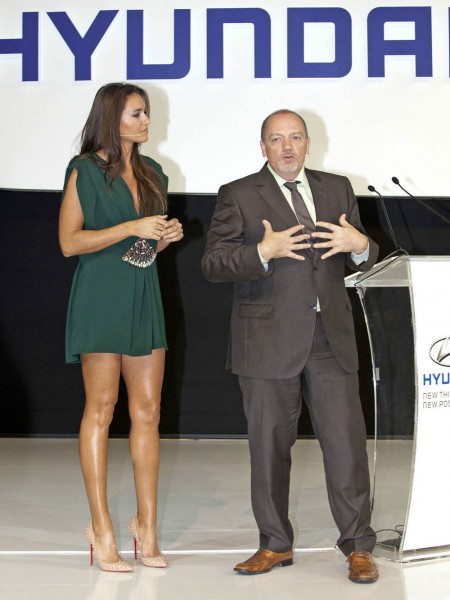 The is one very good example. The ix35 (Tucson) has an option available glass roof, three variants of the interior and huge selection of equipment. Earlier Hyundai and Kia were produced in the same factory in Europe, which limited the choice of colors and other elements. Therefore, Hyundai decided to separate the brands in different factories. General personalisation is very important and the Korean giant will continue to work in that direction.

Hyundai’s reputation has improved and continues to grow. In the past, these cars were simple and inexpensive. Now they are highly desirable and it is thanks to the efforts of everyone in the company.