Traveling around Earth has always been the most intriguing thing to do, and people have always been coming up with better and better ways to do so. When the planes first came out for commercial use, it was thought that they are as far as the technology can go and that it has reached its peak point. But things change very rapidly, especially now, and once you take a look at this video you will see that in the future we could travel ANYWHERE in the world for less than 30 minutes. According to Elon Musk the longest trip on earth will be less then one hour. 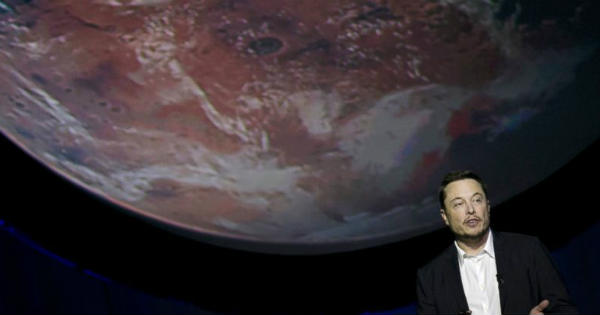 This concept will be put to the test in the future and we take a sneak peak of how it should look. Namely, a rocket is going to be launched in the sky from the launching points throughout the world.

It is going to have a pre-determined corridor on which it is going to fly before finally landing on the spot. Accidents should be avoided due to the pre-determined routes and flying with it should be super safe. It is going to reach max speed of up to 27,000 KMH. You can travel from Singapore to Hong Kong in 22 minutes, from Los Angeles to Toronto in 24 minutes, from Bangkok to Dubai in 27 minutes and from London to New York in just 29 minutes. The furthest destination points around Earth are going to take at most 30 minutes time, so you can get literary anywhere in no time. What do you think about this brand new concept presented by Elon Musk?