Sometimes when people interact with police, it can be a very touchy subject. More often than not, it feels like both sides might have a solid argument. However, it depends on the case as well. 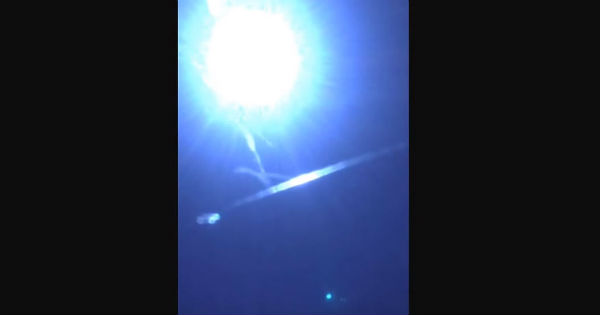 Nevertheless, if we could get folk on both sides to behave, our world could be a much better place to operate in. However, in this case, many of you might agree that the policeman was a bit unprofessional. Apparently, this guy was stopped for speeding with his new 2015 Ford Mustang. The policeman can be seen doing a bit bullying with words and also tapping on the driver`s new muscle car.

The owner of the new 2015 Ford Mustang got irritated by the policeman constantly tapping on his vehicle and decided to tell him to stop doing that. Now, being gearheads, we know how much time we spend maintaining the paint. However, we are not really sure the police officer has that point of view, though.

The entire thing is filmed by the motorist`s smart phone who captured the whole event and uploaded it on YouTube. However, we are not going to draw any final conclusions on this thing and we are going to let you decide who`s in the right here.

Moreover, take a look at this driver and the way he proves a cop that he`s sober!