There are many, many awesome car videos we have recently seen, but there are just few that have absolutely blown our minds. In some of these videos, it takes lots of time and effort to put them together, but the final product speaks for itself. Hereby, we take a look at this awesome stop motion video in which we see the process of a complete disassembly of an air-cooled Porsche Carrera engine. It looks absolutely stunning and it worth taking a look at. You will not regret spending this minute and a half of pure satisfaction. First of all we see the Porsche Carrera engine that is fairly old, placed on a stand. 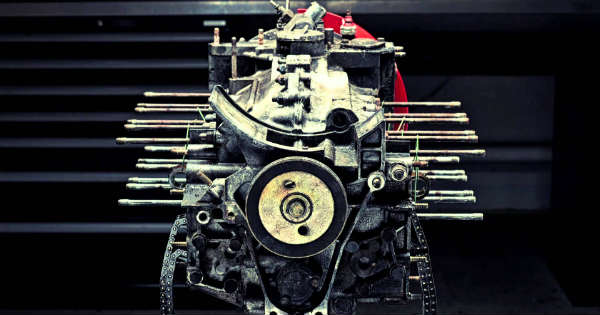 The glow plugs are the first ones that are taken out, followed by all of the wiring. Every bolt is then loosened up and taken off, which allows for the engine head to be completely removed. The fuel and the oil are then leaked out from the engine to make sure that nothing gets messy. Each piece is then slowly and carefully taken apart and they are all laid out on the stand.

This amazing stop motion lets you realize how many parts are actually there in a complete Porsche Carrera engine. But not just an air-cooled engine, you would also find most of these parts in any engine.

What do you think, have you seen anything similar and something so satisfying when it comes to engines, and which other car part you would want to see being disassembled like so?