What a time we live in! Everything is within arm`s reach and there is solution for almost every issue, viewed from a technological point of view. Luckily, this trend is not likely to stop! In fact, people are hungry for more new achievements that will make life more entertaining and easier as well! For instance, imagine how was it in the past when people had to deal with rust and not having a 1000W YAG LASER. We are thinking of times when sandpaper was not used massively. In our opinion, if people had to do deal with rust, they would rather get rid of the rusted object. 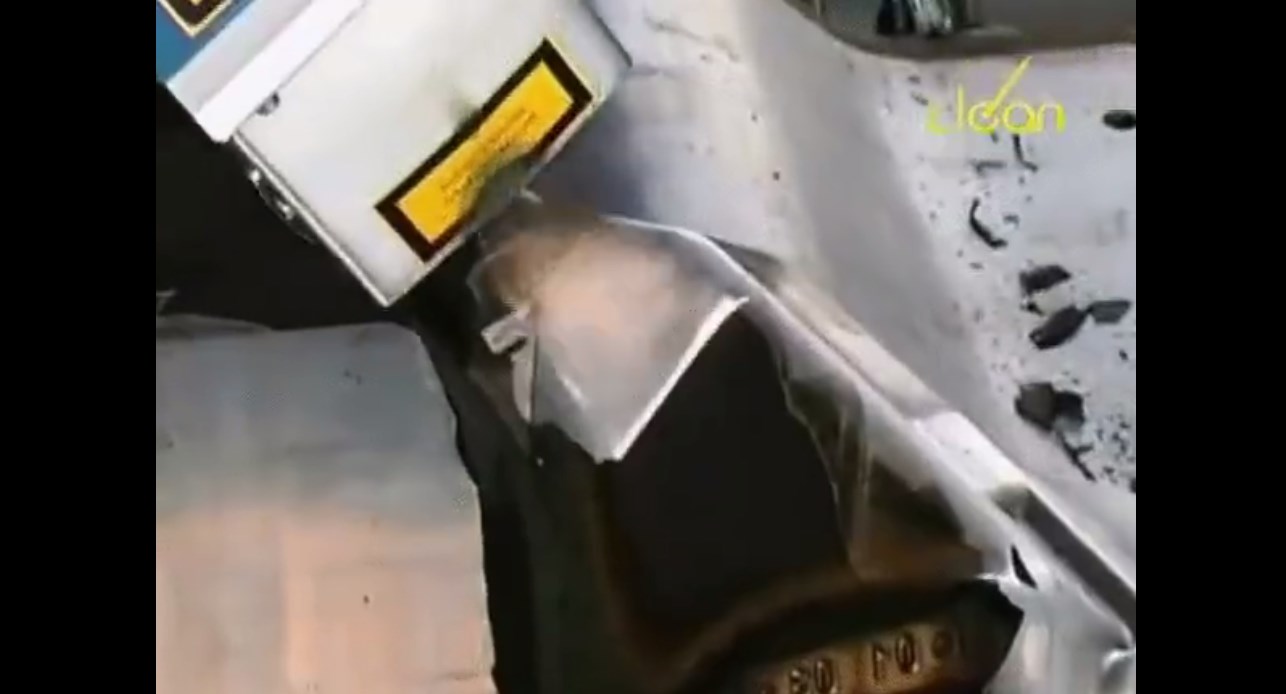 However, we live in the 21st century and there is absolutely no need to get rid of thing that can be still used just because of a little rust! In fact, the video below features an incredible invention that can save a great deal of time and be effective to the highest degree at the same time! But rumor has it that this piece of technology is not cheap, the price tag is around $400,000. Nevertheless, just pay attention to the power of this 1000W YAG laser. It thoroughly cleans the metal and makes it look as new! Hopefully, this item will be affordable as soon as possible!

By the way, did you know that there are some fantastic Lightsabers replicas on the market that are actually working? Click here, to see the full list!

Laser powered cleaning technology is fairly new and actually quite safe. Here is a 1000W Nd: Yag laser removing residue from rubber. In other words, Lightsabers are closer than we thought!