Have you ever been out on the road and all of a sudden you see a car crashed in a tree, and the most logical thing do to would be to go up there and offer some help, but do not be fooled by it hence we take a look at this ingenious and at the same time scary car crash prank. 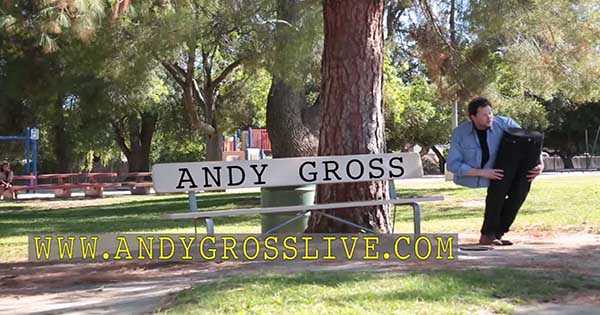 Some of you might even find this video fairly controversial due to the fact that people actually were kind enough to offer some help but ended up being scared to death. Namely, there is a car that had been previously crashed so these guys decided to take advantage from it and set up a prank. They parked it next to a tree and set up artificial smoke under the car just so it would look like a real crash had happened.

We see pedestrians coming in from all sides and offering a help, when all of a sudden a man that appears to be cut in half, jumps and screams in front of them. Many of the people were sat back by this man and were in dilemma of what to do. There is even a police car that stops by to check what is wrong. Then a tow truck arrived, probably because someone called them. We must admit that this car crash prank was actually fun, but the people who were fooled were genuinely scared to death by the man being cut in half!

At last, check out some more cool car pranks!