As one might guess, cars are built to be driven by people, but check out this list that features 10 banned cars that you are not allowed to drive in America! It sounds extremely insane but it is true and some of these cars will blow your mind hence none of us would expect to feature in this list. These cars had been banned for various reasons, some of them being safety and speed. We begin off at number 10 and the 1992 Smart Crossblade. This roofless mini car is considered to be extremely dangerous so its sales had been banned in the US. The car also does not have a windscreen. Next we take a look at the 2005 Beijing Auto Industrial Holding Rodedawg. This was a Chinese military vehicle built for civilian use. 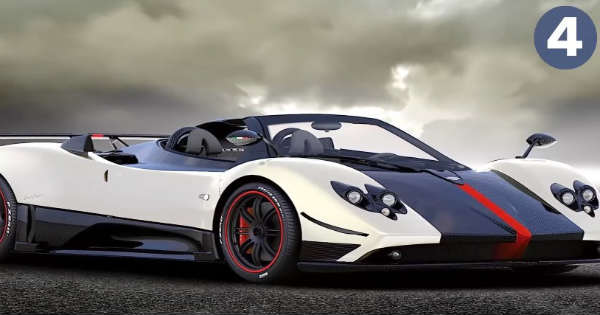 The list goes on and we take a look at number 7 which is actually the Suzuki Jimny. This small 4WD off road car has been produced since 1970. Despite being the reason why Suzuki gained international recognition with this car, it was banned in the US. This SUV also became known for breaking the record of the highest altitude gained by a SUV.

The list of banned cars continues with the Land Rover Defender 130, which is very surprising. This massive vehicle is also known as Project Rhino. This truck found many uses, such as an ambulance and fire engines, but it ended up being banned in the US. Check out the full list and see which the weirdest one is!

Finally, here is another list of vehicles that are banned in America.