We have seen just everything you can think of in the vehicle industry that is all the way from classic and vintage cars to super cars or even those odd looking ones, but are you prepared for a monster that can possibly take over the Land Rover Defender? At least, this is the idea that governs Jim Ratcliffe. Namely, he wants to launch something new to the British car marker and establish the biggest independent car company. Its main focus will be making off-roaders unlike any you have seen so far. 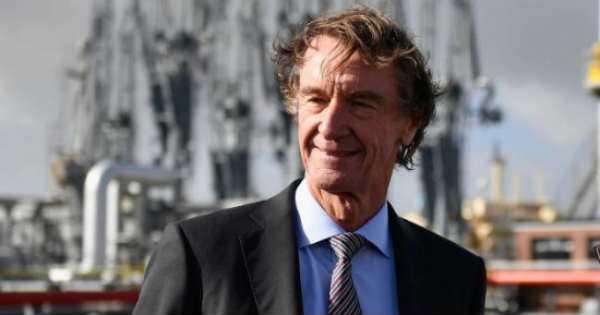 They are going to be completely ruthless and nothing will stand in their way. But is this acclimation enough to take over the almighty Land Rover Defender? Last year we took a look at the new Defender and everyone liked it. But his plan of investing up to 600 million pounds could possibly endanger the Defender. The project is called “Projekt Grenadier” and it is targeted that by the year 2020, its first cars will roll out from the production line.

Their plan is to build 25,000 cars per year and they are going to be priced at 35,000 pounds. Despite having some disputes whether the government is going to help him in this project, he hopes that everything is going to go just well. The new factory would employ 1,000 workers and 200 designers and engineers.

What do you think, could this plan become reality in the future and is it possible to take over the Land Rover Defender? Source info