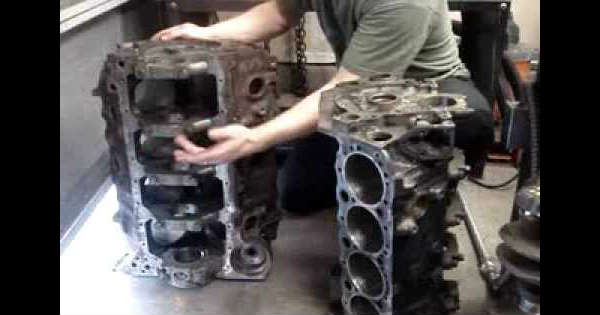 Every time you mention the old big block V8 engines that everyone used to make back in the 50s and 60s, you probably let out a sigh of sadness because of all that power that could be in modern cars. However, there`s a reason that nobody mass-produces these engines anymore, and it might not be the huge displacement difference as everyone seems to think it is. As you know, big block engines take in more oil and therefore wasting more of it in the process of working and the small block engines take up much less oil and much less material in production.

However, that might not be all there is to it. First, the big block V8 engines do put out more power, but they are far less durable due to the huge strokes in the pistons, which is what actually makes all the difference. Big block engines create bigger strokes and take in more fuel, while the small block engines take in less by having shorter strokes. Of course, it`s all in the head and the way the valves are positioned. If you want to hear more about these uncanny differences, check out the video and you`ll see where exactly did you have the wrong ideas.

Finally, here is an explanation how engines work!