This is some hardcore, heavy stuff! Have you ever seen hundreds, or even millions of tons of material moved? This video details seven of the most epic transport feats in human history and it`s pure gold. 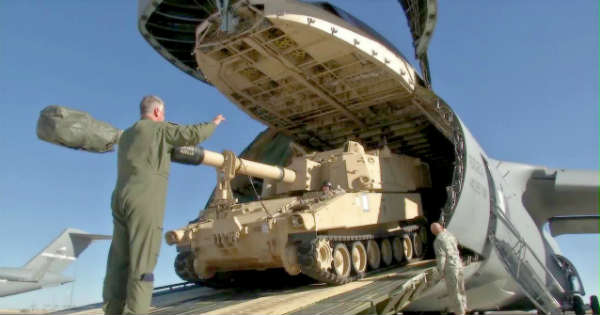 The lightest one of these is a huge magnet, 50 feet in diameter! The magnet took 35 days to transport over an astounding 3200 miles of land and sea routes, just to get to its destination where it researches muons, tiny subatomic particles. At a price of 25 million bucks just to get the job done, it`s a pricey operation, but it`s totally worth it!

The heaviest of these epic transport achievements is the Troll A sea platform. This is a huge, 300 feet high natural gas platform and it`s the largest transportable object in the entire world!

Since it was build, it has been supplying 10% of the entire production of European natural gas, and that`s just a mind-boggling amount! It weighs an incredible 50 million tons and it was moved 50 miles over five days by 10 towing boats at incredibly slow speeds of about one knot per hour.

Now, the platform stands halfway-buried in the North Sea, producing gas for Statoil.

At last, it’s time to see some fails when it comes to heavy transport. Check out this video to see how a military truck gets rear-ended while transporting a giant missile.