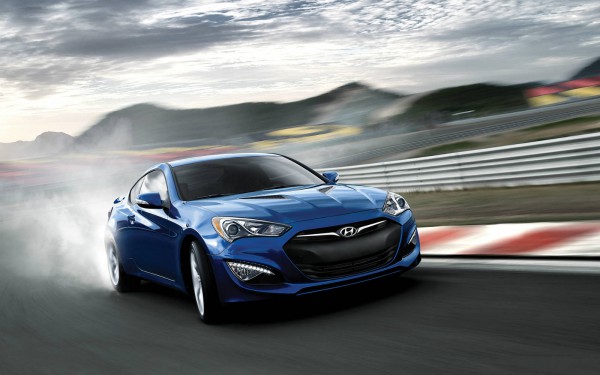 “Time does not pass, it continues” ― it was said by Marty Rubin. Hyundai has started its idea of creating a sports car back in 1980-ties. They had launched their first S-coupe in 1989 and they didn’t stop to create the best sports car for your money!

Let’s see the full line up of all of the 8 Hyundai Coupe Models trough the last 24 Years: 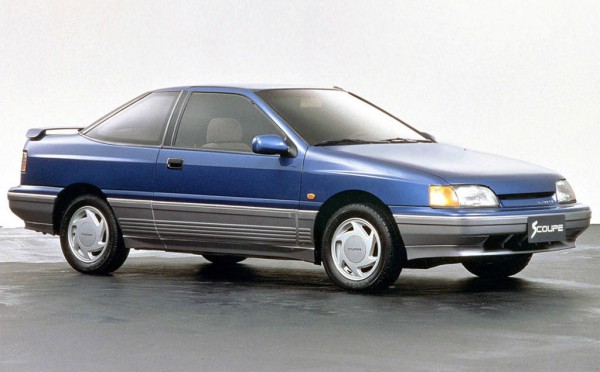 1989 Hyundai S-Coupe was an evolutionary start of the most successful Hyundai`s Sporty Vehicle.
Hyundai S-Coupe was front powered coupe, based on the model Hyundai Pony X2 and was produced from 1989 until 1993.
Hyundai started the sales of S-Coupe in Asia and in 1990 it was exported from 1991 to Germany.
It had a 4-cylinder engine with 1.5-liter displacement and 84 hp/5,500 min-1 and max. Torque 120 Nm / 4,000-min-1. The S-Coupe cost was relatively cheap. S-Coupe was equipped with power steering, five-speed manual transmission. 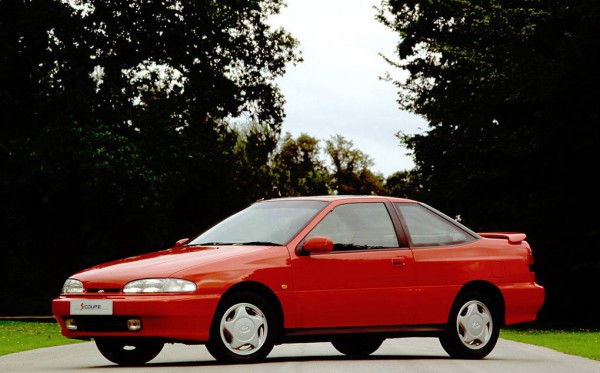 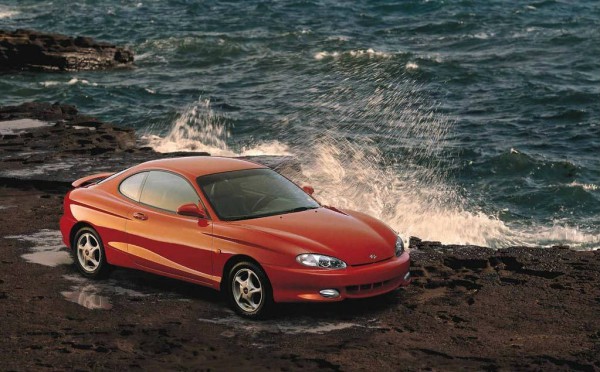 This new Hyundai Coupe was sporty, had modern curves, stylish alloy wheels and was much different from its S-Coupe origins.

The Hyundai Coupe was available in Europe with 2 different engines: 1.6-Litre and 2.0-Litre SE. 1.8-litre 130hp model was available only to U.S. market. 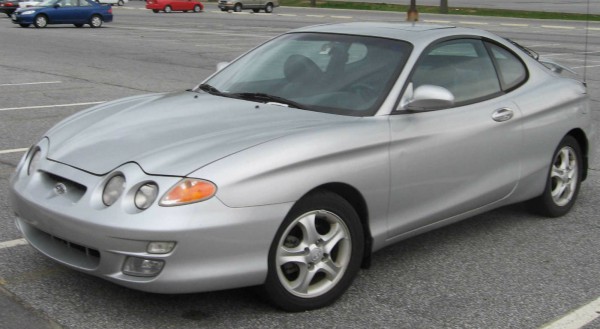 After long awaited appearance Hyundai Coupe has arrived.
In general the technical specification was the same as the previous model, with 137bhp…
Hyundai have created uniquely styled coupe with a special face-lift and a strong reshape. If this was better or worse, I’m not sure it is on you to decide…

The interior had received the most changes, new two tone silver dashboard, silver door details and silver buttons, as well as vents and seat inserts. The vehicle could be ordered with CD player, air conditioner and ABS brakes. 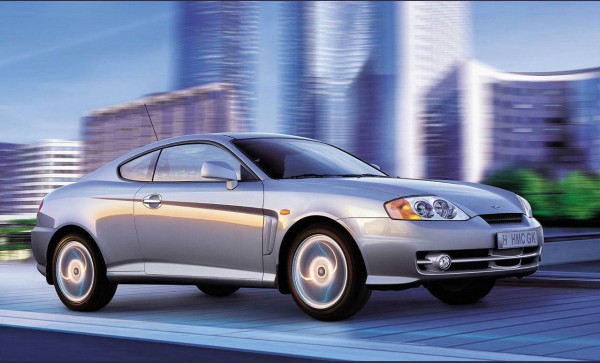 It was also a long awaited day for the debut of the new Hyundai Coupe in some markets named as Tuscani. Spy shots were available for several months but nothing special could be seen.The new coupe model was completely reworked and all the previous models lines was replaced with new angular styling.

Believe it or not Ferrari took Hyundai to court because the rear of the Hyundai Coupe/Tuscani looked too similar to the rear of Ferrari Modena – of course Hyundai won the case at the end.

1.6 and 2.0-litre engine with inline four cylinders were still available with the slight modification and the most exiting option which was added to this model was 2.7-litre V6 Santa Fe`s engine joined by 6-speed automatic transmission. 175hp with 245 Nm torque/4000rpm was running from 0-60 miles in around 7 seconds. There was also five-speed automatic with manual override transmission developed in Porsche.

There were some other stylish changes like twin exhaust, 17-inch alloy wheels and air bags and air curtains, gas shock absorbers … 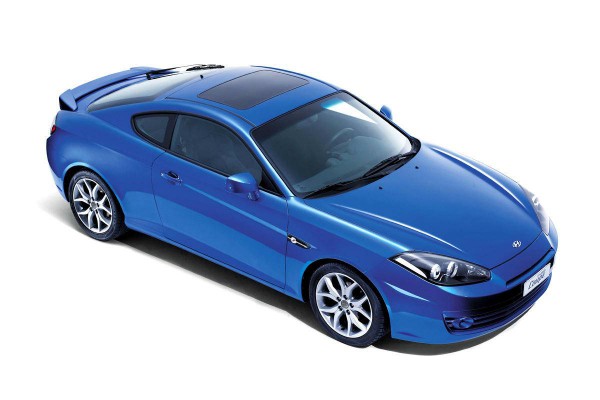 2005 Hyundai Coupe was a facelift of the previous model that faces a lot of technical and stylish changes. However these models had updated interior and sportier exterior, with new from bumper, new headline lenses, newly designed alloy wheels and tail lights
Inside there was addition of silver door handles, chrome vent rings and leather seats with red stitching. 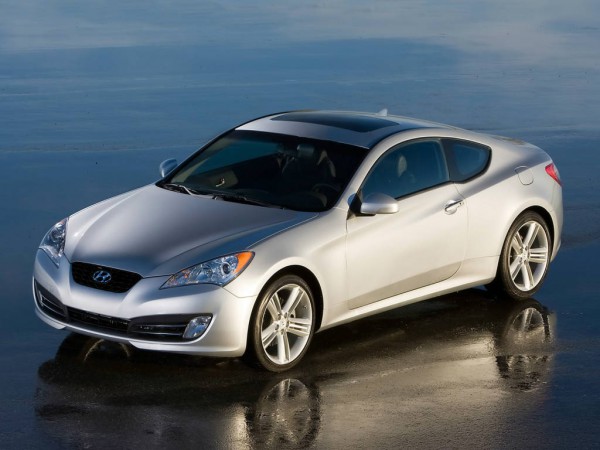 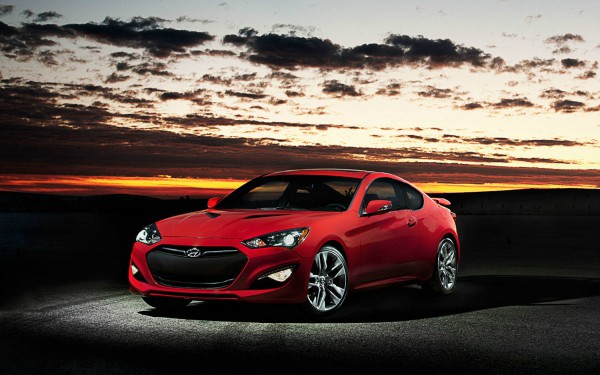 Hyundai Genesis Coupe has the First Octo-Cog (8-speed) Transmission in the Class!

Hyundai Genesis Coupe is the Best Sports Car Under $30.000.

Entered in the 5-Second Club!

Its Interior is Full of New Features!

Read my next article: TOP NEWS! Tomorrow (27th of March), a new Equus will rise! Join us for the reveal: http://bit.ly/11HKFaG

Read my previous article: Which Korean is the Better Choice? i30 vs Kia C`eed!