The mass production of some amazing super cars has lead to a tough competition between some of the most well-known car manufacturers in the world. They always strive towards finding the best solution there is at the moment in order to satisfy their customers. In this video we take a sneak peak of the loud sound that is coming out of the exhaust on this 2018 El Camino SS. Chevrolet had always been one of the best manufacturers there is, they were even one of the first to ever produce a combination between a car and a truck. 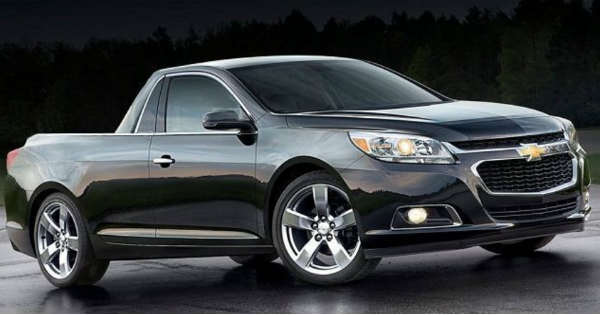 It was a massive success on the market hence it offered great solution if you want to use it as daily drive or transport things. But Chevrolet has changed its politics and is currently into making awesome cars.

Despite the tough competition, we can proudly say that their cars are among the finest, such as their latest Chevy El Camino SS. The sound it makes would haunt you down to purchase it and enjoy the ride. It is literary music to your ears. It purrs like a car and roars like a bear at the same time. There were news that the new El Camino SS will come with new 6.2 L LT1 V8 engine which is going to be capable of producing as much as 430 HP. Despite its amazing power, this car looks as good as it can get.

The online car magazines were spreading different renderings about the 2018 Chevy El Camino. However, this is all False! Unfortunately the Chevy El Camino will never going to ever happen again.