Before the Camaro, there was the Charger, Chevelle, Challenger, Firebird, Barracuda…then there was the 2012 Ford Mustang GT.
Ford Mustang invented the muscle car category even before it had enough muscle to go by that name 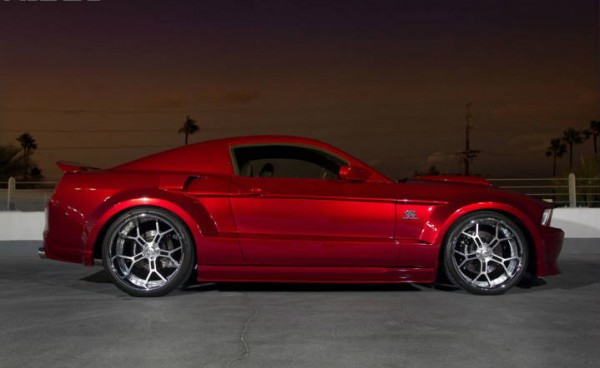 It was introduced in 1964 and the “Stang” paved the way for the muscle cars since than. Ford has been updating this 2012 Ford Mustang GT model steadily for almost half of a century now. Just as long as the Ford has been unveiling new Mustangs on the hungry market, the guys at Galpin Auto Sports has been tuning and tweaking them to their customers` taste.
When this red Boss tribute went out to the auction block at the beginning of this year, everybody thought that the crew at this company are passionate about this car`s build, up and down the line.
However, the proceeds are going to a hospital specialized in treating childhood cancers. So, whether it sells for $10,000 or $900,000, all the money goes for a good cause.

Look at this insane amazing 2012 Ford limited edition, one of the best on the market, Check it out on this link! 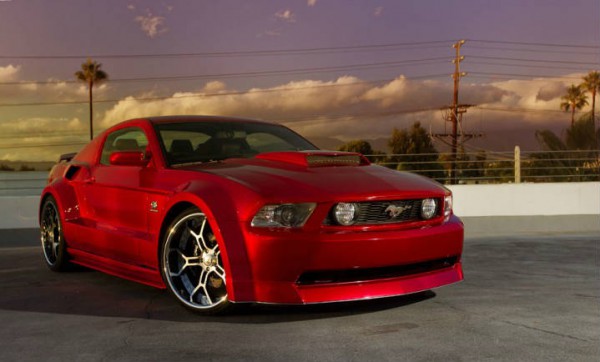 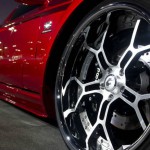 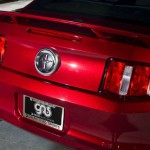 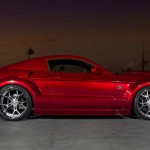 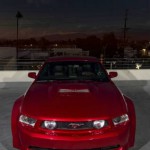