When talking about American muscle cars, the first thing that comes to anybody`s mind is the Ford Mustang 1 Concept. And that is very logical since Mustang is one of the greatest cars in the automobile history. The Mustang first appeared in 1964 at the New York World`s Fair. But, Ford had worked on several other versions of this car before the final model appeared on the market. The first of these model versions had been unveiled two years before it was actually included in the market and become the greatest cause of excitement all over the USA. The unveiling event took place in 1962 at the Watkins Glen for F1 United States Grand Prix. The model featured, believe it or not, 1.5 liter V-6 engine that was located behind the seats.

Ford gave this project the name”Allegro” due to the fact that a lot of engineers who worked on the model were also musicians and during the realization of the project they used musical terms as codes. The Mustang 1 Concept model did not get to be produced, but a lot of its traits were later used for the model that turned out to be manufactured at the end.

Finally, you can now see some unrevealed Mustangs Concepts on this link! 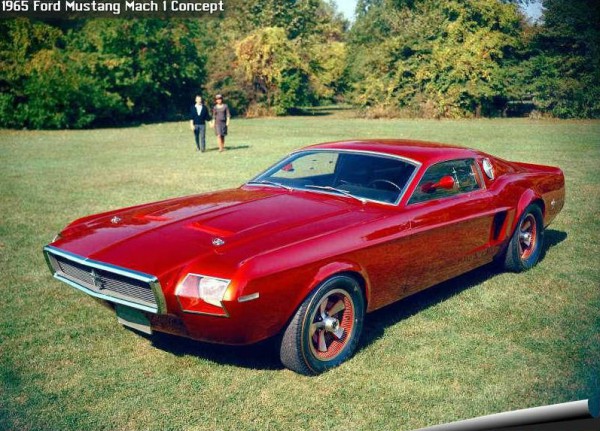 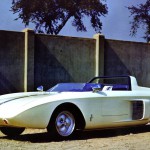 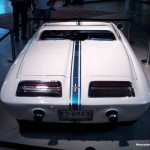 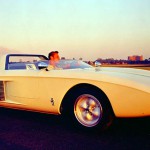 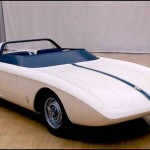