Bob Wytosky made a hell of a job restoring Tony Rainer`s ex Super Stock 1970. Rainer was overwhelmed with memories after seeing his burgundy painted 1970 Ford Mustang Cobra Jet with stripes made in Boss style. Rainer, a Detroit`s boy worked as a gas turbine developer for Ford and started drag racing at the beginning of the sixties, riding in Falcon and then in a Hi Po Comet. Tony and Frank Lundgren in 1968 were part of  MP`s two-car crew and sold their rides in order to be part of the class of Super stock. 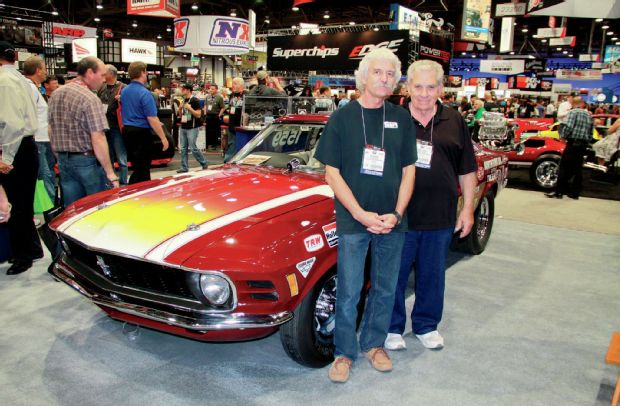 They got to the the Ford Dealer Council`s president wishing to get their hands on a 50 drag cars of the 1968½ Cobra Jet  model. During the `68 U.S.A Nationals, Lundgren and Rainer were spotted by Ford`s authorities when they beat Al Joniec, who then was famous for his win at the `69 Winternationals.  Rainer went well during the qualifications, with his 428 brought up together out of a Mercury block and parts from 2 wrecked machines.

Holman-Moody/Stroppe received the Stang`s body and equipped it with a top quality paint and a driver train from CJ. Now it was good to go at the California`s Winternationals.

One of the best Devil’s personal Muscle Cars! Check out this incredible story and video on this link! 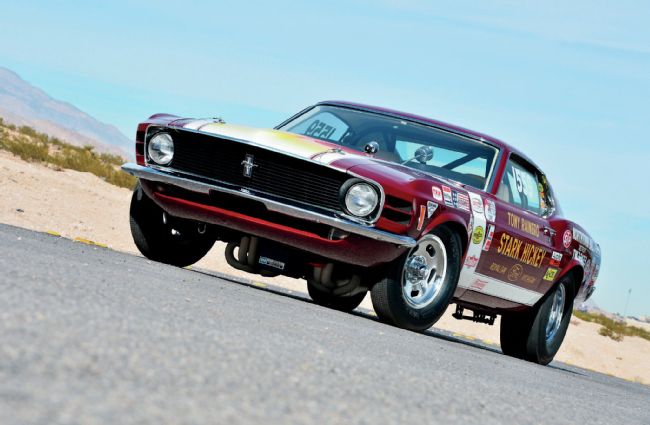 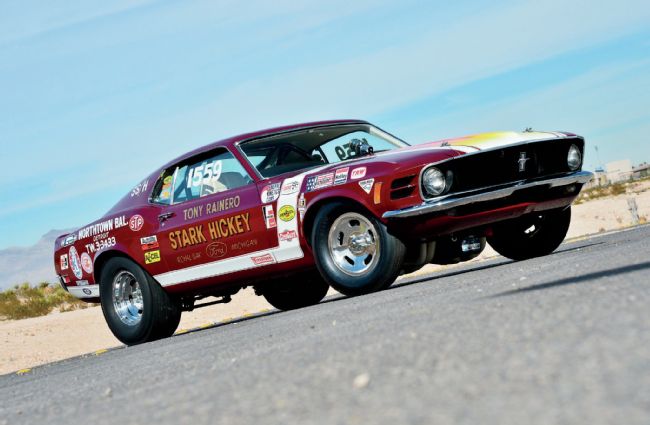 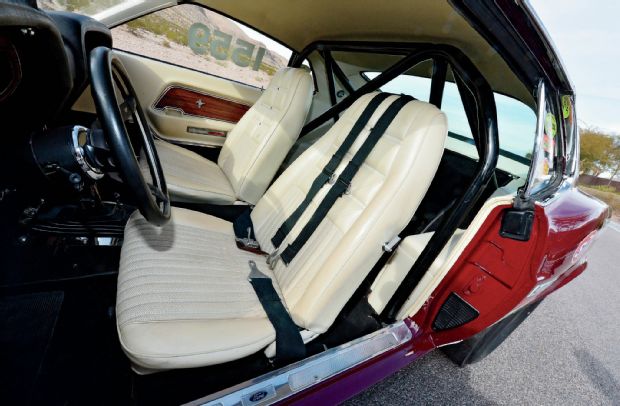 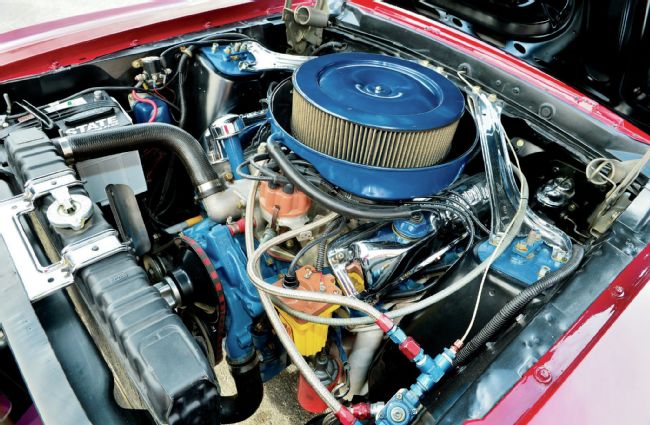 Rainer`s Stang was sponsored by Stark-Hickey 1970 Ford Mustang Cobra Jet the best car, while rumbling all around for the next 4 years in the  H/SS cathegory . The `Stang liked to compete and look good while doing it, so it earned a piece of article in the `71 edition of Popular Hot Rodding. In 1970, Ford gave up racing, and some got the idea of Rainer going to Kar Kraft and load up his truck with headlight doors, Trans-Am body panels, a hood and fenders as well.

Rainer,  did an amazing job by returning his ride to its custom made factory 1969 configuration and he, too, engraved  his name on the sides of the cool, blue painted body.

Bryon Thiessen from Canada received the `Stang right from the Wytosky`s hands as well as a buch of cool photos, which were, of course taken by Rainer. Luckily, Bob kept most of this Stang`s original pieces among which are the special rims made of steel  and the wheel up front, made by Fenton Gyro.

The lightweight valve428 engine, built by Rainer, during the seventies was also kept. It fired up immediately after being all cleaned up and fitted rightful.