The 1969 Ford Torino GT Fastback is e real breath-taker. At first sight, you can spot the impeccable Sterling Grey topcoat and the pitch-black Mustang wheels. The aluminum and the stainless mesh are tastefully placed in the interior. What`s astonishing about the car is the size of its hood scoop. 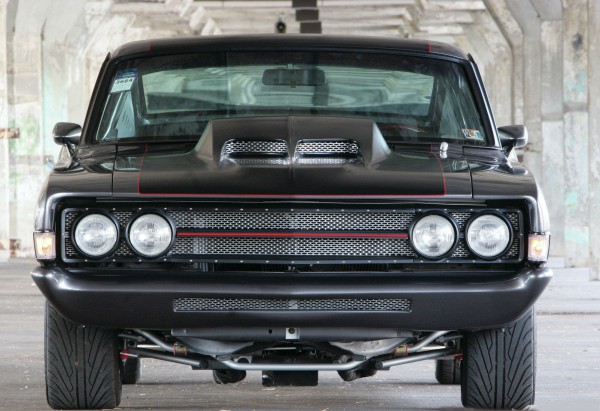 Rusty, the owner of the Torino and his son decided to do a full restoration of their car. As we were told, they installed a Mustang front suspension and additional sub-frame connectors, as they pulled the engine back out. Then, the car was sent over to Pennsylvania where its door handles were shaved, molded and trimmed. The bumpers and the body`s flank were smoothened and the fuel fill relocated. At the end, the Sterling Grey topcoat with a slick matte black stripe offset were sprayed on.

Now, the Torino still moves on its`05 Mustang FR500-style wheels, but as the owner said, he`s about to order a custom set of Forgeline GX3 custom wheel as the car`s finish and later on an air conditioning system.

When it comes to its performance, the 1969 Ford Torino GT Fastback produces 513 horsepower and 625 lb-ft of torque. It`s quite a deal!

Finally, what do you think about the Ford Ranchero? 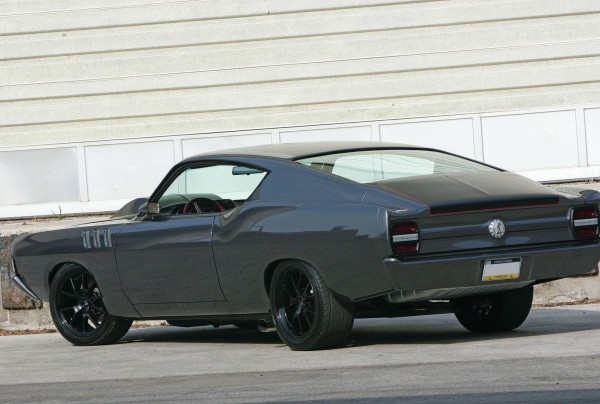