What can completely fulfill a man`s heart other than a real beast of a car?  That`s Ray`s story. One day he met a true beauty and what happened next was love at first sight. After he bought it, he decided that there were restorations to be done. Once he realized that the car has already been restored, he decided to convert it into a `67 G.T. 350 Shelby, the car of his dreams. With the help of his friend Sam Mills, ray tightened up the gaps and even them out. When it came to the paintjob, Ray and his son decided on the silver metallic with dark gray stripes. Stainless steel fasteners were used to close up the perfect bodywork. The engine is a 347ci mill replete with aluminum cylinder heads and intake. The suspension and braking systems were modified as well. The completion of his 68 Mustang Fastback project cost Ray four heart attacks, reparation of his both ankles and right elbow as well as two knee replacements. 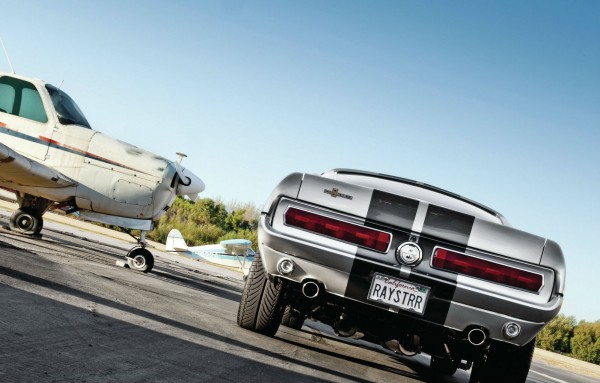 Ray attended several car shows and was awarded numerous times. Nevertheless, he says that all that wouldn’t be possible without the incredible support and help of his family. 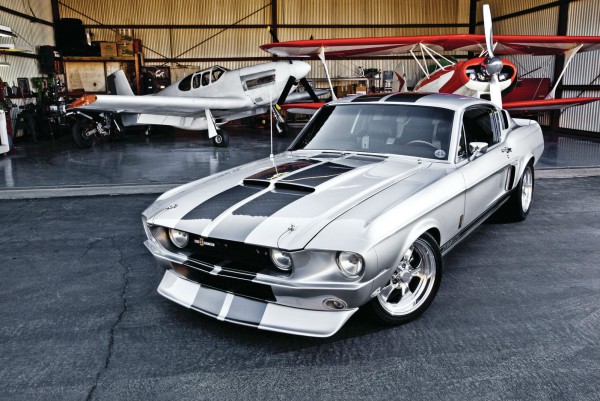 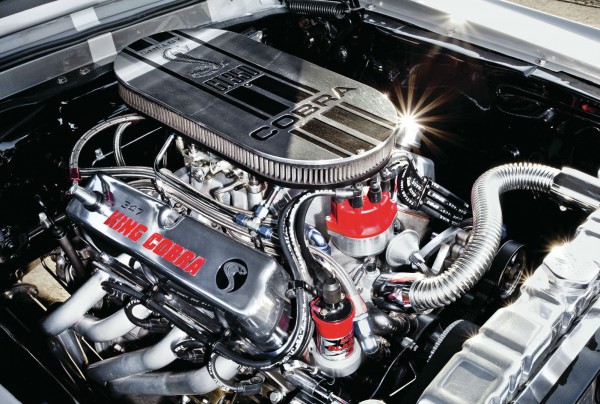 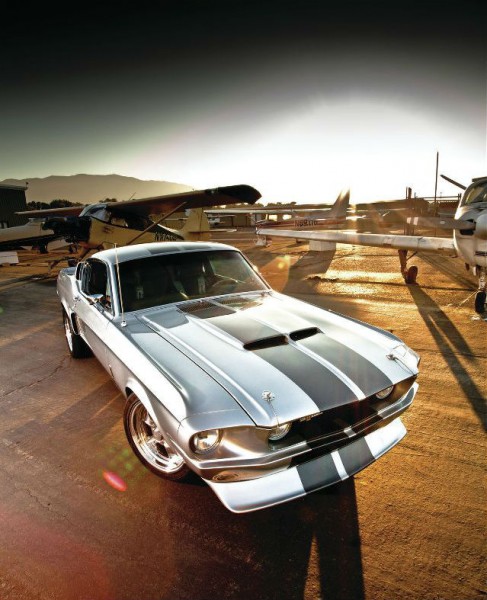 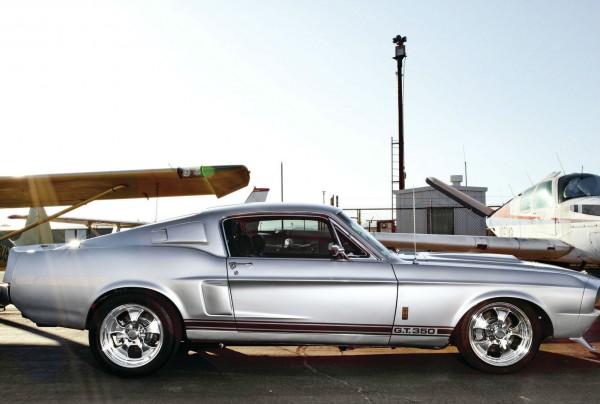