It is a well known fact for every Ford Mustang fan that there are no many examples where EVs and Mustangs are seen functioning together. But today we have exactly that – a fine specimen of a 1968 Ford Mustang, modified with totally new and different equipment under the hood from what we are usually use to see. This 1968 Ford Mustang Electric came into this world with a T -- code 289 cubic inch small block engine and now, 46 years later it is turned into a terrifying, mutated monster with an electric engine that can generate astonishing 750 horsepower and 1 800 pounds feet of torque.

The fire starter for this interesting electric experiment came from a car called White Zombie – 10 second Datsun 1 200 drag car – constructed by a man who knows the tings very well when it comes to building and constructing electric cars. The original White Zombie is running with twin 9 inch electric engines that can produce 538 horsepower. 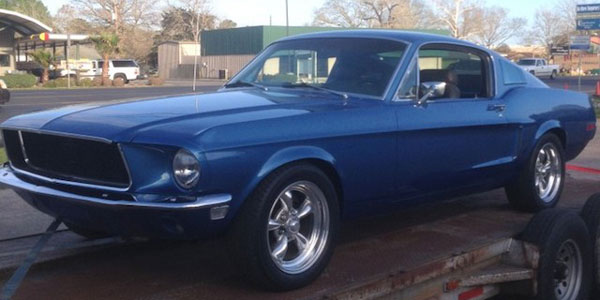 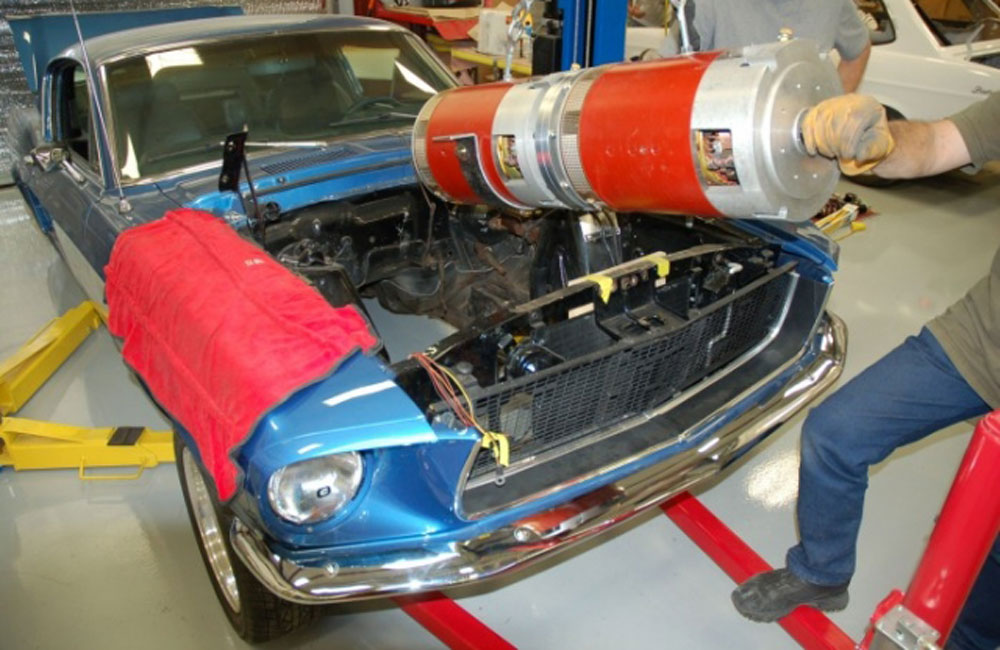 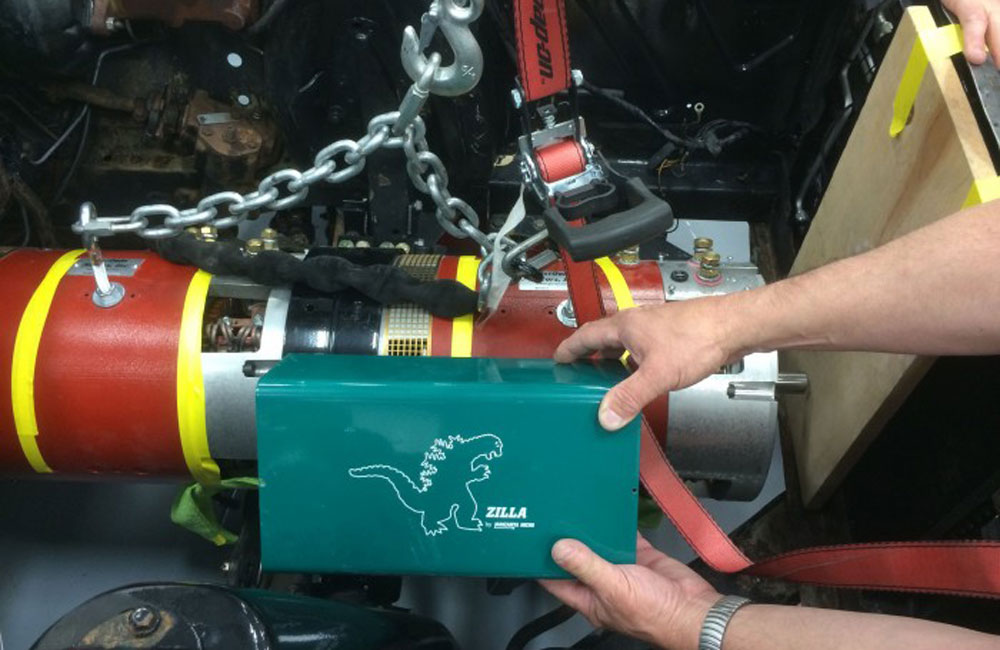 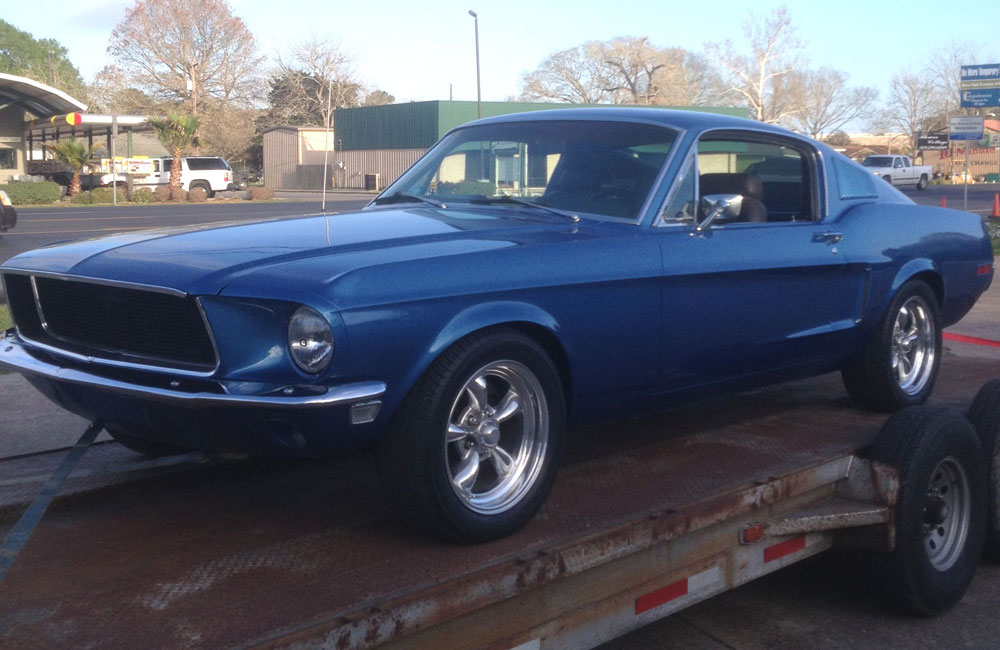 Mitch Medford from Texas find out about this (when he saw footage of the White Zombie in action) and got an inspiration for his own Ford Mustang, to transform it into an electric car. He is a typical muscle car guy, so it was only logical to choose the same kind of car for his future electric vehicle. So he got in contact with the man behind the White Zombie and things started happening.

As you can imagine, many hard core fans of traditional Mustang may look at this whole thing with a big doze of skepticism, but when you think about it a bit deeper, it is inevitable to come to a conclusion that Mustang that is powered with a 750 HP engine is more than OK.

This Ford Mustang Electric has two 11 inch electric motors, a set of Zilla controllers, all tied together with a 40 KWH battery that helps in the production of those amazing 750 horsepower and 1 800 pounds feet of torque. And with a beast like this under the hood, this electrically powered `Stang can hit from 0 to 60 in only 3 seconds and the 600 extra pounds of batteries enables it to have a range of 120 miles.

Some of the other modifications include 9 inch rear axle, Watts link street rear suspension with a 13 inches brakes and a rollbar. And the creators of this wonderful machine are not planning to stop here! There are plans for extra additions, like a dubbed Black Zombie with whom the engine could generate 1 500 horsepower. This lead to new orders for Mitch and John for other muscle cars powered with an electric engine known as Zombie 22 that will be called Bloodshed Motors. There are two more Ford Mustang Electric to become from 1967 (a convertible and fastback). And the lineup will soon be enriched with Challengers and Camaros. Way to go guys!