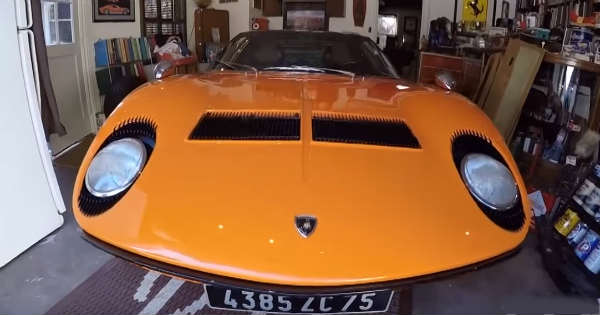 It had an amazingly powerful engine with 478 HP and was capable of going from 0 to 60 in just 3.8 seconds. You can get one for several million dollars! Next up we take a look at a magnificent piece from the past, the one and only Mercedes 540K. The car was first designed back in 1936 and only 32 such cars were ever made. Recently, one of these 32 specimens was sold at an auction for more than $11 million.

The list is followed by the Bugatti Type 41, which is widely considered as one of the most luxurious and rare cars of all time. Only such 6 cars were ever made, and one was sold at an auction for whooping sum of money many years ago.

Check out the list for more and see which some of the most expensive cars ever! Automotive Coupons & Deals at Couponobox.com