It is no mistake that we have all been in a situation where we had been embarrassed to the maximum. There are times when things simply do not go as planned and we end up in those situations. Hereby, we take a look at this story of a young girl and we see what pure embarrassment looks like, through the eyes of the 25 years old Alyssa Stringfellow. She shared her story on Facebook, and it immediately went viral and made thousands and thousands of people to laugh. All she ever wanted to do is to purchase car insurance and at the same time, she wanted to join her grandmother`s policy. 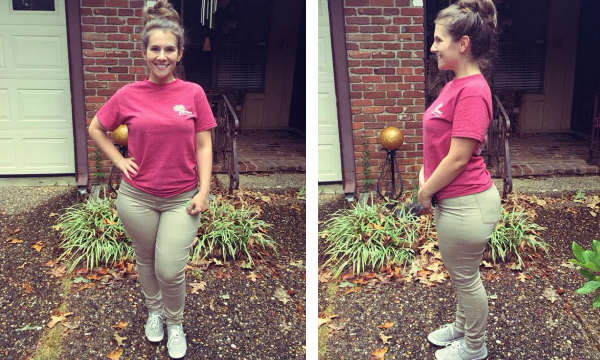 However, things did not go as planned. The car insurance company wanted from Alyssa couple of things, such as her driving licence number, date of birth and couple of pictures from each side. Soon after she gathered all the information and stuff she needed, and headed towards submitting them.

But then things got a bit weird. Instead of sending couple of pictures from each side from her car, she sent pictures from each side but of herself. Soon after she received an e-mail saying that she made a huge mistake, but nonetheless, she was added to the policy. This is exactly what you do not want to happen to you and she had just felt and realized what and how pure embarrassment looks like.

What do you think, has anything similar happened to you and have you been in such situation? 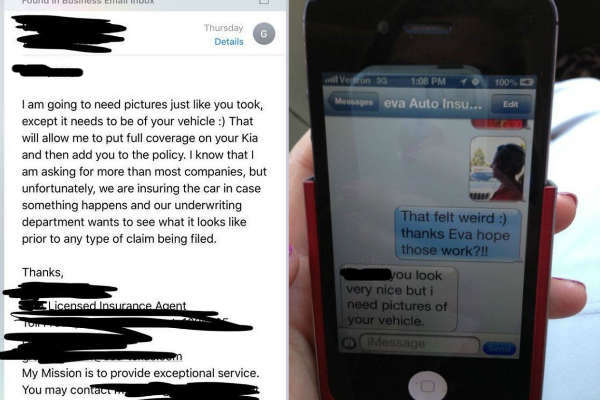