Why do we love cars so much? How can a man have such a powerful connection to a piece of steel with 4 wheels? This connection can be so much powerful that can make a man sleep, eat and breathe vehicles 24/7. Thinking about something so much that for some is only a means for transportation can be baffling indeed. However, many people around the world are having that powerful connection to cars. There are people around the world who are only on ramen noodles diet so they can afford the next mod. Not only that, but they are also spending months of research in order to figure out which mod is the best. 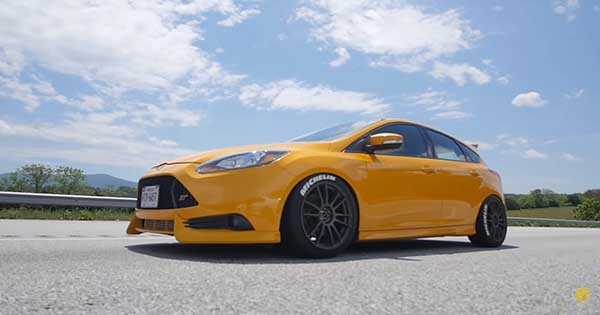 Gearheads are constantly comparing cars and putting their cars to various tests. Having said that, gearheads are doing everything they can in order to be a tenth faster around a track. The car world is also immense. You got people that prefer stance cars and muscle cars. Other people that choose autocross, show cars, track cars and the list go on. There are also many functions that allow us to express differently in a very creative way. The reason why we love cars can`t be defined with one simple article because we are talking about something very abstract. However, this video that was posted on Car Throttle`s Facebook page can definitely answer a lot of questions to a man who doesn`t understand. So, if you have friends that don`t understand your passion, you should definitely make them watch the video.

Now, see why it`s awesome to own a sleeper car!