The technology has gone a far way ever since its first beginnings. This means that we, humans, are developing in every segment possible and every way possible. Even though we have been familiar with the concept of a self driving car previously, it was never actually like so. These allegedly, self driving cars had a sort of a safety driver, which meant that they are actually co-driven. But this is about to change hence Waymo presented their self driving car that require no safety driver to sit in the car. Basically, all you have to do is to hop in the car and specify the destination where you would want to go. 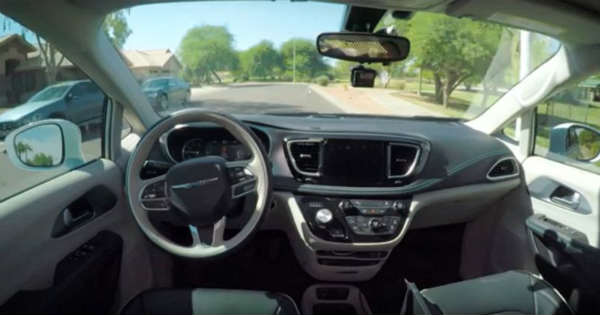 It is that simple. We check out this video in which we see how the self driving cars actually operate. Google`s parent company, Waymo, has just reached a very important milestone recently. Namely, just under a month ago, their autonomous minivans began operating and driving on public roads in Arizona, but without a safety driver.

Even though it sounds absolutely impossible, but these self driving cars are the future. Hereby, Waymo is planning to invite everyday and regular people to have a ride in their autonomous minivans. In the video we see three Waymo self driving cars in operation, but if the company continues to work with the same pace, many more such cars will roam the public roads in your city.

What do you think, are these self driving cars the future of travelling?