Ask yourself rather silly rhetorical question: If you are about to attend a local car show, which is the most likely mid size hot rodder you are gonna see? The answer is rather simple and I bet we are all thinking the same: Chevrolet Chevelle.

Chevelle was and still is Chevrolet`s bestselling vehicle  and there are many reasons for that. It`s comfortable, ferocious and a mean opponent to all hot rodders.

The Chevelle was launched on September 26th, 1963 and constantly built and modified between 1964 and 1977. Now and then, it is available in all colors, designs and styles. Anything you wish for, Chevelle`s got it. If you are a coupe sports guy, Chevelle has a wide variety of choice for your every wish. If you are a family gal and you want place for your children, Chevelle has some top notch four-door wagons to offer you.

After the creation of the Impala, Chevrolet realized that they needed new mid-size awesome model like the Chevelle. The base for the then new model was an A-body platform and it went as a straightforward competitor to the Fairlane model.

In 1964, after the official launch of the Chevelle, the exact measurement of the wheelbase was 115-inches, the same length of the `55-`57 Chevy. The Super Sport model was originally launched with a performance of 220 horses and a 283ci V8 engine. This was very enthusiastic.

By the middle of 1964, Chevelle upgraded its engine up to 300 horsepower, which was resulting from a direct competition. Back in the past, the competition was roothless but Pontiac still stands as the brand that designed the first muscle car, the new tri-Power 389 GTO, that boosted 325 horses. Soon after the Pontiac launch, Oldsmobile offered their mid-size Cutlass 4-4-2, with 330ci engine, boosting 310 horsepower. 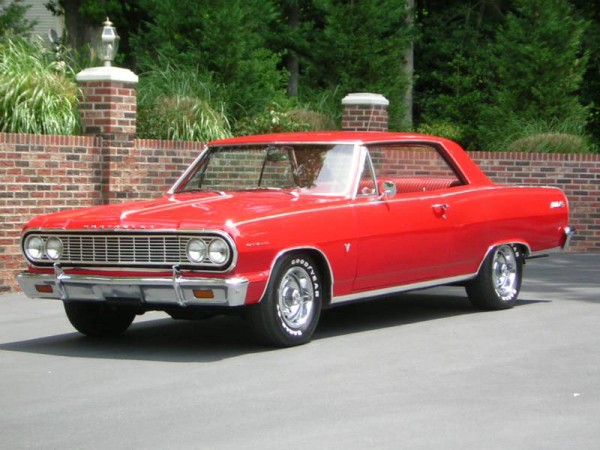 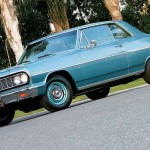 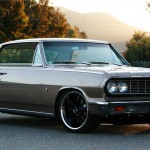 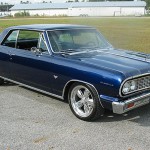 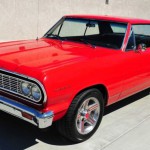