When people talk about priceless barn finds, they mean this. After 30 years spent in the garage, these two 1987 Buick Grand Nationals are finally getting back on the road again. The owner decided to sell them so he put both of them up for $200,000! A huge price, right? Buick Grand National fanatics William and Shawn thought so too, when they went to check out the cars. The vehicles are amazing, with 1400 combined mileage and sequential VIN numbers right out of the factory. However, 200 grand is simply too much so they made a lower offer and left. 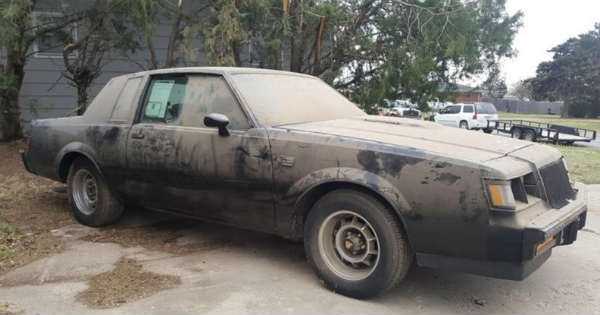 The eccentric owner of the vehicles refused to sell his prized possessions at that moment but after some time had passed he reconsidered and agreed to let the guys take the cars for the lowered amount. 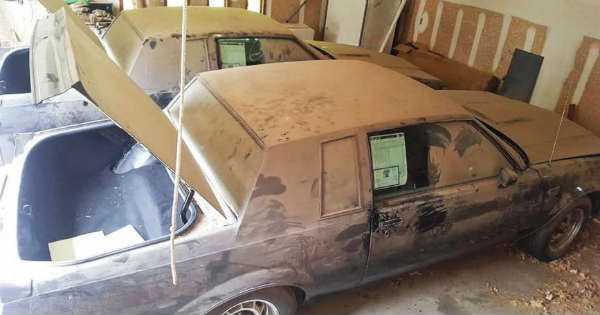 However, when it was time for these Buick Grand Nationals to change hands, the owner gave William and Shawn one last bit of eccentricity – he wouldn`t let them touch the cars until he had the cash. So the guys made the transfer and now they`re going to restore these vehicles to their former glory, which shouldn`t be too hard considering they`re in mint condition! 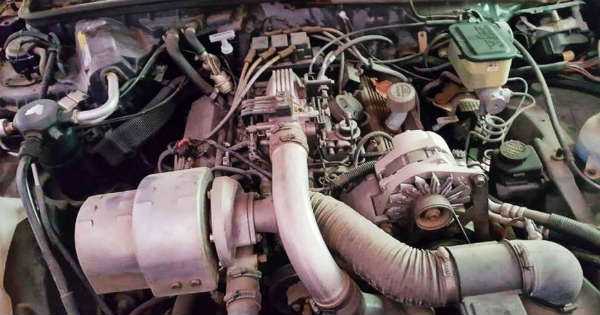