One Turbo LSX RX7 decided to call out one insane Nissan GTR where the winner gets $5,000. This is so insane that some people thought the GTR wanted to hustle the RX7. However, as we said, the RX7 called out the GTR first so that`s not the case in this scenario. Now, there are many races where other factors other than HP affect the outcome. That said, factors like aerodynamics and weight can play a massive role in who`s the victor of a race. Then again, sometimes weight does not matter when you have a significant difference in horsepower. That`s the case here because the GTR has a massive advantage in horsepower. 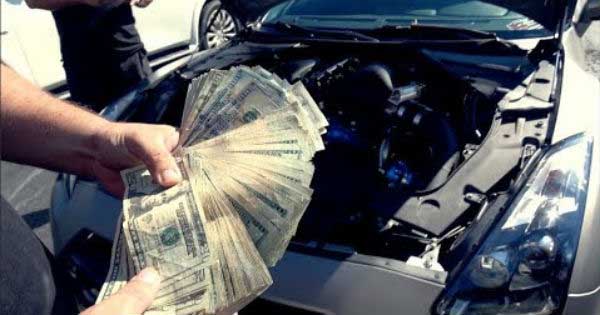 However, the GTR carries way more pounds than the RX7. In fact, the RX7 is around 1,000 pounds lighter. The insane Nissan GTR carries approximately 400HP over the Mazda with an LS engine. Having said that, weight advantage or not, the Nissan is a monster to be reckoned with. Now because the RX7 is having a weight advantage you would think that this would make a close race. Well, if you thought so, we are sorry to disappoint you because it`s everything but a close race.

When the drivers hit the throttle, the wicked GTR completely obliterates the RX7. Because of this, many people in the comments accused the Nissan GTR of hustling the LS-swapped RX7. Well, that`s not the case as the RX7 was the challenger without realizing how much power the GTR puts to the pavement. However, we wonder if there were any issues with the RX7. Maybe the RX7 had an issue with transmission, or lost traction. Nevertheless, it got spanked.

Finally, check out this street race between a Lambo and a Supra!