Do you remember the movie “The Wraith” with the Dodge M4S Turbo Interceptor  from your childhood or since the time when you were young? 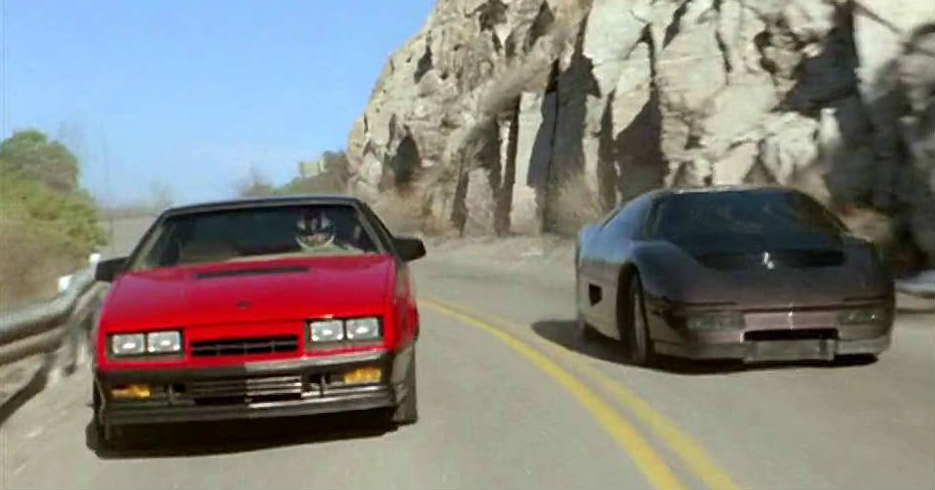 With its intriguingly futuristic design, it won the hearts of many people. This car is a cure for the eyes for any car lover. But would you believe that the car is actually over 30 years old? That is right, even though it looks like a car from the future this work of art is actually from 1984! The car was made famous by its appearance in the 1986 movie The Wraith.

Please share this amazing video with your friend and tell us what do you think in the comment section.

Learn more about the Wraith Car which is based on Dodge M4S by following this link!