Time drives by fast as we figured out that it has been almost four years since we first saw the Lexus LF-LC concept! Now we have some rumors that a full-on production version of the New LEXUS LC 500 will be seen at next year`s Detroit Auto Show! 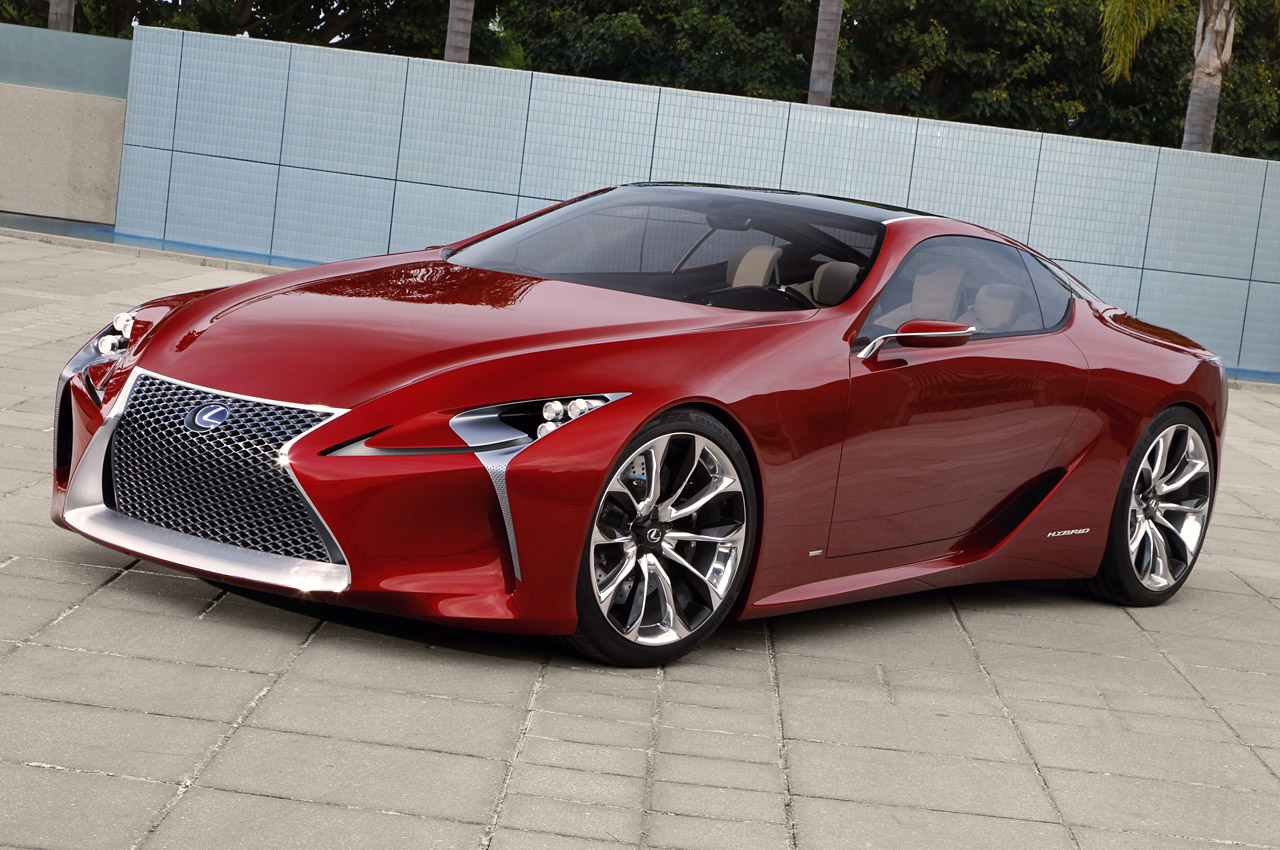 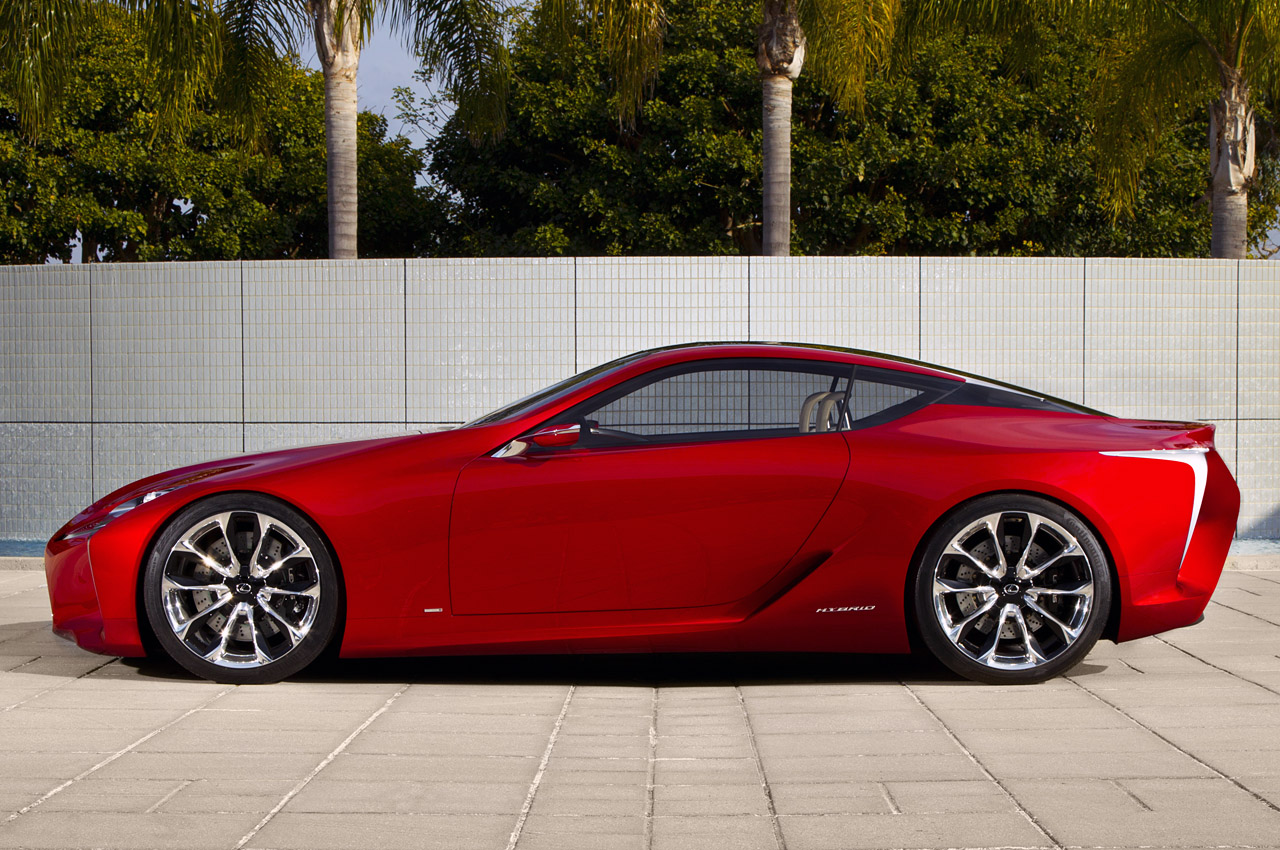 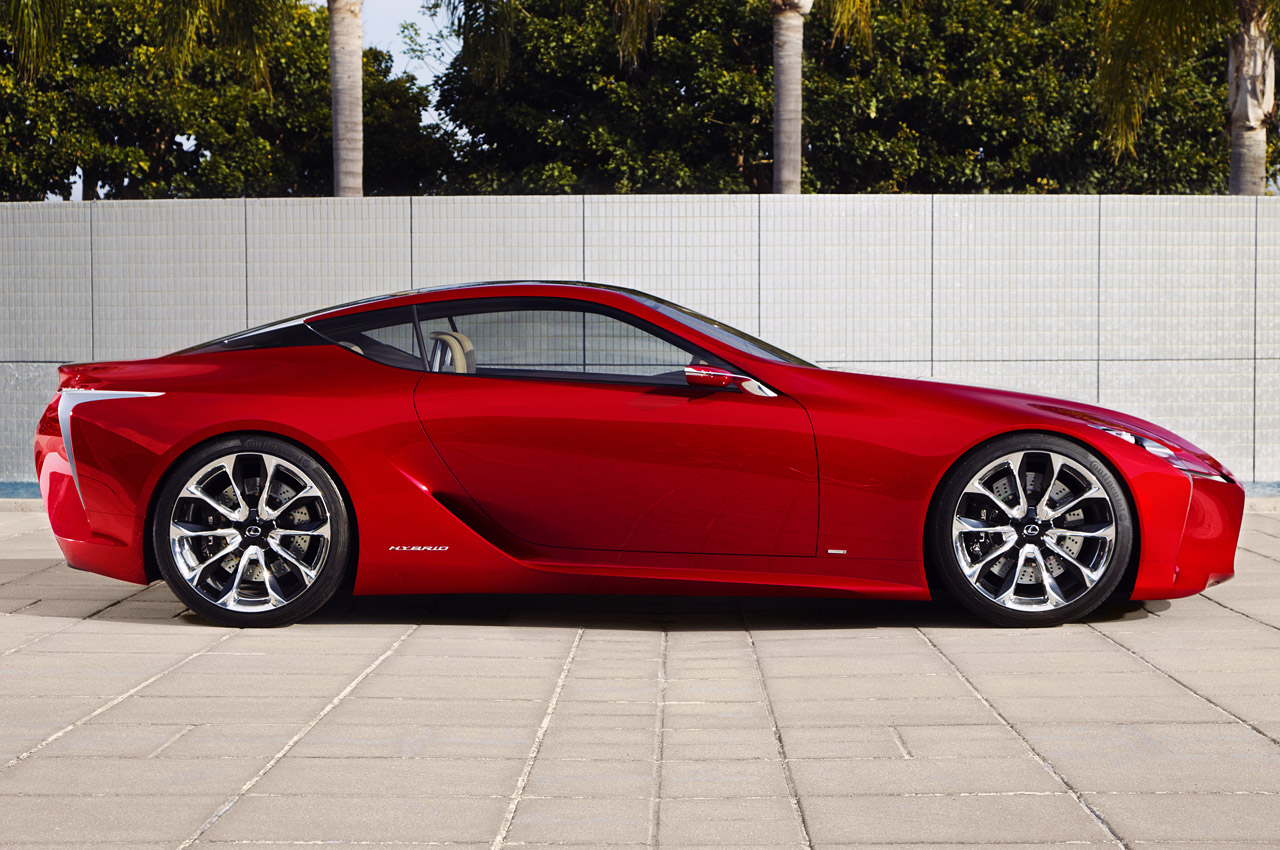 The LC 500 Coupe will probably make its` entrance at the 2016 Detroit Auto Show in January. This beast comes with a 5.0 L V8 engine under the hood which is no surprise for the Lexus! Some rumors say that this one could actually boost up to 600 horsepower! Check it out!

Finally, check out the official website for more info! 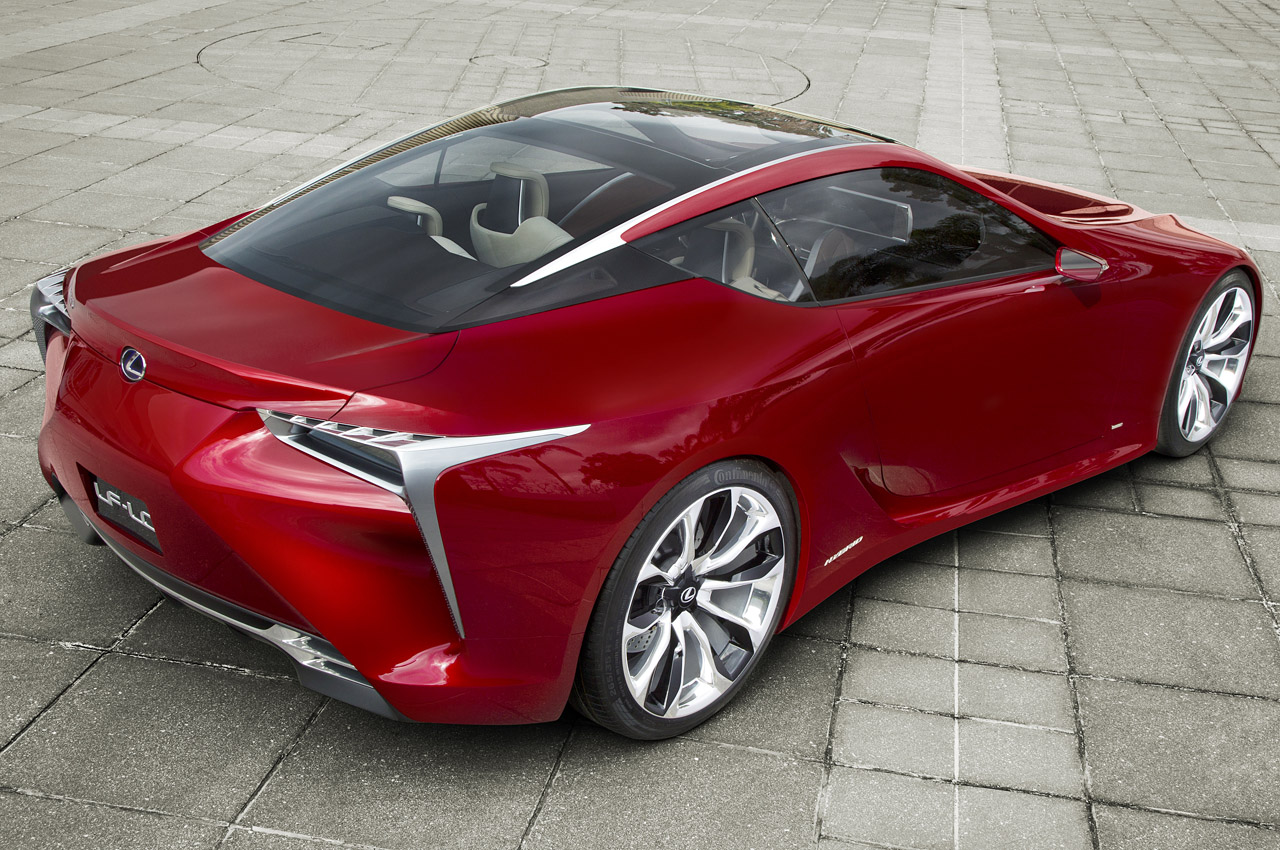 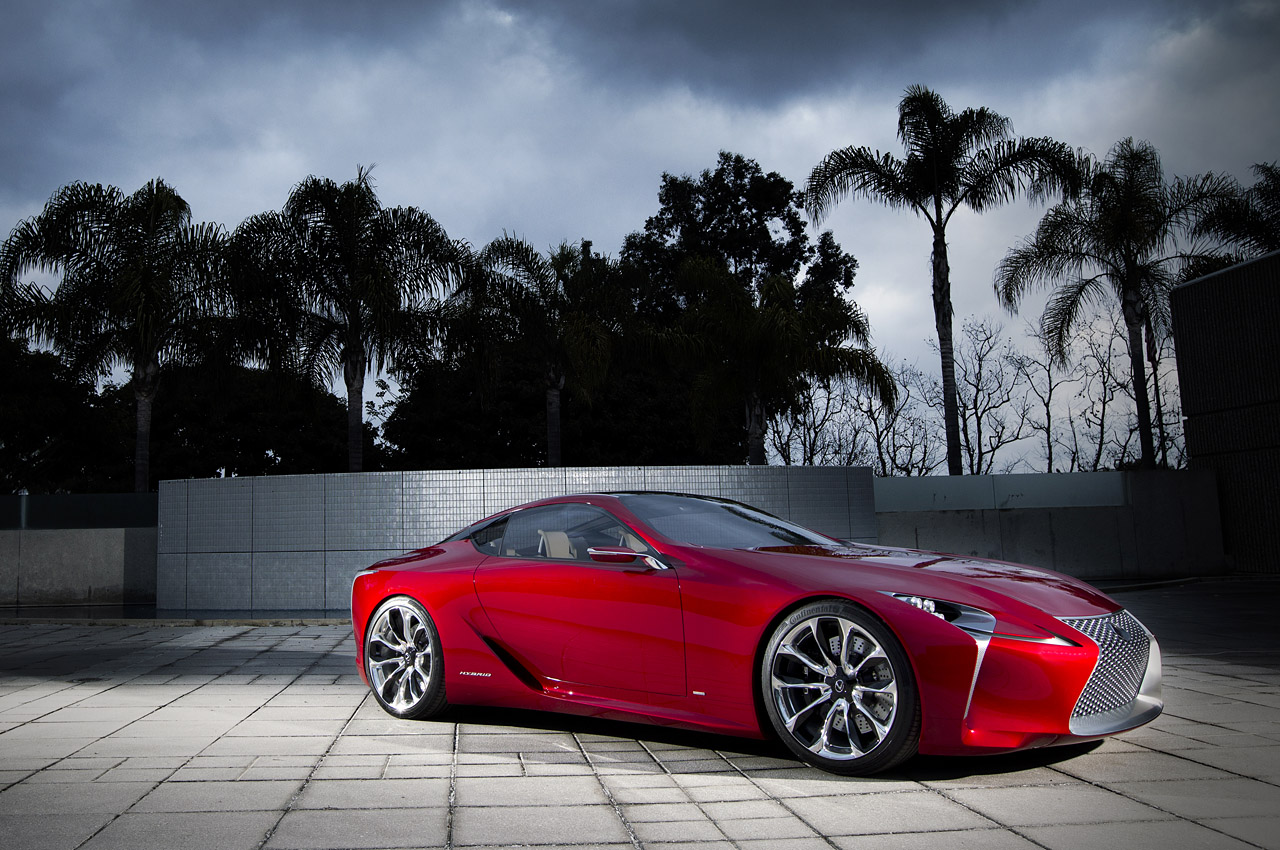 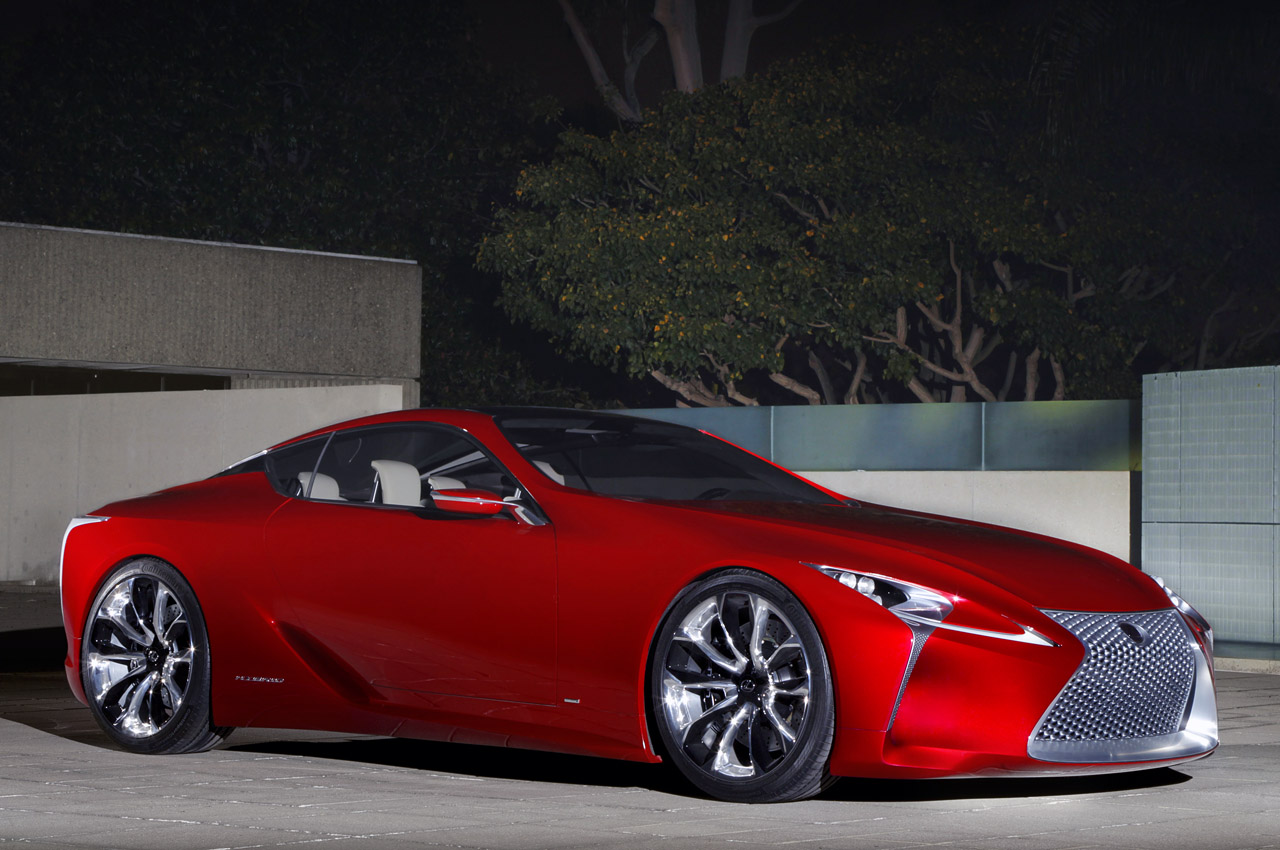 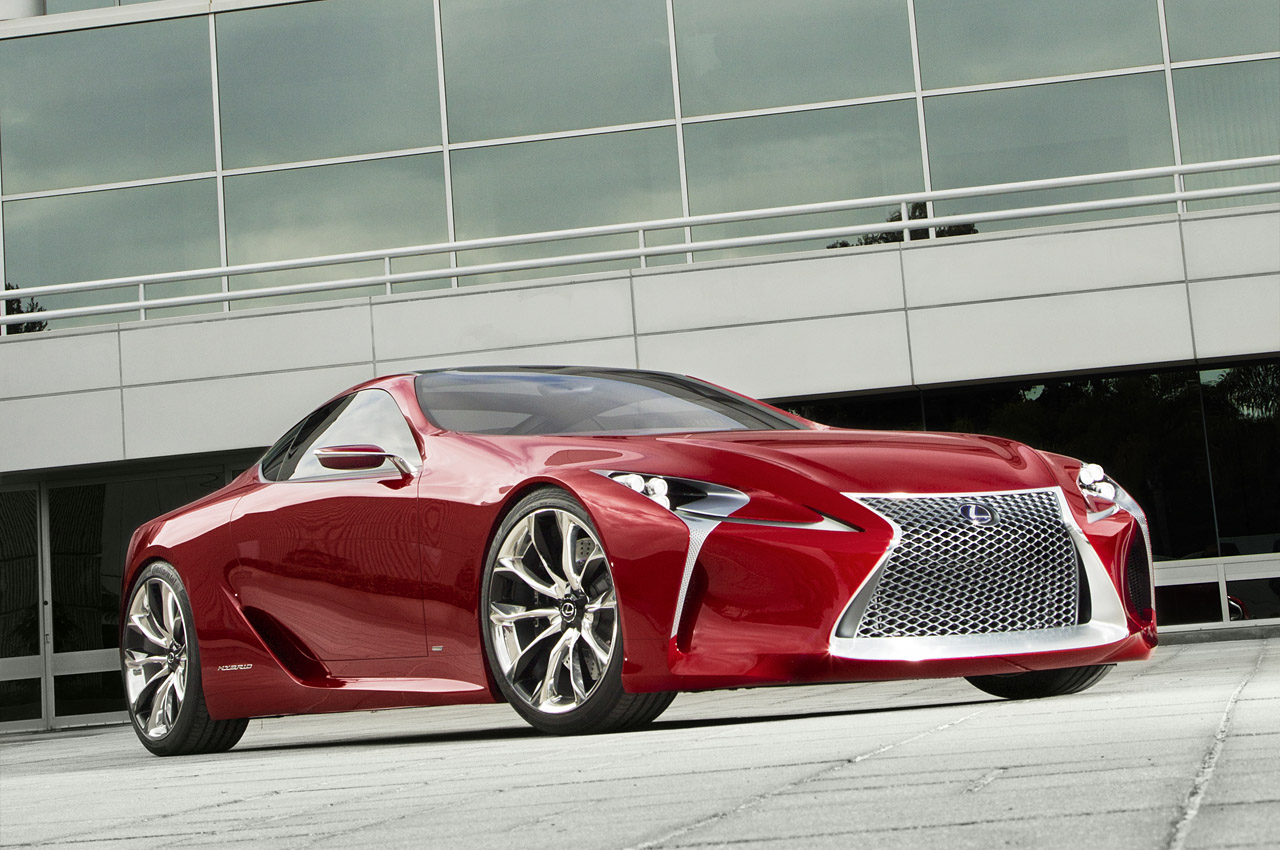 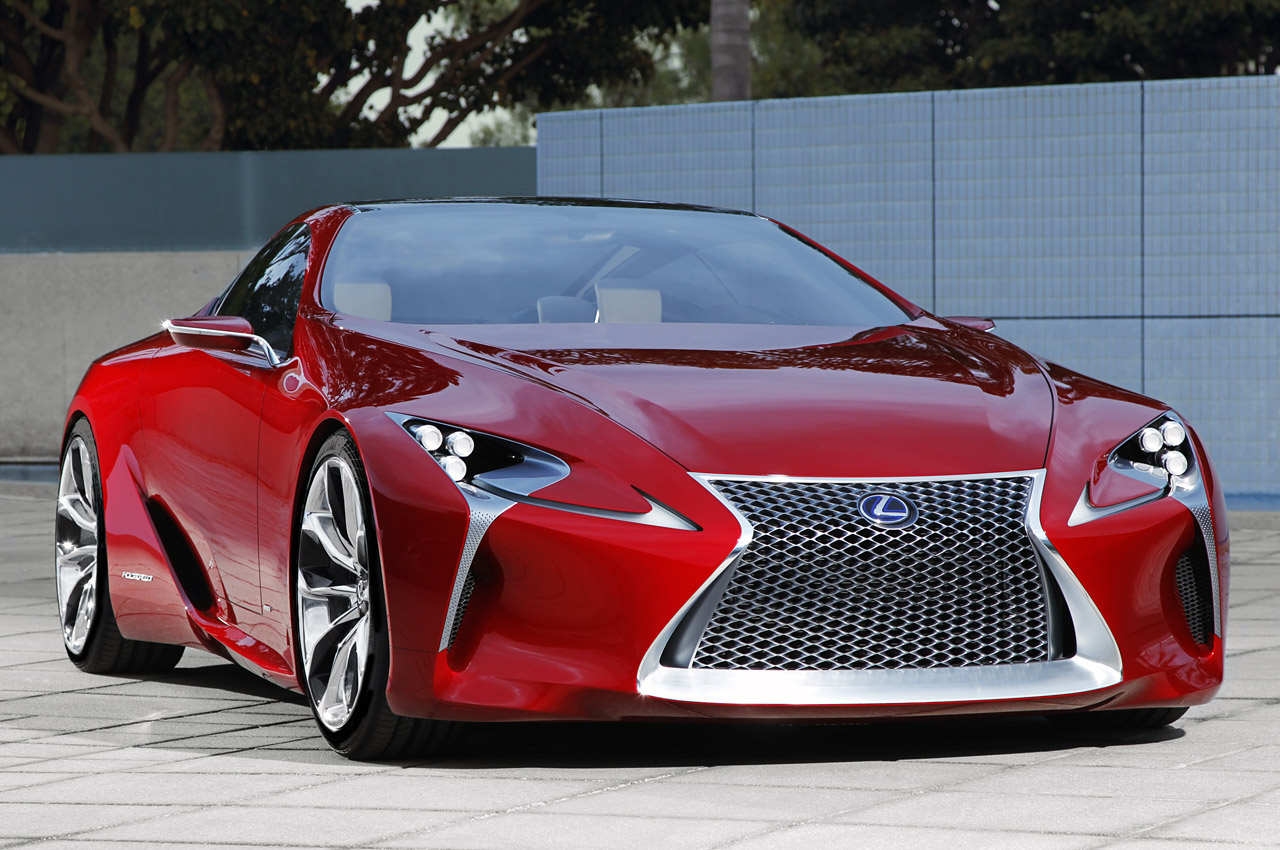 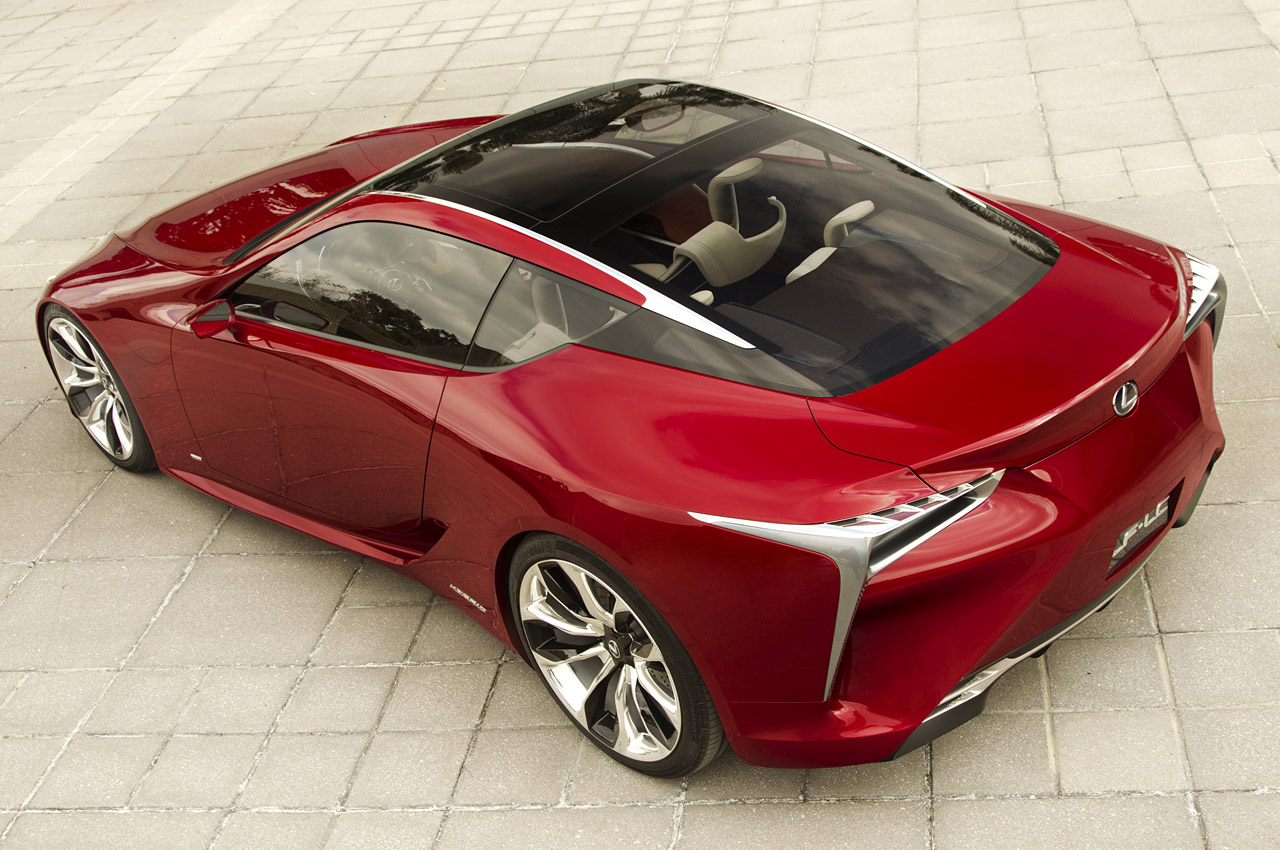