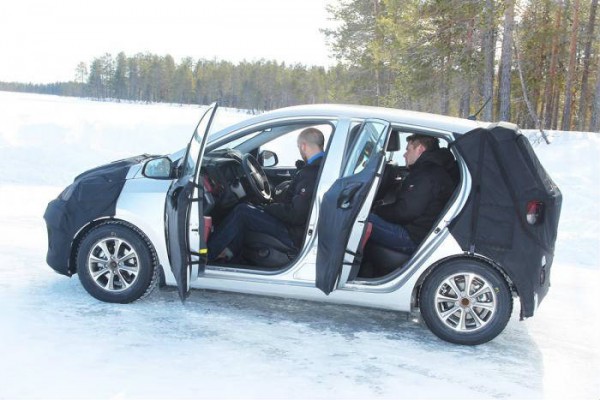 It is Expected the new 2014 Hyundai i10 to be Unveiled at the upcoming 2013 Frankfurt Motor Show in September!

The journalists of Auto Express have already tested the i10 prototype (spy shoots), and they are reporting what they think about this new vehicle.

The head of Hyundai Total Vehicle Test & Development, Stefan May took the hidden by a camouflage Hyundai i10 to an test drive on the frozen track in Sweden. The new Hyundai prototype lays on the same platform as the Kia Picanto, with lower center of gravity and longer wheel base than previous i10 models which gives an improved handling to the car. 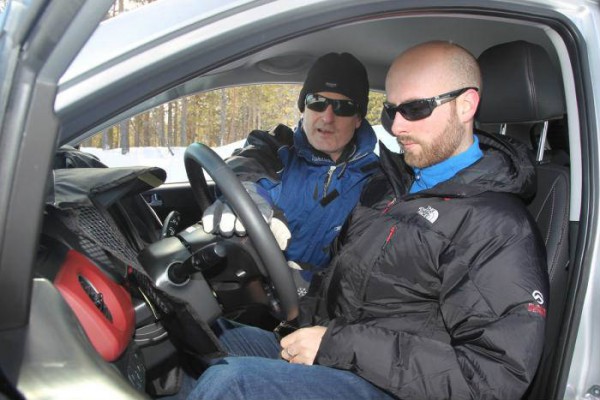 The 2014 Hyundai i10 should have Competitors Worried!

Stefan May claims that the biggest competitor for the i10 is the VW up, however he thinks that Hyundai i10 is more fun with its very quiet 1.25L “Kappa” engine, upscale interior, ESP, heated steering wheel, keyless start/stop button, extra width as well as its smooth ride. All of these facts should have competitors worried.

On the test drive in Sweden four adult were driving in the car very comfortably, i10 performed well, the disc brakes performed great and the suspension took care of the bumps.

Hyundai is Targeting the European Market with the 2014 i10!

According to Stefan May the original Hyundai`s plan was to target Toyota, but now they have took a European direction, so probably they will start a production of i10 in a new manufacturing plant in Turkey. 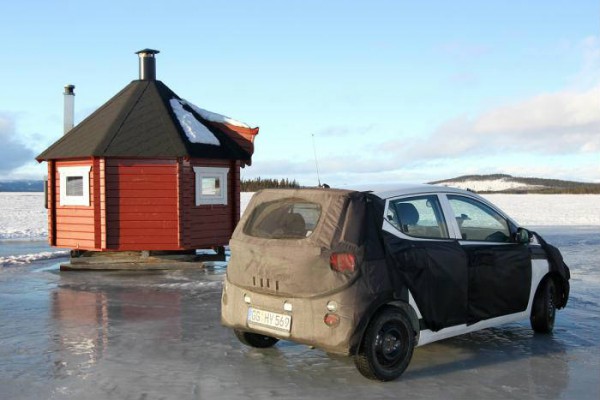 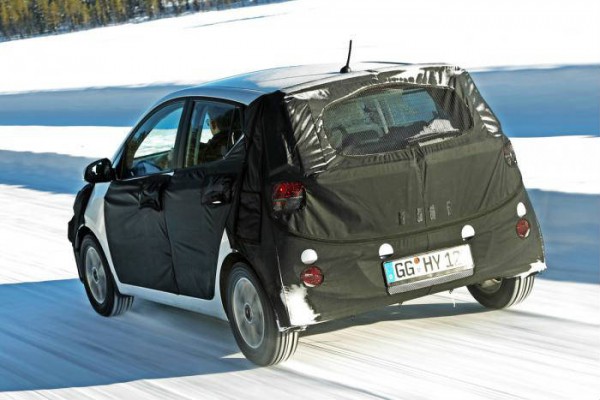 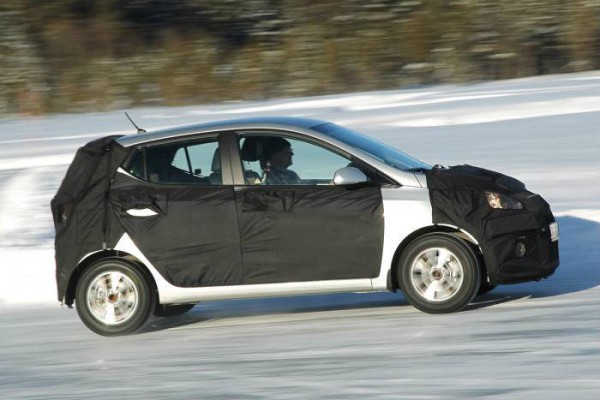 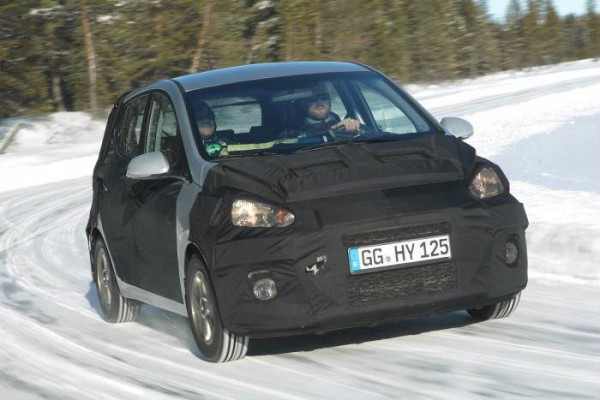 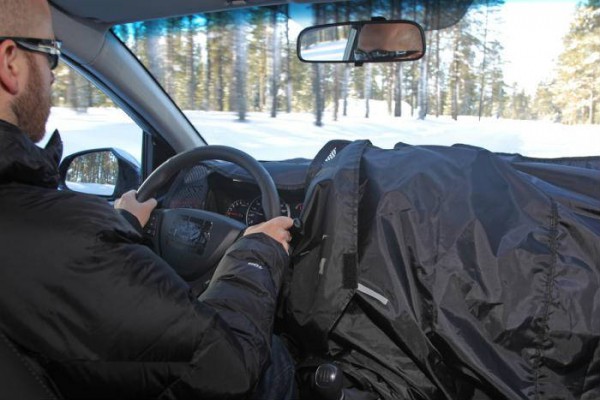 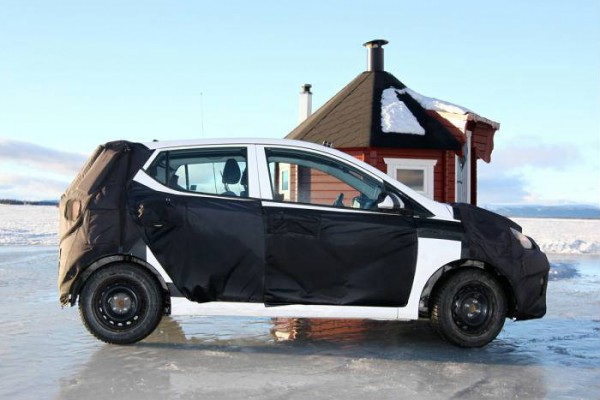