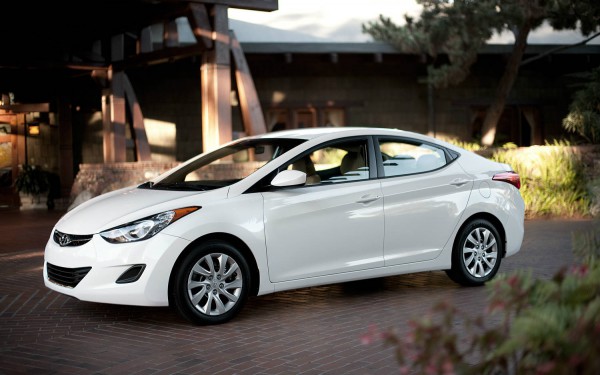 Hyundai Elantra moved into second place in the April compact car sales, beating the Toyota Corolla which fell to 3rd place. The Honda Civic is the leader for the April with sold 26,453 units with 8.3% increase over the same month last year. However, the year to date sales of Civic felt for 2.8%.

The Elantra family (sedan, coupe and GT-hatchback) sold 24,445 units. With year over year sales of Elantra increased 45.2% in the compact car segment and past the Toyota Corolla and Chevrolet Cruze.

The Ford Focus was placed at the fourth place with 22,557 units sold, with the numbers down for 1.2% for the year and up for 16.1% year over year. Chevrolet had a 21% year over year increase.

Nissan Sentra came into seventh with 10,734 units, with the redesigned car. The Dodge Dart and Mazda3 took 8th and 9th place. 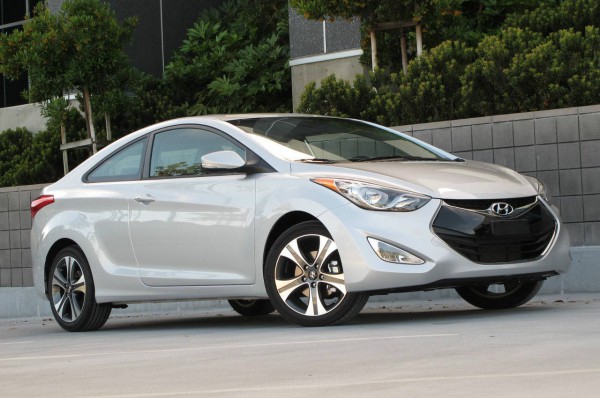