Even though it is not still released, the latest electric car of Tesla, has appeared in the headlines several times. The first one was related to the name of the model, as Ford accused the innovative company that the “Model E” name was already taken by the American car manufacturer! Therefore, Model 3 came up as the next best alternative for a name of the product line that will expand the already great lineup of Tesla. (Tesla Model 3 crossover – pictured) 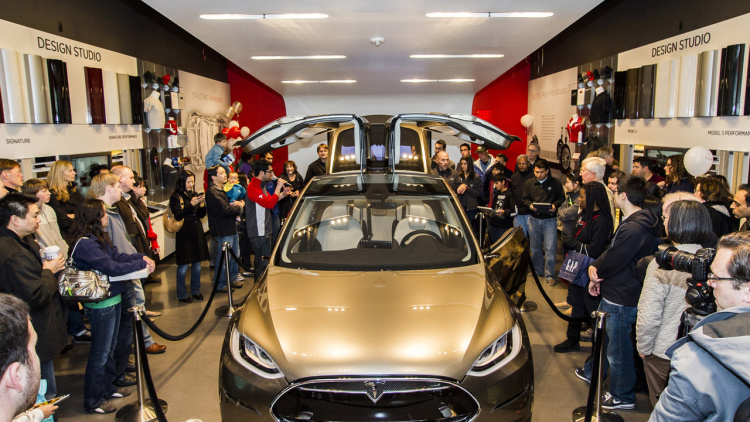 According to the latest statement by the Tesla chief technical officer, the future Model 3 range will include two versions – a sedan and a crossover! With a price tag of around $35,000 the vehicles will be available on the market in 2017. The ultimate goal with the more accessible Model 3 is an increase of the electric cars` usage! Tesla hopes that by 2020, there will be over 1 million electric cars on the streets! Is that possible?! 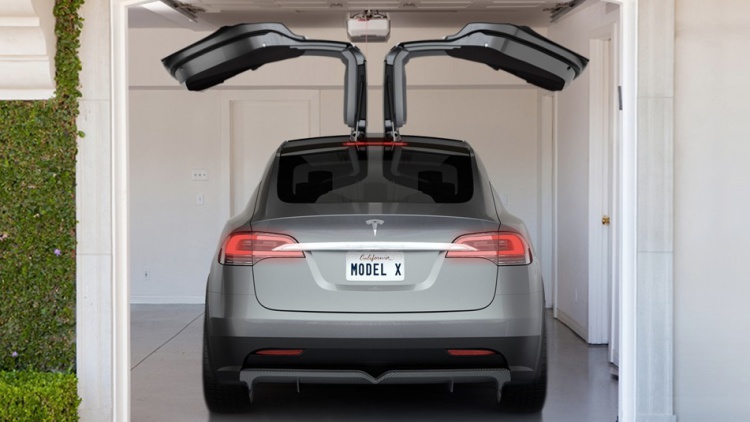 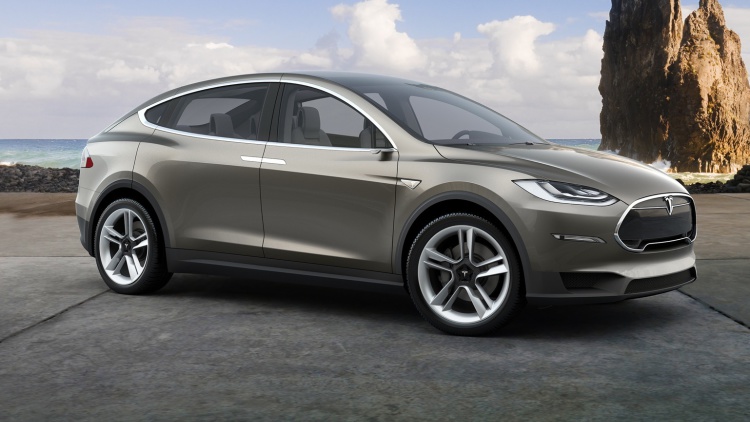 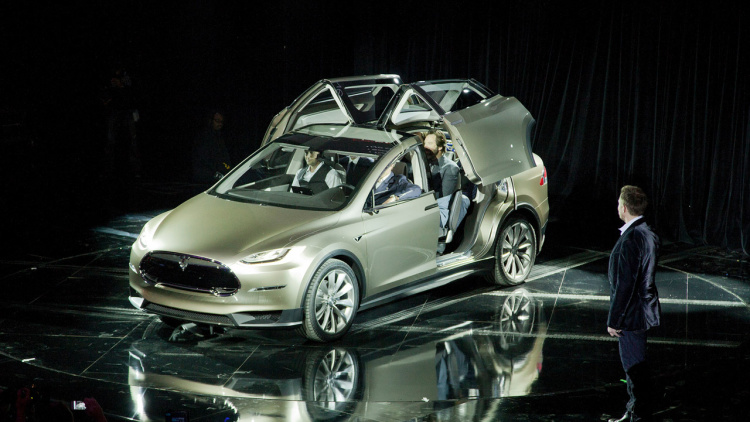 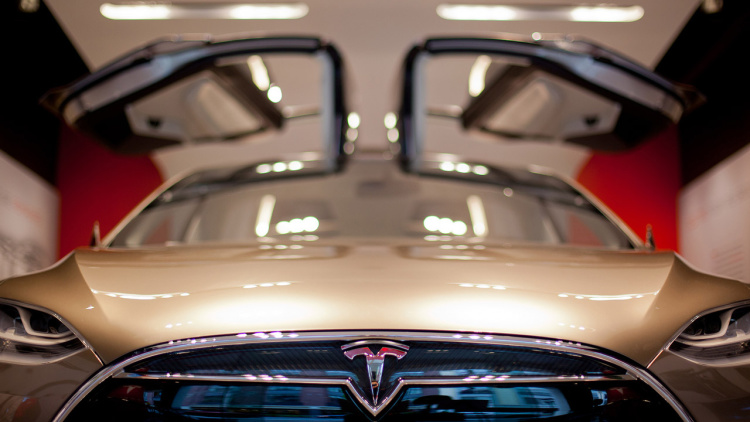 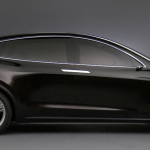 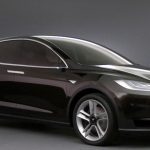 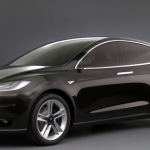 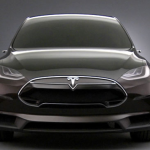 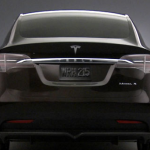