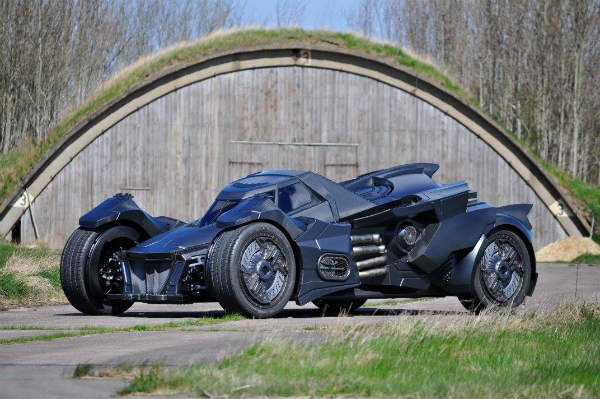 As you probably know, the Gumball 3000 rally is underway as the teams race from Dublin, Ireland to Bucharest, Romania! The crash of the Gumpert Apollo at the first day made it to the covers. However, the Team Galag Batmobile based on a Lamborghini Gallardo shook the public as well! 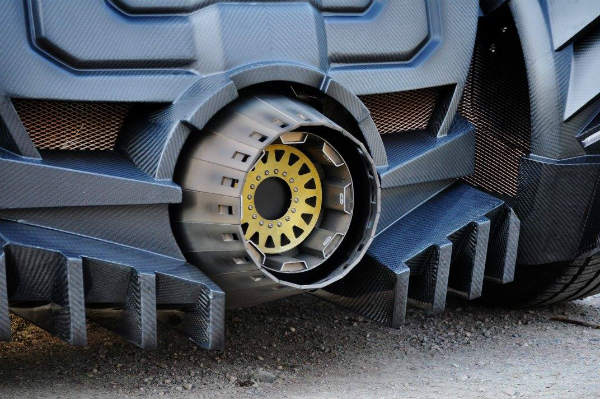 The Team Galag Batmobile, called the Arkham Knight Tumbler is custom made by Caresto. It was based on the same named video game as many fantastic details were added! The car has power besides the outstanding exterior. 560 horsepower to the V10 engine is what should keep this car moving! How cool is this Batmobile here? 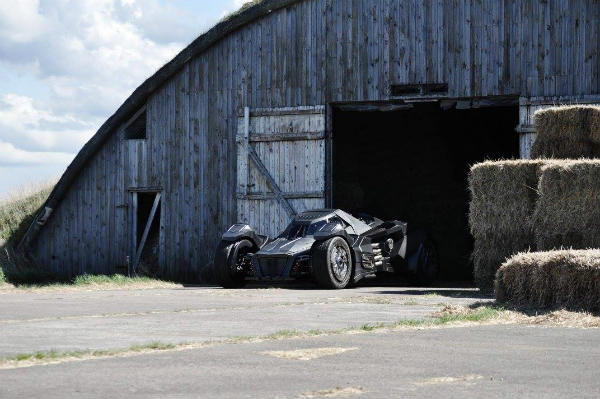 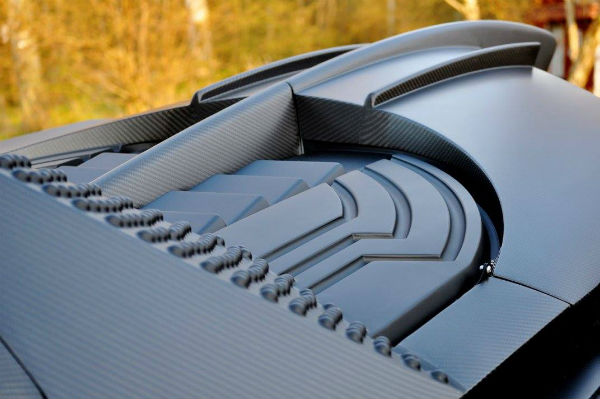 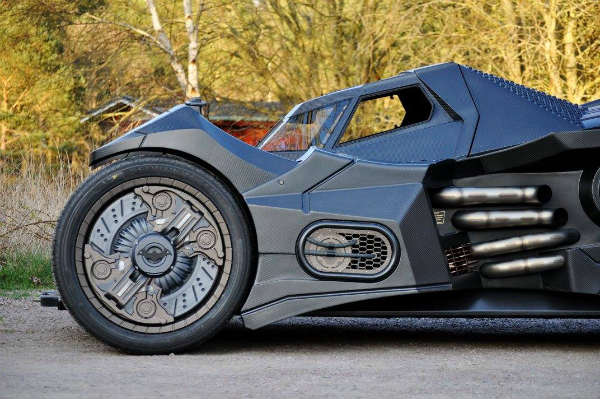 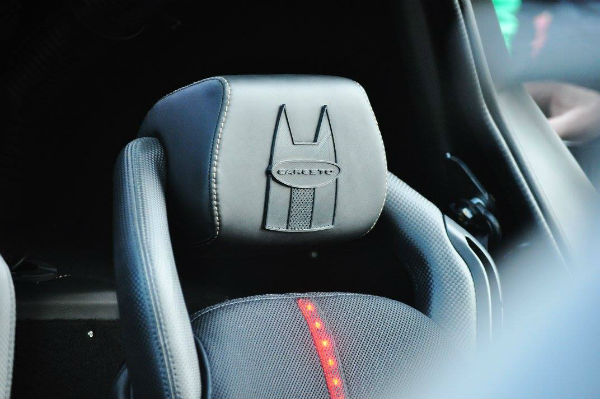 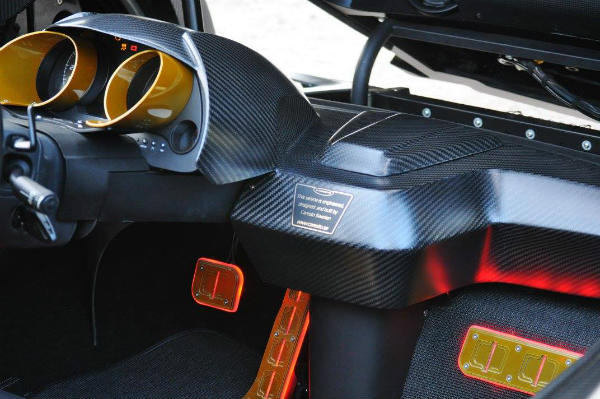 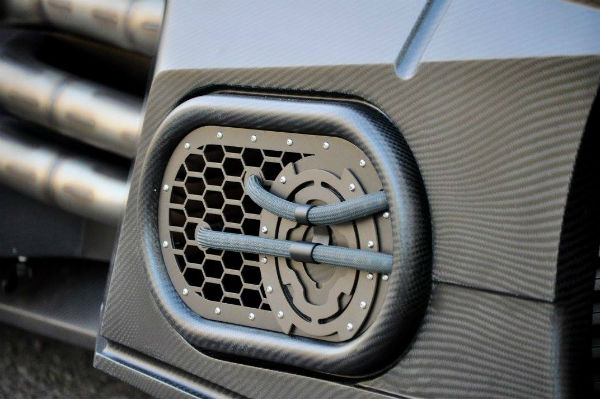 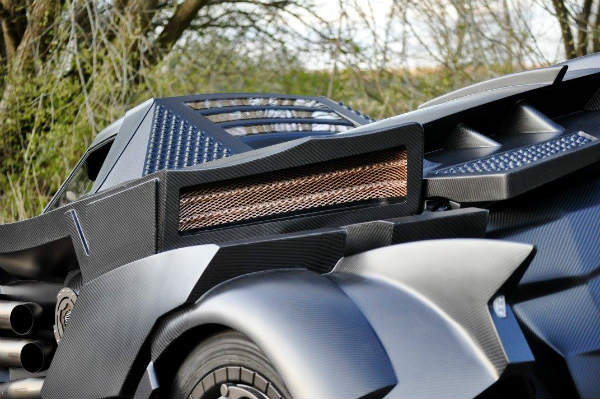 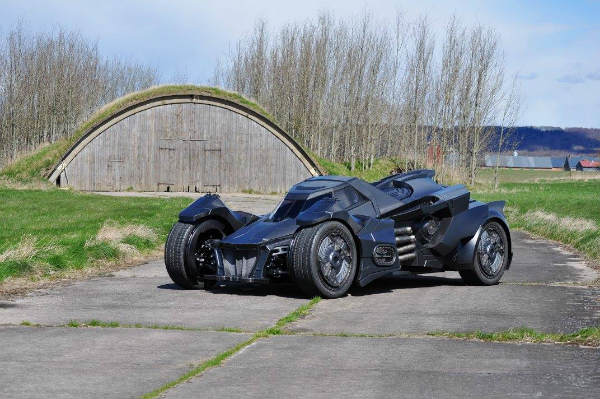 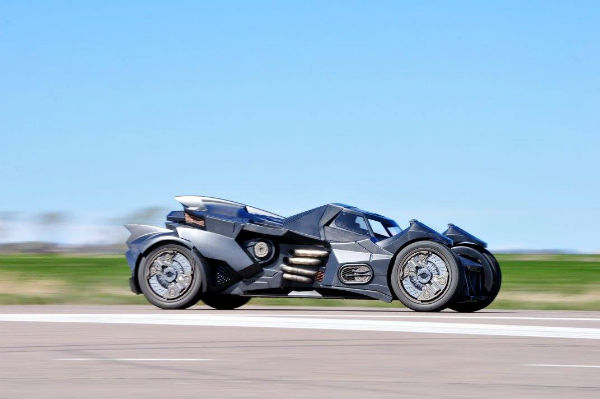 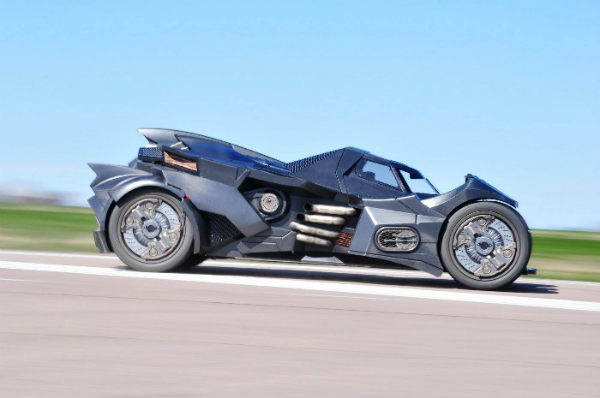 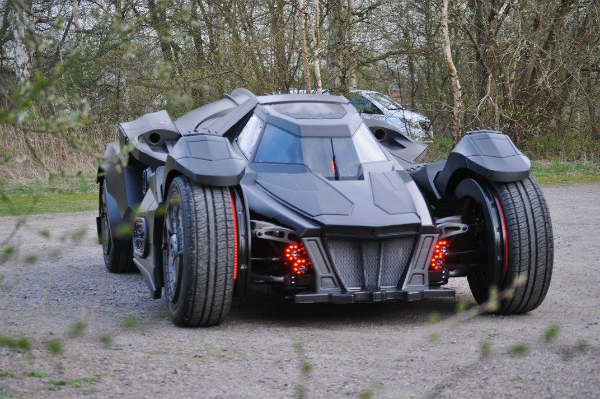 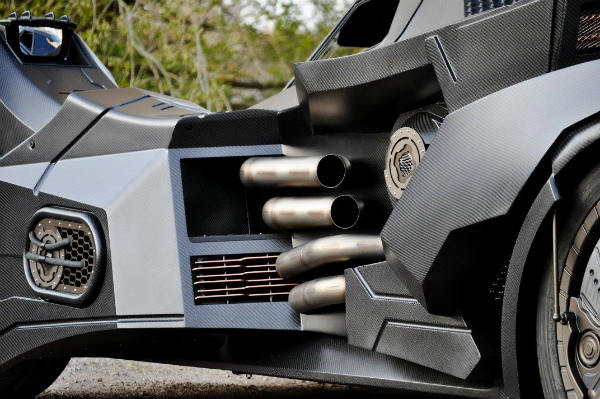 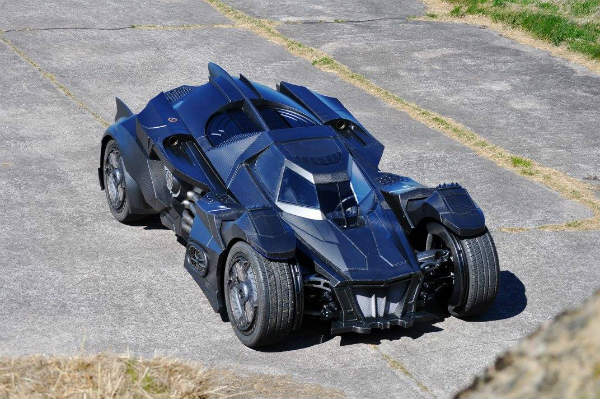