People say that every car in the world has a unique story behind its wheel. Some have had a very lucky lifetime and were neatly taken care off, whereas some were not so fortunate. This is exactly why we decided to share with you some surprising facts about American muscle cars. The 1968 Ford Mustang Shelby GT 500 is one of the most desired cars in the world. Even though we all love it, few know that the 1968 model used tail lamps from the 1966 Ford Thunderbird. Next we take a look at the 1984 Chevy Corvette. Why this specific one? Well, to everyone`s surprise, Chevy stalled the production of the Corvette during the whole 1983. Yes, this happened due to some glitches in the factory, as it is speculated. There is only one prototype left at the National Corvette Museum in Bowling Green! What an awesome car! 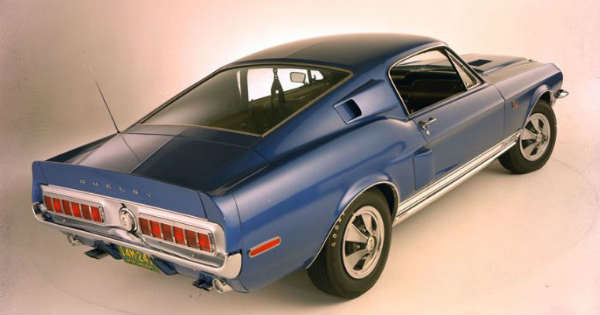 The list is followed by 1969 Dodge Charger Daytona. This car underwent an aerodynamic modification, lowering the coefficient of drag to 0.20. This is something incredible even to this day standards. The 1970 Oldshmobile 442 is next. World-famous James Garner used this car to race in NORRA Mexico 1000. The car won second in class! The surprising facts list is continued with the 1978 Pontiac Firebird Trans Am. Even though the T-top roof looked incredible on this car, there was a huge problem. Nearly all units had a leakage problem. How sad for such an amazing car! Did you know that there were three different engines installed in the 1969 Ford Mustang Boss 429? Yes, Ford decided to experiment a lot here! Since the Corvette was so popular, Chevy decided not to make any other car more powerful than it. That is until the 1970 Chevy Chevelle LS6 came in! 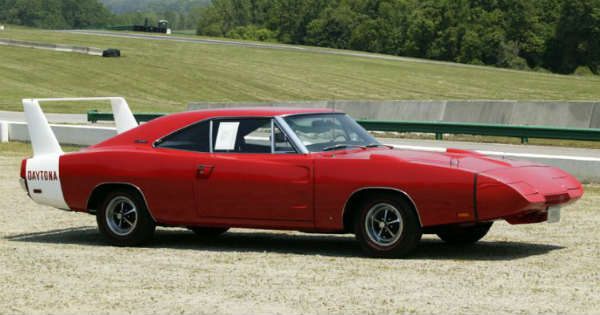 Before you leave make sure to check out the some of the best muscle brands in US!