Being a professional racer and competing in championships and rallies all over the world is really exciting. However, what is more exciting according to us is taking part in various types of street races. The suspense is much bigger and only a fraction of a second can make the difference. People invest huge sums of money into turning their car to something really special. Even thought they are street racers, they still earn a lot of money. Big Chief is here to prove this theory right. Namely, the street racer that is familiar to all of us has a net worth of over $2 million. Want to know exactly how? Well, to be honest, he did not collect that money solely by racing. However, it is because of these races that he currently is one of Discovery Channel`s greatest stars. 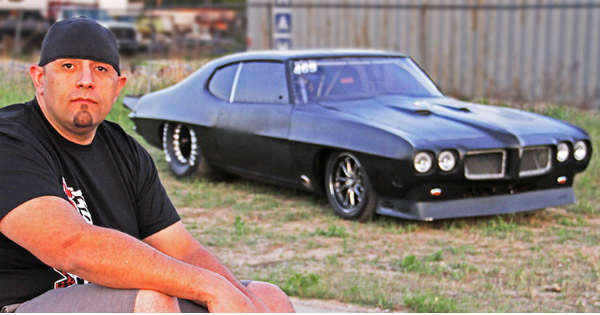 He has fans from all over the world and the show that he takes part in is called Street Outlaws. In fact, the show is so successful that it has been on air for nine seasons so far. And as it seems, there is a bright future for it. Big Chief has also featured in some of the coolest street racing projects in the country. Justin Shearer, as is his real name, has two sons. As he once claimed, he was the proudest street racer when his sons were born. His successful story began from his early childhood. Justin was always interested in cars and mighty engines and his hobby turned into profession later on in his life. He is living a really humble and organized life, which is probably one of the many reasons why he is so popular. In fact, we all love watching him in action! 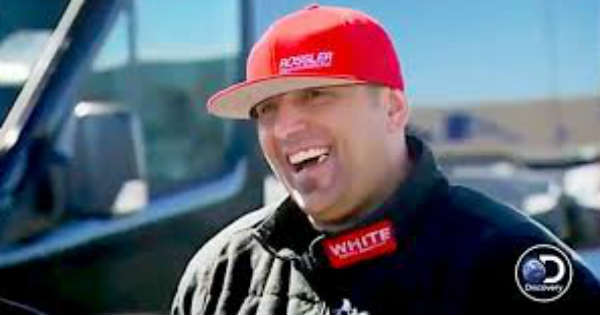 Before you leave make sure to check out some of the show`s most unforgettable moments!