People often say that behind every reality show, there is an interesting story of how it was developed. However, not many times the truth we look for is pleasant. There is that part of every reality show, which everyone involved in it try to hide it. The information somehow manages to leak and we end up with absolutely stunning news. This is exactly why we take a look at some dark secrets about Street Outlaws that you probably did not know! Could you expect from a reality show to be successful if the producer does not believe in it? Well, this is the scenario with Street Outlaws. Yes, Big Chief just recently stated that the show was a project that even he did not have faith in it. Did you know that some racers nearly lost their driving license because of the show? 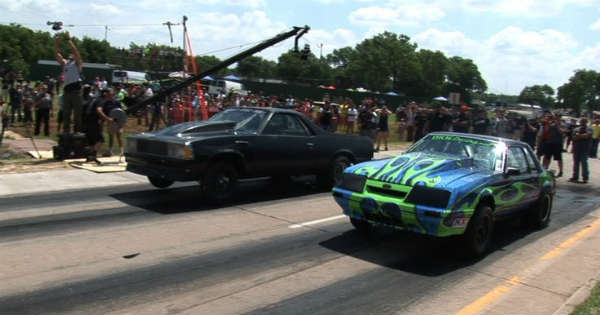 Yes, everyone knows how fast all of the racers drive for the sake of the show. But this could have easily backfired on them since the police was not having any of it. Even though there are ridiculously fast cars in it, the show itself was not illegal. This did not stop racers to take part in many, many illegal races throughout the years. Another of the many dark secrets states that their shop was under attack by criminals. Yes, criminals actually shot at their shop couple of years ago. During the filming, Daddy Dave and Big Chief both had accidents, though it was not so serious. Nonetheless, the accident was enough to send Daddy Dave to hospital. Some of their cars were also stolen but they were eventually returned. This awesome show is followed by many controversies. I guess, that is what makes it so special! 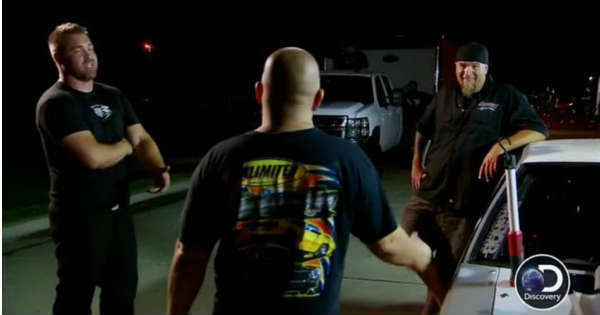 Before you leave make sure to check out some of their most unforgettable moments over the years!